In early September, at a special event in San Francisco, Apple introduced its new flagship iPhone 7 and its modification with dual camera the iPhone 7 Plus. The device turned out greater interesting their predecessors and have several exclusive features. The Creator of the YouTube channel and MW Technology decided to compare the battery life of 4.7-doimoi modification “Apple” smartphone and the most popular Android flagship Samsung Galaxy S7. 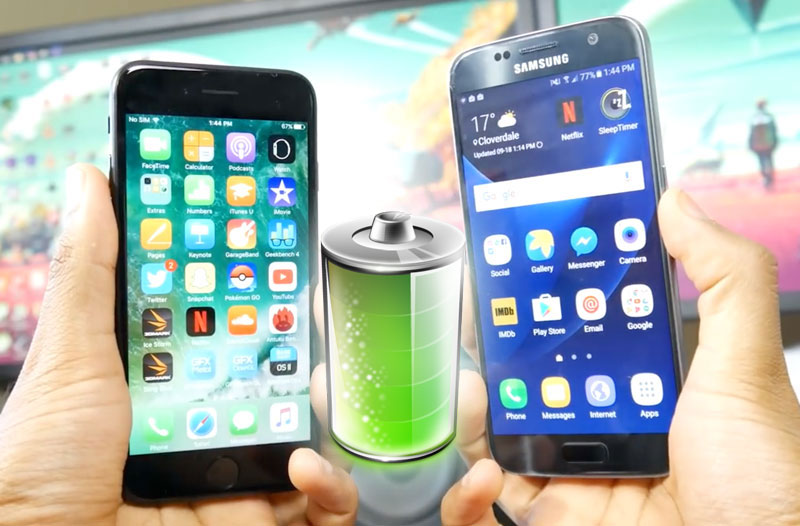 In the previous test, the purpose of which was to assess the autonomy of the gadgets involved iPhone 7 Plus and Galaxy Note 7. At this time we are talking about the compact models of smartphones Apple and Samsung. Immediately I must say that the capacity of the internal battery of the iPhone 7 is significantly smaller than the Galaxy S7 – 1960 against 3000 mAh. In this second and more display screen resolution. 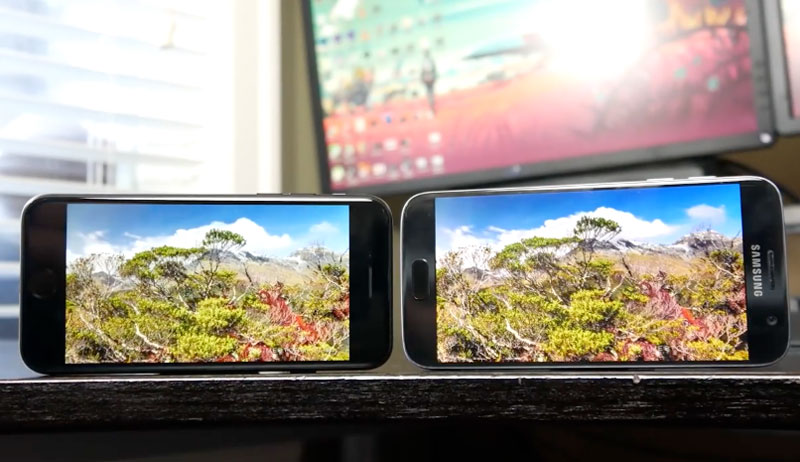 For the first example, the author has launched a smartphone movie, which was reproduced using VLC. The experiment showed that the iPhone 7 to withstand the forces of 13.2 hours of continuous video playback, while the result of Galaxy S7 is 14.1 hours. In what format was the test video is not specified. Most likely, when using regular player and native video formats (MOV, MP4) iPhone will be higher. 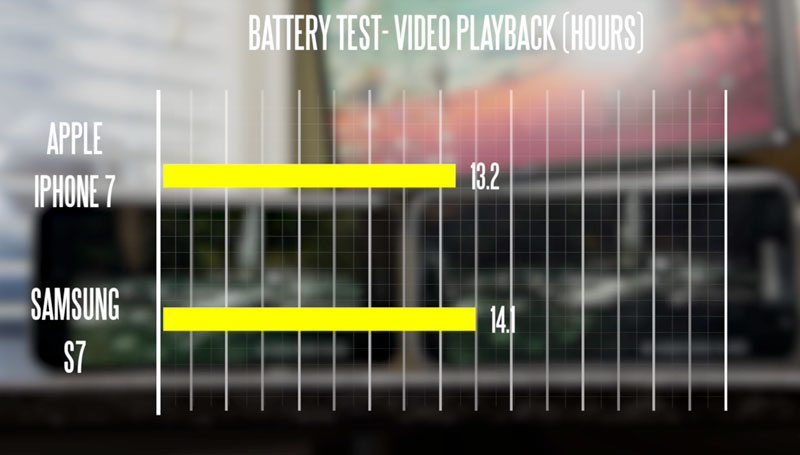 The second test was carried out using a benchmark for evaluating the runtime and graphical performance. Here gadgets uses CPU and GPU to run graphic intensive tasks. iPhone 7 showed the result of 189 minutes and 3190 frames, and Galaxy S7 is 188 and 1339 minute frames. Worst performance of the smartphone Samsung the researcher explained to the weaker processor and high resolution display panels.

The result is iPhone 7: 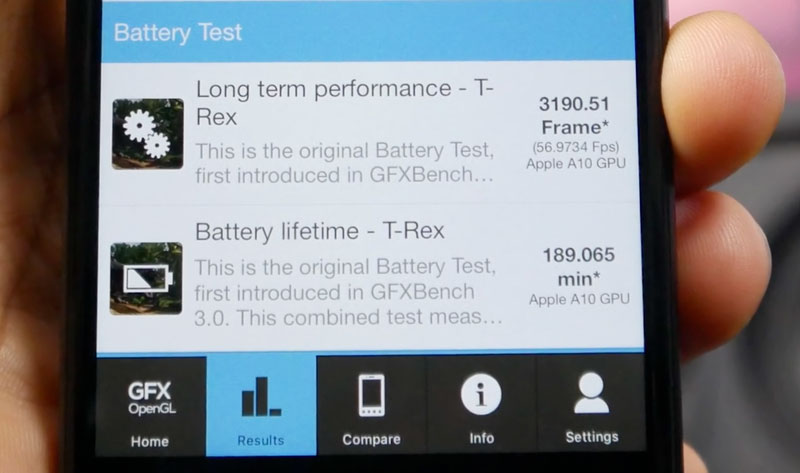 The Result Of Galaxy S7: 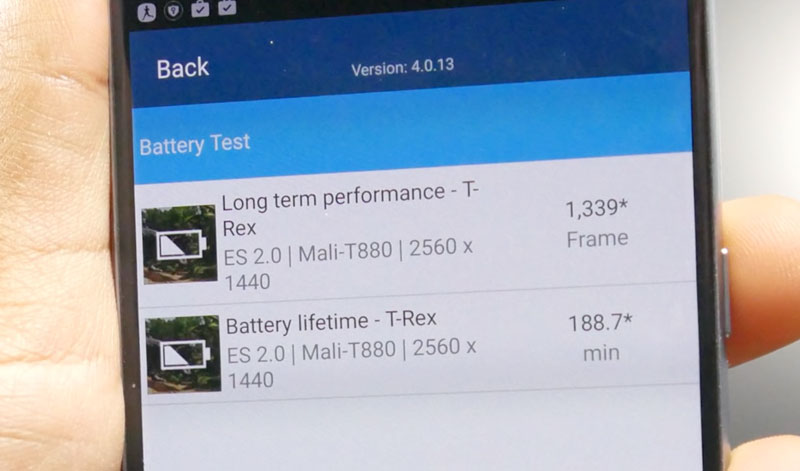 Apple promises the iPhone 7 longer battery life of the smartphone compared to its predecessor. And it is not only more capacious battery, but in the new processor. The device is based on energy-efficient A10 Fusion chip. the iPhone 7 is able to hold a charge on average two hours longer than the iPhone 6s.