If we talk about camera phones, the arms race in recent times has slowed down a bit. Gone are the days when manufacturers of smartphones was more worried about how the number of megapixels on the packaging they boast today we are talking about quality. The iPhone camera always gave a good picture and acceptable video quality, therefore the list of priorities is an improvement for the iPhone 7 has risen to the point of “critical.” 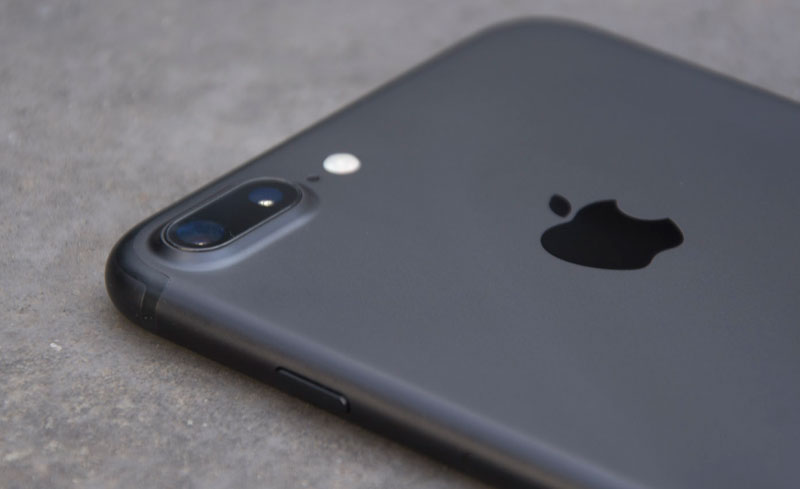 iPhone 7 and iPhone 7 Plus is able to produce high quality photos with a resolution of 4032 x 3024 pixels, which optionally can be printed in a large enough format. the iPhone 7 is equipped with a camera with a 12 megapixel sensor, expanded color range and the new 6-cell faster lens (aperture of f/1.8) and for the first time in the 4.7-inch iPhone with optical stabilization system.

iPhone 7 Plus, in turn, in addition to these innovations is different to the dual system of cameras: 12-megapixel wide angle and in the same 12-megapixel sensor with a telephoto lens. This combination is provided by the 2-fold optical zoom complemented by a 10x digital). Also, after a separate update this year, iPhone 7 Plus will be able to maintain the depth of field effect when taking photos in the style of SLR cameras (and it can be customized). Among video recording functions iPhone 7 – video support 4K at 30 fps, 1080p slow motion video 120 fps (or 720p 240 fps). 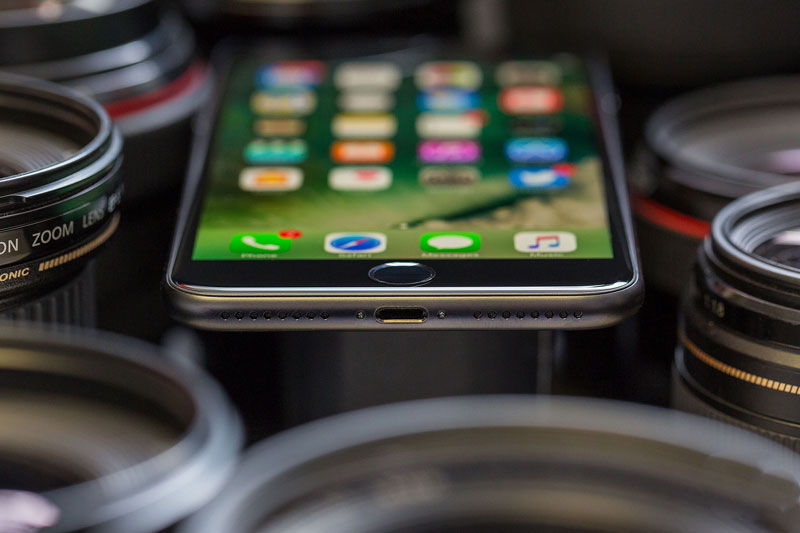 For processing data from cameras both the iPhone 7 meets the new image processor, calculated over 100 billion operations on a single photo in just 25 milliseconds. Due to this additionally increases the quality of images and videos. In addition, iPhone 7 got 50% brighter flash with four LEDs (two warm and two cold), as well as a special sensor for detection and smoothing of lens flare in videos and photos in artificial lighting conditions. The front-facing FaceTime HD camera is a 7-megapixel with aperture f/2.2, and has an improved quality and system of digital image stabilization.

But if one were to compare the iPhone 7 and iPhone 7 Plus with these cameras, The Verge and did a little photo shoot. In test the new Apple smartphones was opposed to an SLR camera Canon EOS 5D Mark III digital camera Fujifilm X-T10. The reviewers made a series of test photos with the same position and released the final examples.

For starters, the cameras compare in terms of evening light. The possibility of changing the settings depending on the type and degree of illumination have rendered the mirror camera a good service and provided unequivocal victory in this round. 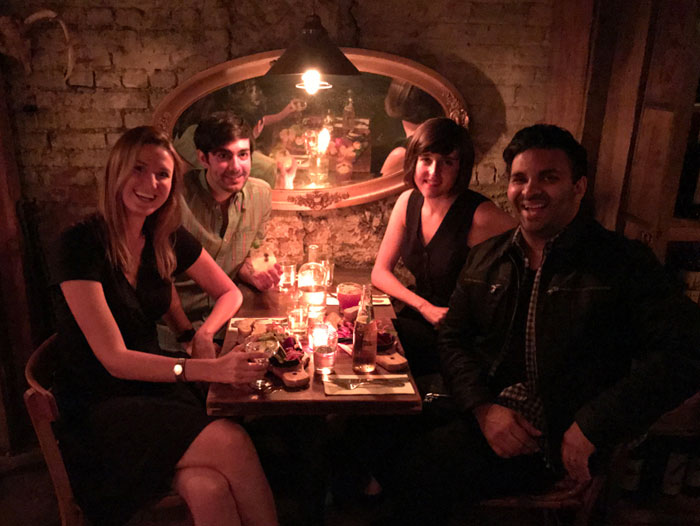 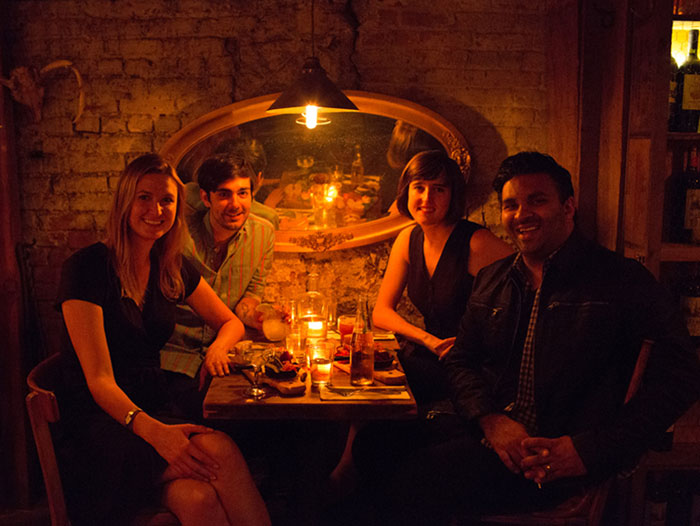 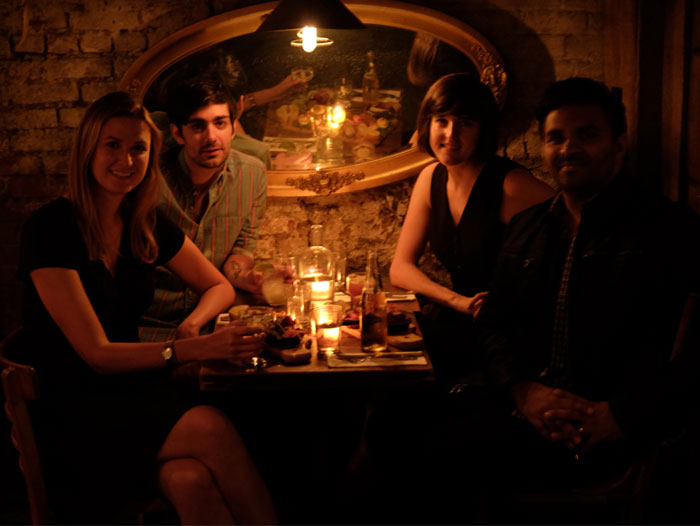 Taking as a still life of someone’s hamburger enthusiasts have tested the quality of shooting in low-visibility conditions, but failed to identify a clear winner. On the one hand, the detail camera for 200 000 leaves a pleasant impression, annealing iPhone millions of food photos, too, does its work. And digicam gave an honest realistic picture. Although the subjective feeling is the iPhone 7 Plus was the best. 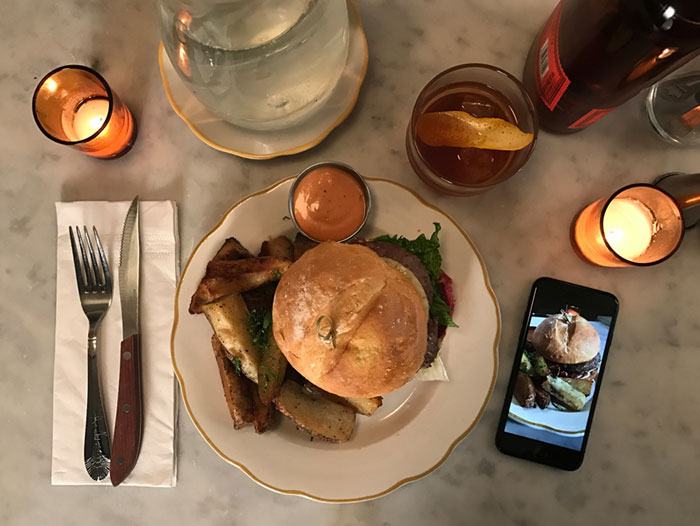 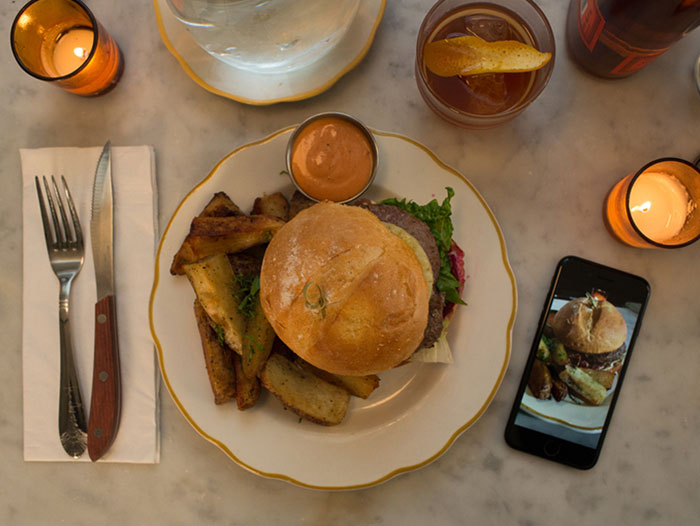 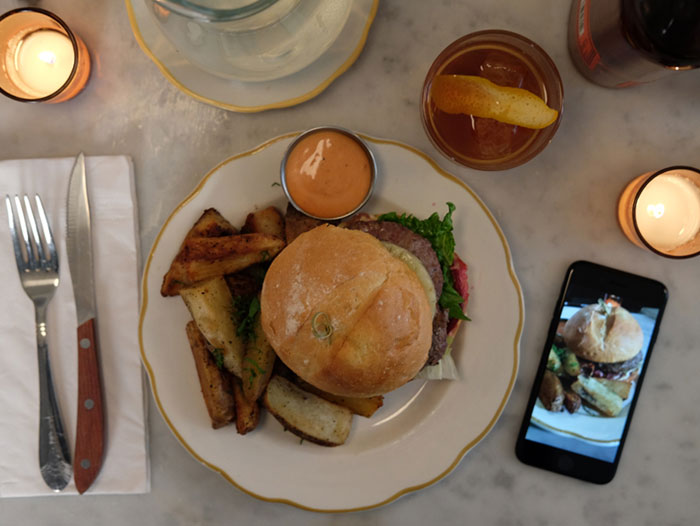 In the third scene camera did not participate and here the advantage is clearly on the side of iPhone 7 and iPhone 7 Plus. 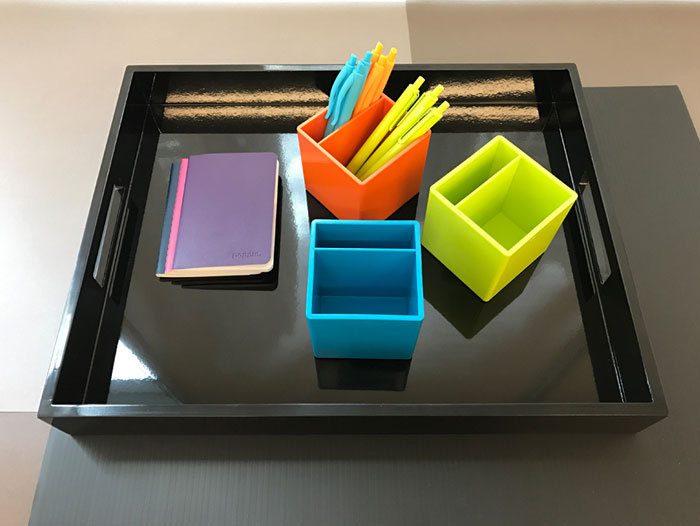 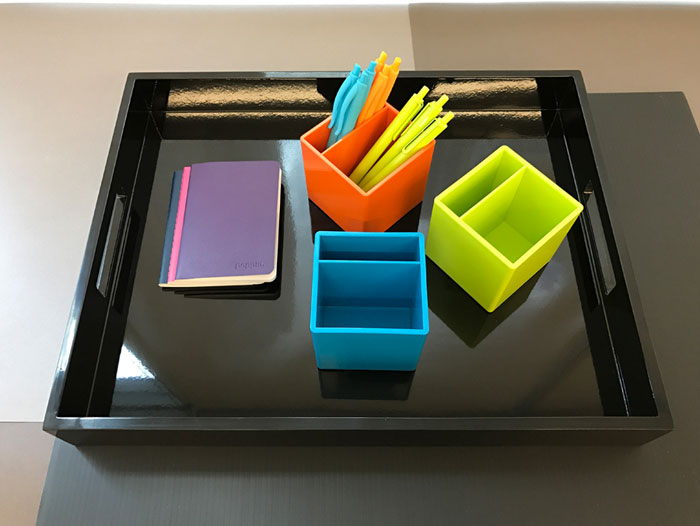 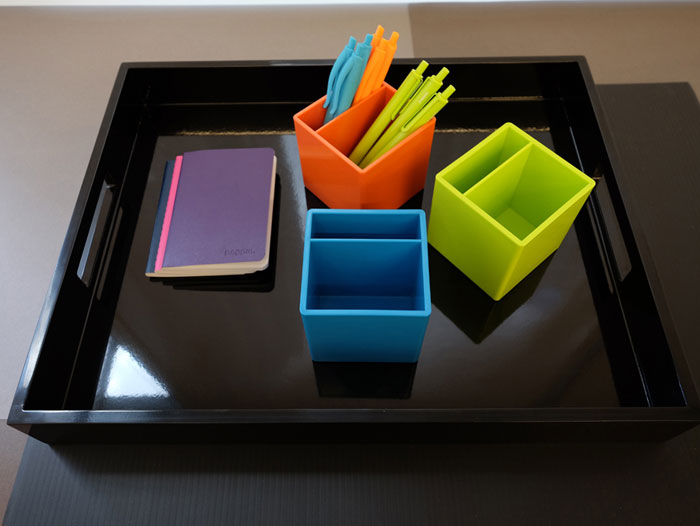 In matters of image quality and price makes the Fujifilm digicam is the weakest link. Probably soon smartphones will finally obsolete the segment of inexpensive digital camera, although SLR cameras the smartphones was definitely far away.