iPhone 7 vs the knife: who? 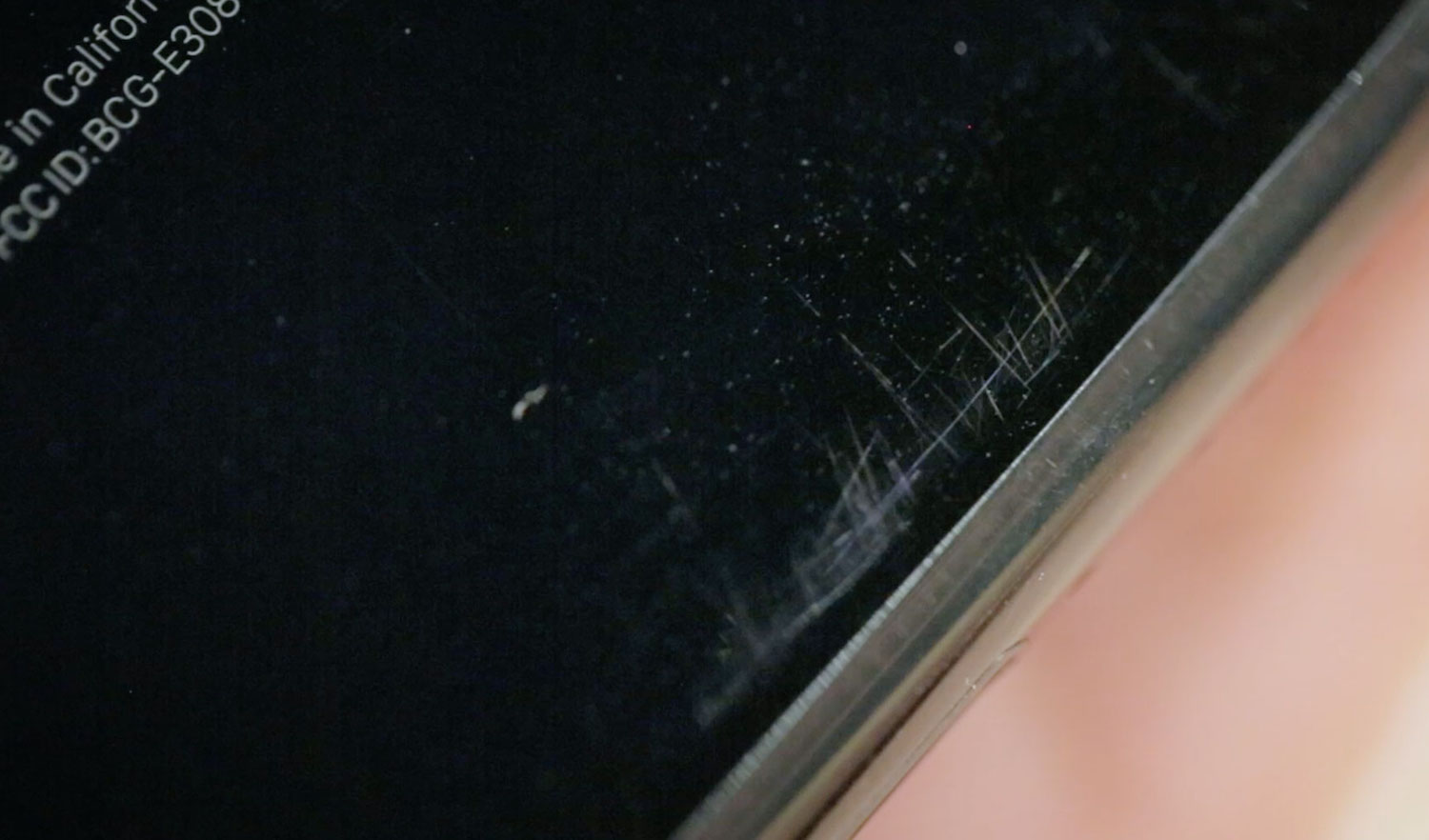 Looking for a new black iPhone 7, we cannot help wondering: do not repeat the sad story with the iPhone 5, which started to move the paint after the first contact with the hostile environment? The help channel jerryrigeverything once managed to get the new iPhone in matte black, and the boys immediately criticized the new stringent tests.

As for the anodized aluminum body, contact with a conventional knife left scratches on it, and it says that you can safely carry in the same pocket with iPhone keys and coins. However, the impact of knife, immediately spoiled the attractiveness of the back cover: she was covered in deep scratches and aluminum shavings.

Impressive stamina boasts the device’s screen: it quickly restores after exposure to fire, and the scratching begins only after contact with metal when using the tool, calibrated on the Mohs scale of hardness at the sixth level. However, the flagship for Android with the latest version of Gorilla Glass, according to this indicator, the iPhone 7 are not inferior.

It is interesting that, according to bloggers, neither the Home button nor the back camera lens is not actually sapphire, writes Apple on its website. This is evidenced by the fact that when using sapphire damage would not appear so early, as it happened in the video. A bold statement.

The so-called bend test was also carried out, and the new iPhone showed good strength: it will not be able to bend as easily as the iPhone 6. At the same time, if you try with force to bend the phone in the back, we can see how between the screen and the body stretchable adhesive material, which is designed to provide smartphone leaks.

Thus, if you want your iPhone 7 has maintained its water-resistance, try not to sit down. Indeed, as we have seen, damage due to water ingress into the device is not covered by guarantee.