iPhone 7 vs Vernee Apollo: the speed of the fingerprint scanner [video]

Last week in sale is the flagship model in the company’s range Vernee — Apollo smartphone with MediaTek processor, sharpened to use as the basis for a virtual reality helmet. The launch was postponed so often that the fate of the model start to seem foggy. However, the device in a version with 4 GB RAM and flash drive 64 GB was still available to order. 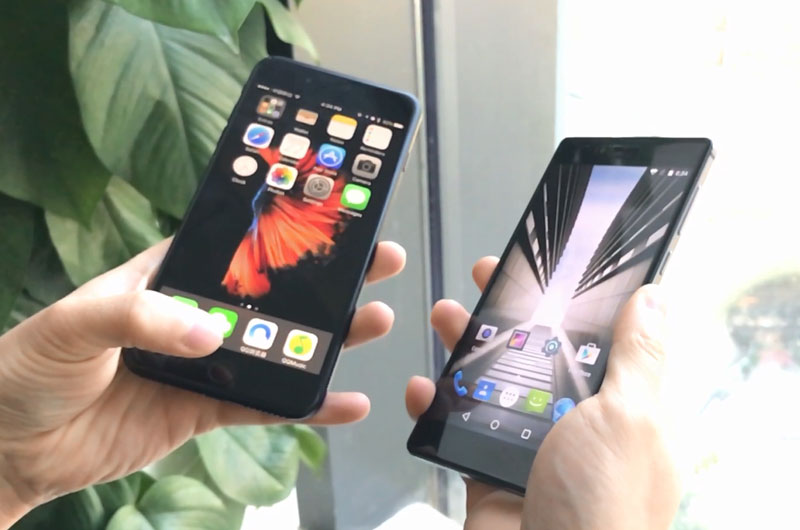 The hardware part of the smartphone Vernee can relate it to the category of the most advanced in technical terms, gadgets and compete with flagship models from famous brands. The phone is equipped with a display with a diagonal of 5.5 inches and a resolution of 2560×1440. Since the model is initially focused on the segment of virtual reality, to provide the necessary smoothness when working with VR content the “heart” of the smartphone was chosen decategory MediaTek Helio X25. 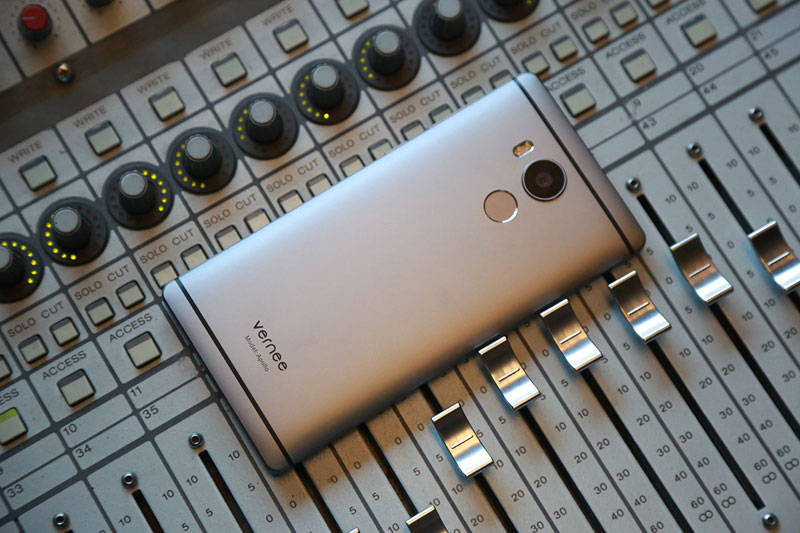 On the rear panel of the smartphone houses the fingerprint scanner, which quickly recognize the identity of the owner and unlocks the device for 0.1 seconds. Representatives Vernee say that it works almost instantly. 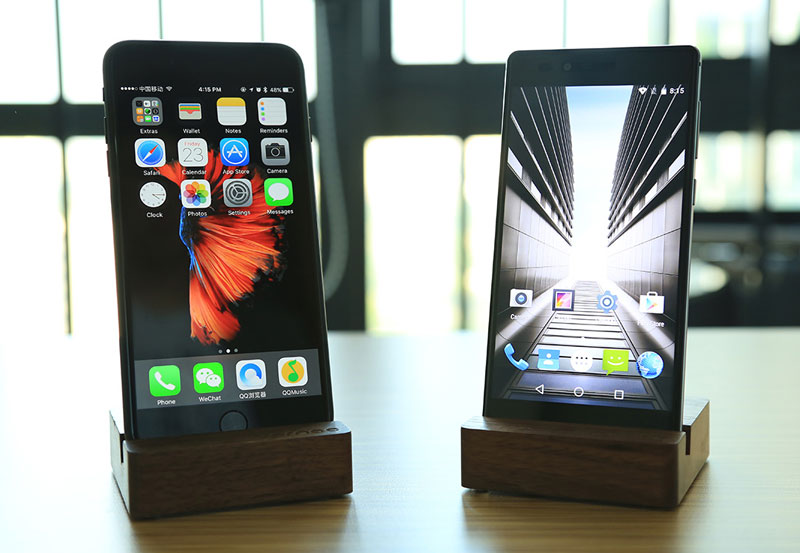 The manufacturer decided to test the speed of the flagship Vernee Apollo, which compared the phone’s performance biometric module with the iPhone 7. As you can see in the video, the first biometric module able to unlock the phone faster than the Apple phone. In Vernee argue that this is due to the fact that the device is unlock to turn on the screen, while the iPhone button first the screen and then unlocks it.

Vernee tells about the rate of captured image 50 times per second, while the usual sensors are ready to offer 20-30 times. Playground biometric module consists of 96 pixels and a technology support Precise Biometrics to ensure accuracy and speed of authentication.