Each new generation of Apple’s smartphone is of great interest not only potential buyers, but also those who just follow the trends in the consumer electronics market, there is a very wide audience. Therefore, often will not manage the company to bring to market new, as the Internet begins to appear rumors about the next model, no matter what her debut to remain for many months. 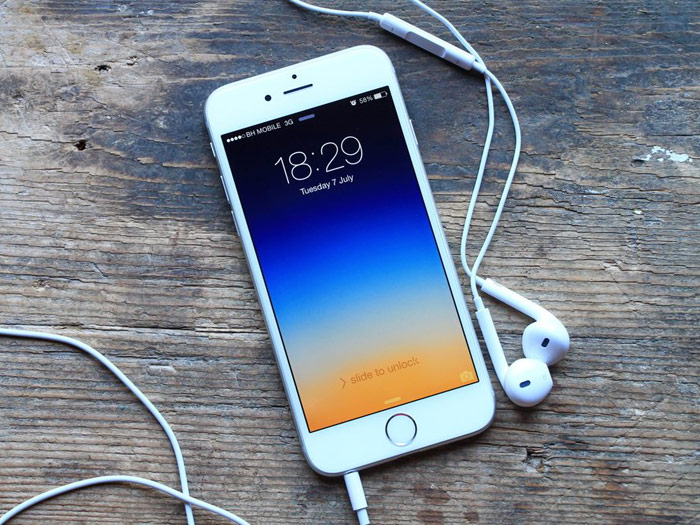 Today, the Network appeared the image, which you can see parts of the iPhone 7. The photographs published by the Chinese resource ww2.sinaimg, sealed unit double camera and memory modules.

If the information about the dual camera in the new iPhone is no longer a novelty, the amount of memory available before that was a mystery. Provided by the source of the photograph indicate that the new generation of Apple-smartphone will be equipped with an internal memory with capacity of 256 GB. 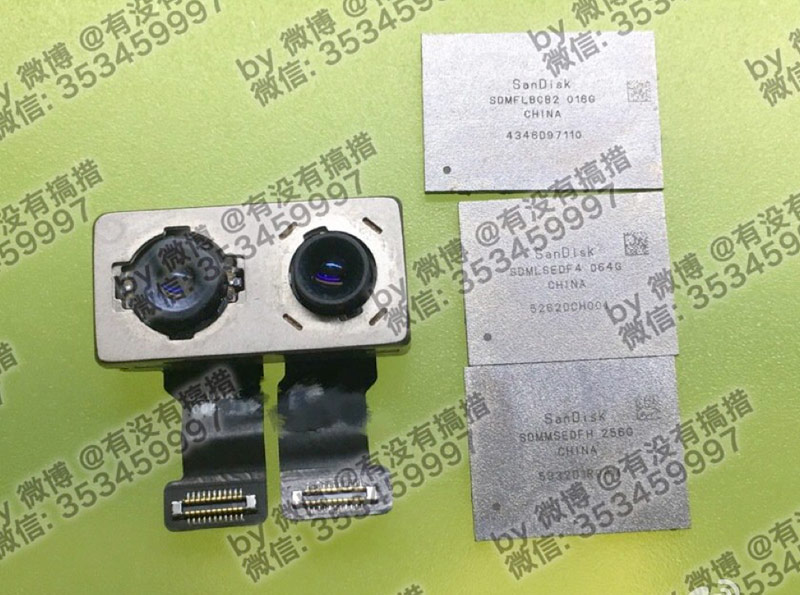 The pictures show the chips, which are claimed to belong to the future iPhone. All three modules – 16, 64 and 256 GB. New option for 256 GB will be available only for 5.5-inch versions of the new iPhone 7 Plus. 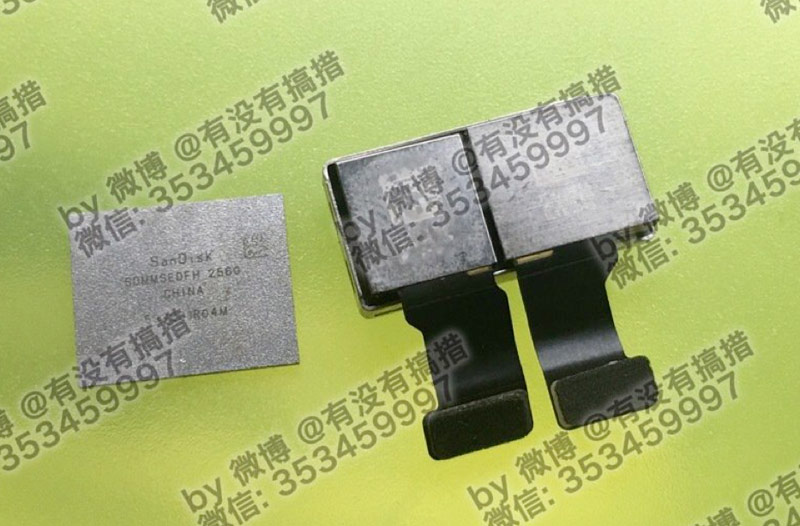 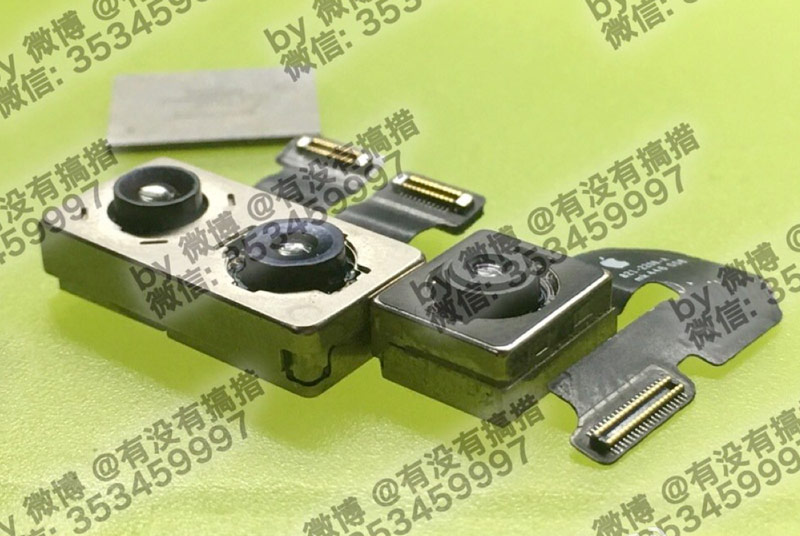 Last date iPhone have a traditional volume on a flash memory 16, 32, 64 and 128 GB. The emergence of 4K video recording in mobile devices outlined the problem with the lack of available space on the internal drive, so for the next update Apple decided to add the version with 256 GB of memory. However, if you believe the insiders, cupertinos not intend to waive the minimum options: the standard version of the iPhone 7 will be equipped with 16 GB of flash memory.

If the information source is confirmed, then the iPhone 7 will be the first in the family of Apple smartphones, which will get the storage to 256 GB, while the limit of dreams for buyers relevant today iPhone 6 Plus are 128GB. Quite likely, the Apple smartphone with 256 GB of memory will be the most expensive smartphone in the history of this device.