iPhone 8 will be the first Apple smartphone with a display format 18:9

The transition to new technology is not easy, and requires a fair amount of courage. This year the main feature of the new iPhone will become a large OLED display. For the first time in the history of the line smartphone screen Apple will occupy almost the entire front panel. The company has been preparing for this the last few years, creating new and improving current technologies. 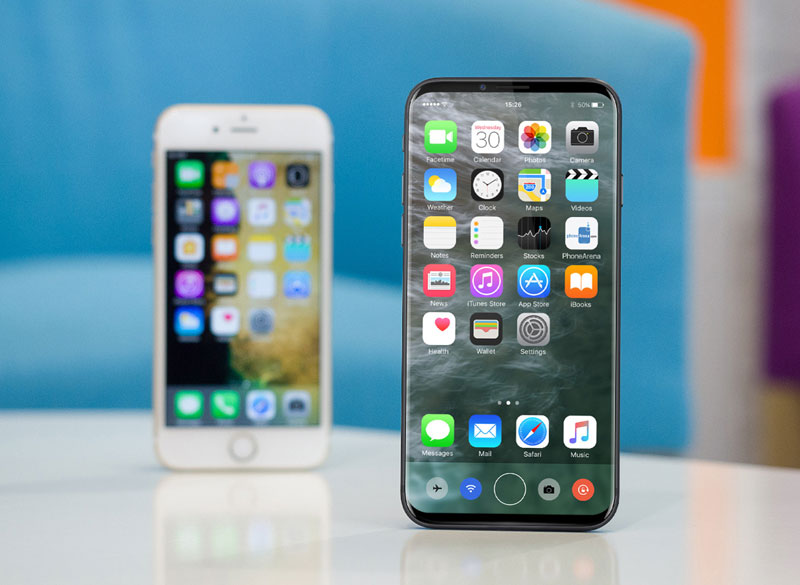 According to DigiTimes, the anniversary of Apple’s smartphone will be the first in the history of the company, who will receive the OLED display with an aspect ratio of 18:9. This aspect ratio will allow more efficient use of the space on the front panel, 5.8-inch iPhone 8.

Screens format 18:9 include smartphones LG G6 and Samsung Galaxy Galaxy S8 and S8+, is presented in 2017. Other models the iPhone screen has an aspect ratio of 16:9.

Apple will achieve the wider format by reducing the display frame. For example, the Galaxy S8 they are practically invisible, making the area viewing content grew by 18%. When you hold the device in hand, it seems that in addition to the huge screen it has no more anything. 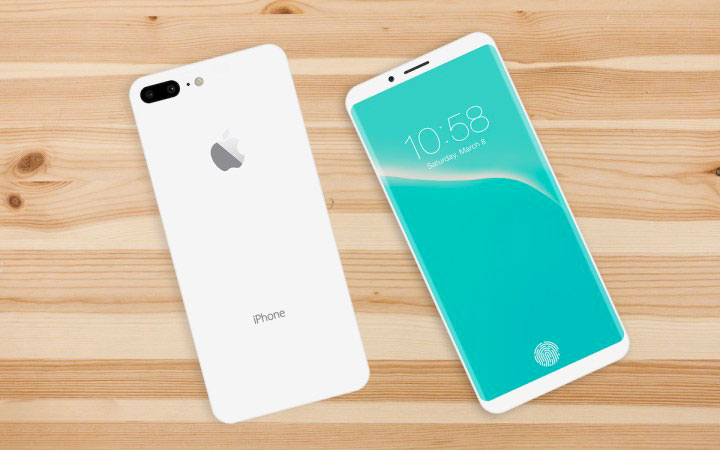 According to industry sources DigiTimes, the rumors about the new flagship of Apple has spurred interest in the 18:9. Smartphones with such panels already prepared many Chinese vendors, including Huawei, Oppo, Vivo, Xiaomi, Gionee and Meizu.

According to analysts, in 2017 the global market for panels for smartphones with an aspect ratio of 18:9 will reach 150 million units. Most of these products (100 million units) will be used in the products of Samsung and Apple.