iPhone 8 will become the most popular smartphone in the history

A locomotive called the iPhone continues to rush forward despite some signs of slowing down. But before to discuss the upcoming sale of Apple’s smartphone, there is more detail on the sales patterns of previous generations. 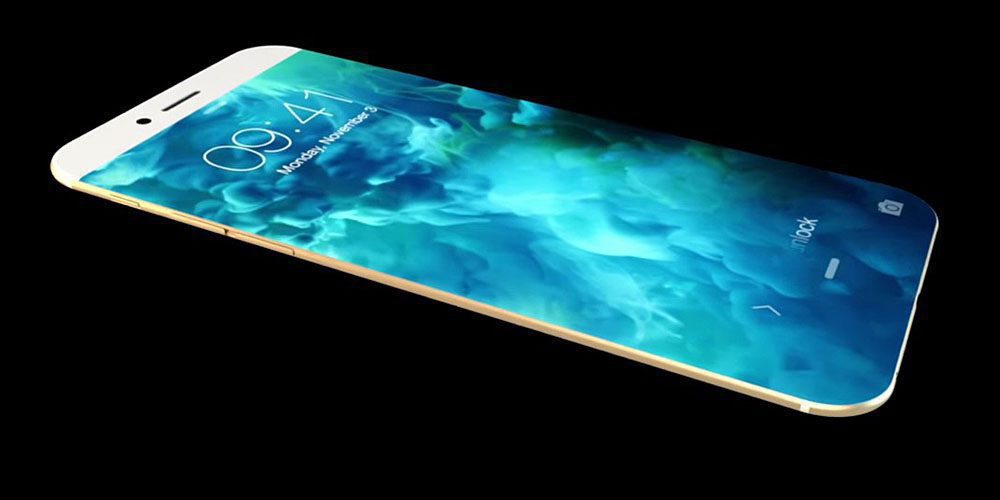 Today, increasingly, we hear from the market observers predictions about the “natural” decline in sales as the iPhone “already reached its peak and grow nowhere else”. At first glance, this is common sense, but statistics show that the upcoming iPhone refresh cycle associated with the release of the iPhone 8, it may be the largest in Apple’s history. Thus, we can confidently expect that the coming year will break all records of sales of the iPhone.

Nomura analysts, after studying the database of active users iPhone, got some interesting results. In particular, this year will see a wave of upgrade among owners of iPhone 6 and iPhone 6 Plus. Sales of these models in the holiday quarter of 2014 set a record 75 million units shipped. Evaluating the results of the future iPhone 8 you should consider this fact.

“We view the launch of the iPhone user base to 8, which is 45-50% higher than that was during the release of the iPhone 6. Therefore, the forecast 83-86 sold 8 million iPhone in the fourth quarter of 2017 seems the most realistic.

The increase in subscriber base has spurred sales of the iPhone 6. We believe that the smartphone has expanded the owners of iOS devices by about 35%, later models – 5-10%. Anyone who now uses an iPhone 6 as your main device is a candidate to purchase the iPhone at the end of 2017,” the analysts write.

Given that most users change smartphones every two years, Apple will be faced with the fact that millions of owners of iPhone 6 and iPhone 6 Plus will want to update their device.

However, the iPhone 6 is just the tip of the iceberg. If you add iPhone 5s, iPhone 5c, iPhone 4s and iPhone 4, we get 300-400 million users, which is likely to decide to move to a new model as soon as iPhone 8 will appear on store shelves. 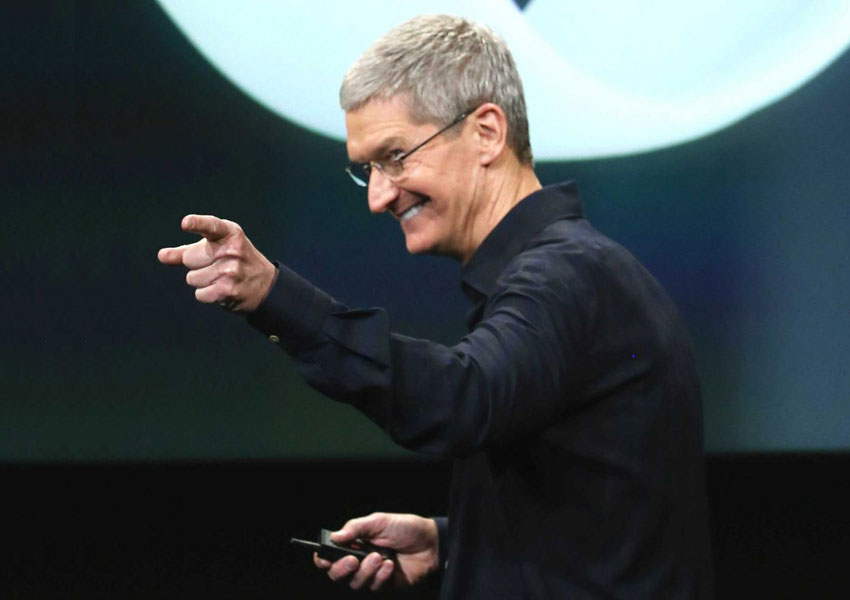 While we have become accustomed to impressive launches of Apple, never before have so many people didn’t use “Apple” smartphones that will allow iPhone sample 2017 to reach unprecedented heights.

In addition, some analysts forget that iOS stronger “hold” of the user than Android. In other words, iPhone owners when upgrade is likely to choose a smartphone from the same manufacturer – at least, more likely than owners of Android phones. Therefore, most owners of the iPhone 6 and older devices updated to iPhone 8 this year.

As for the expected iPhone 8 new features, today we know that the unit will receive a radical new design, glass case, display in the entire front panel, 3 GB of RAM, a next-generation processor Apple A11, improved functionality and Touch ID, wireless charging and long-range.