iPhone 8 will get wireless charging, but too early to rejoice

Rumors keep saying that the next-generation iPhone will be the most expensive model in the history of Apple. Some analysts believe that in the retail sale of the unit will come with a big delay due to problems with the production of key components. However, none of this prevents the latest reports provide users with new portions of information about the iPhone 8. 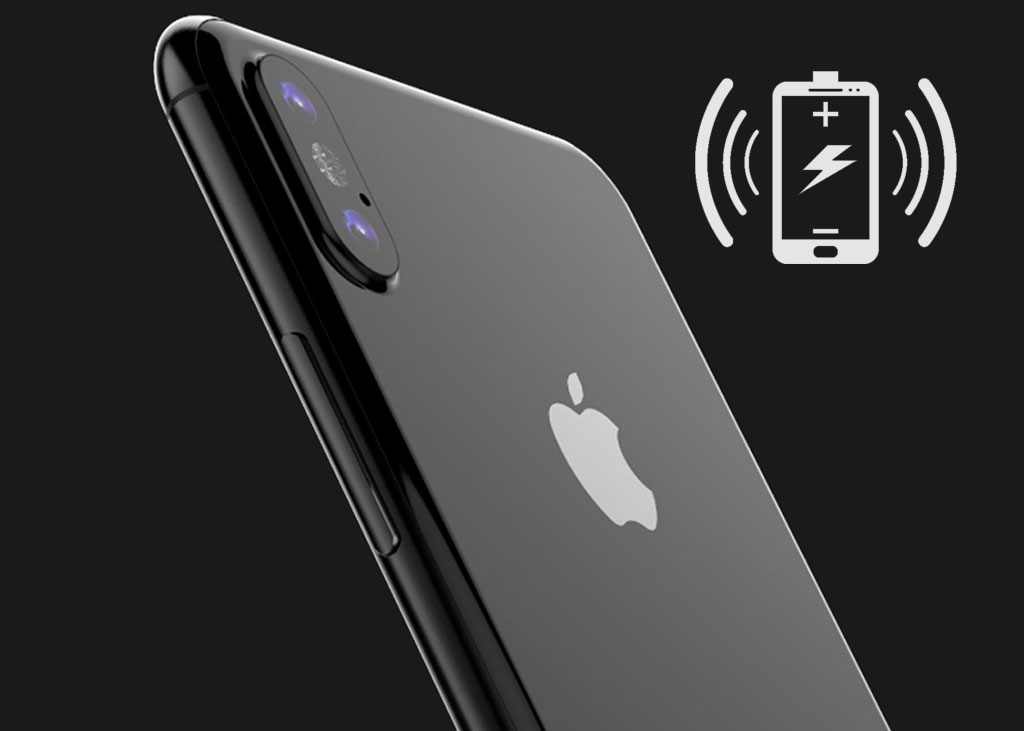 Earlier in the network has demonstrated schemes and render images of the iPhone 8 with a screen “edge to edge” and the double vertical camera on the back. Therefore, the greatest interest is the technical equipment of the anniversary of the flagship.

It is assumed that as the hardware foundations of the future smartphone will make productive and energy efficient Apple platform, A11 Fusion with 3 GB of RAM. Another novelty concerns a device supports wireless charging technology.

A well-known blogger Benjamin Gaskin got their hands of reliable, allegedly, sources of manufacturing records, lifts the veil of secrecy about the iPhone 8. Featuring highly detailed CAD drawings of the Communicator can be sure that inside its housing there is a coil for the wireless charging system. 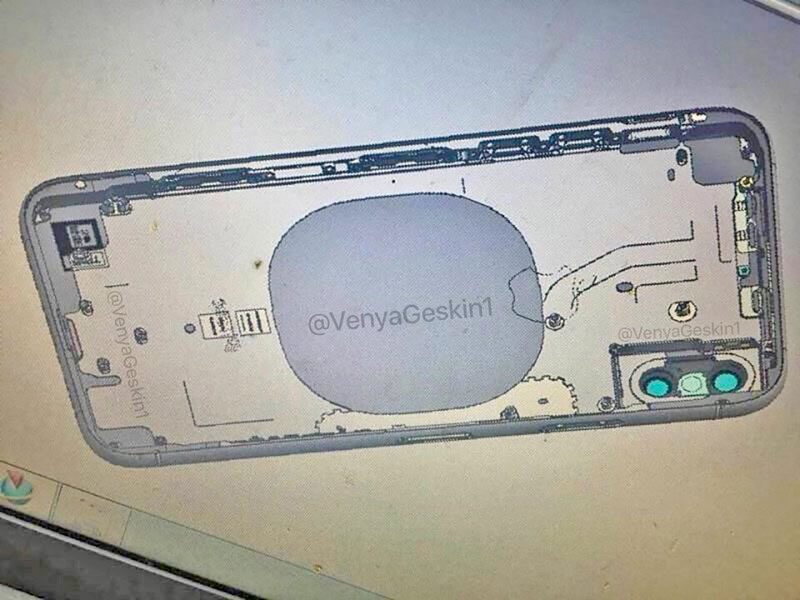 On the one hand Apple fans will finally be able to charge the iPhone without connecting the power adapter. But there is negative point. The presence of a flat circular coil means support the device in the normal inductive charging which is used on most modern Android smartphones. Thus, to charge the iPhone 8, it will need to be placed on special charging base.

Earlier there were rumors that Apple is preparing a revolutionary wireless charging technology, which will allow you to charge iPhone and iPad at a distance of several meters from the source. Production documentation refutes this assumption. It is hoped that at least Apple improved the efficiency and speed of wireless charging.