Apple is actively developing in the field of artificial intelligence and machine learning. One of the first results of the efforts in this direction will become a separate processor to work with AI for the next-generation iPhone. 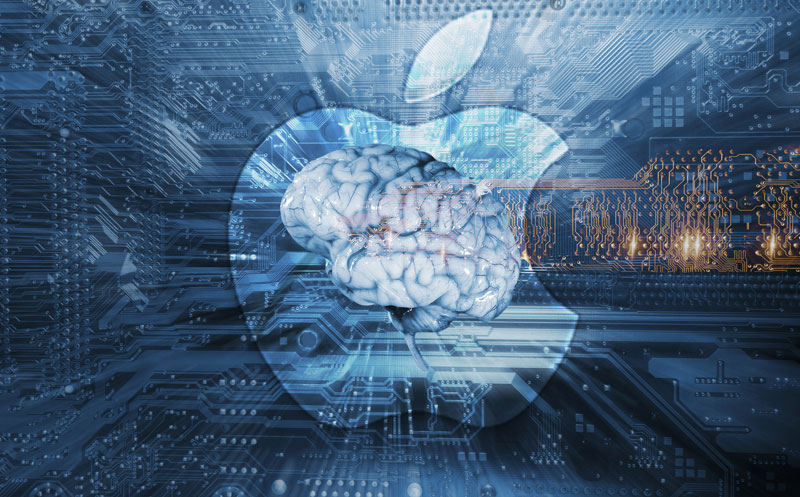 According to the publication Bloomberg, Apple is working on a separate Apple chip Neural Engine. Integrated in iPhone 8 processor will be responsible for the facial recognition system and voice users, as well as the virtual assistant, which will offer the user a choice of functions before sending the request.

“The new chip will allow Apple to migrate these tasks to a separate module designed specifically for use with artificial intelligence. As a result, the company can increase the battery life… Designed to work with the AI processor will eventually be integrated into many devices, including the iPhone and iPad, said a source familiar with the plans of the company.”

Previously, Apple CEO Tim cook hinted at the unique features of iPhone 8. Cook didn’t say specifically, but mentioned two things: artificial intelligence and augmented reality. “I think the possibility of AI immense, he said. – Today we already use AI for many things. But in the future we are going to use it more.” 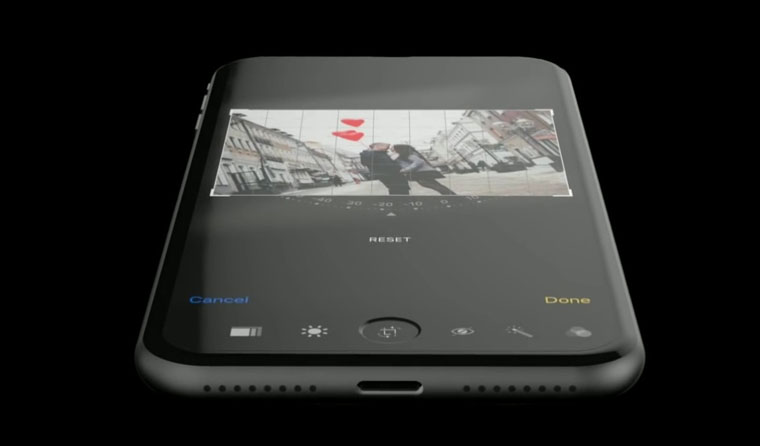 According to reports, Apple plans to make the iPhone something of a window into the digital layer of reality. This smart phones should have powerful processors and cameras, capable of real time processing and to overlay digital objects on the image of the real world.

However, the intentions of Apple there are certain obstacles — the company’s approach to the politics of personal data. To reveal all the possibilities of artificial intelligence need to access most of the information about the user’s actions, but if he will only interact with applications, it may significantly restrict the function of technology.