iPhone 8 will receive support wireless charging with a range of up to 4.5 meters

Despite the fact that Apple recently introduced the iPhone 7 and iPhone 7 Plus, the Network is already full of rumors about the next flagship smartphone. Analysts expect something special, as the iPhone 8 will be the anniversary smartphone. 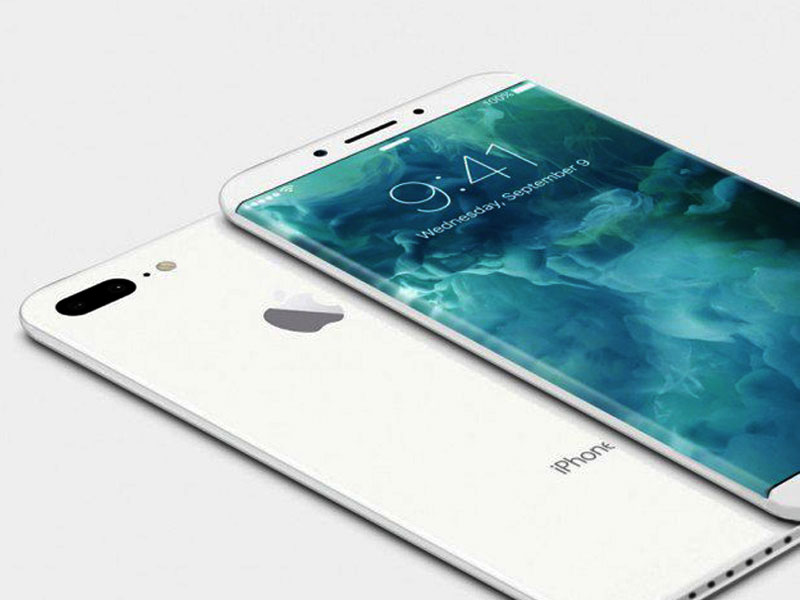 According to recent information, Apple is finalizing technology that will allow the new smartphone to be charged from a distance of several meters from the charging base.

According to Phonearena, the iPhone 8 will come with support for wireless charging, which is very different from what we saw earlier. The traditional method requires that the phone was on the charging base, and Apple seems to be able to make the charging really wireless. 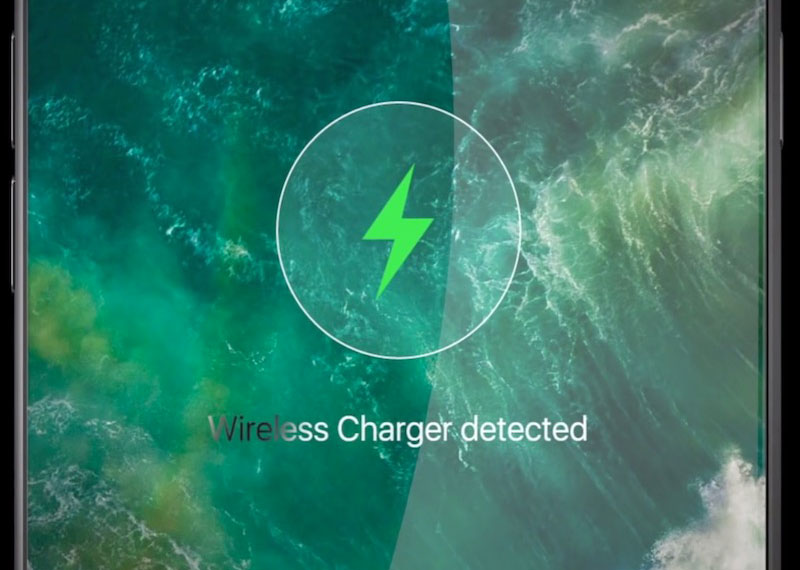 The manufacturer is finalizing a special module for mobile devices that can connect with the transmitter connected to an electrical outlet. This system will allow iPhone 8 charged up until it is at a distance of 15 feet (about 4.5 meters).

If Apple will implement this system it would be the best way for wireless charging. It is known that the company is working on new technology along with a firm Energous, which previously said about cooperation with the largest manufacturer of smartphones.