On the eve of the release of the iPhone 8 gets into the network, more and more details about the anticipated new product. Sources report that the new smartphone from Apple will get completely new possibilities for interaction with him, and Bloomberg is shared plans of the company Tim cook to replace the traditional Home button on the iPhone on the Dock in the style of the iPad from iOS 11.

Because Apple are seriously going to refuse the scanner of fingerprints of Touch ID in favor of the identification of the user using a 3D camera, the button on the front panel of the device would be useless vestige. Instead, the iPhone 8 will get a widescreen OLED display on the entire front panel in the style of Samsung Galaxy S8.

Place the Home button is functional Dock from iOS 11, which is already used in the iPad. Its advantage is that it is only visible on the main screen. It is necessary to open any application as Doc collapses and return it, you can short swipe from the bottom of the screen up. If you continue to move your finger above – menu is displayed ambiguity.

The interface itself is ambiguity in the iPhone 8 will also undergo changes, becoming more similar to the iPad: instead of pages as in the book, appears card. 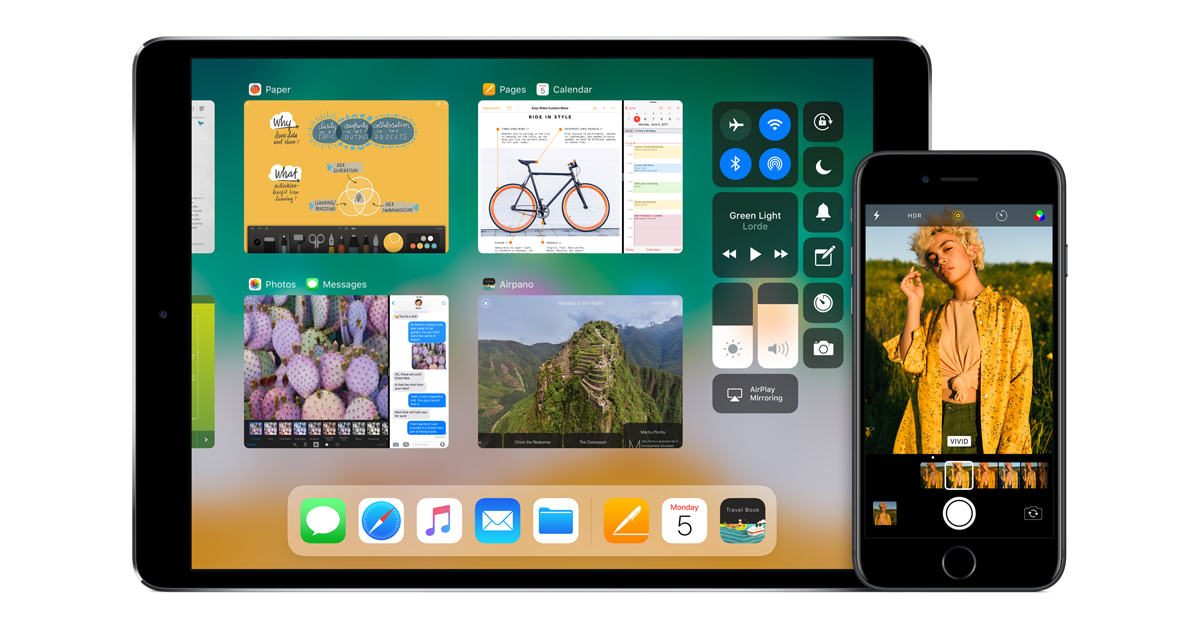 Presentation of a completely new premium iPhone 8, as well as his “younger” brothers, is expected on September 12.