The official presentation of the iPhone 8 is expected in the autumn of this year. Meanwhile, the network appeared the first information about the possibilities of next-generation smartphones Apple – iPhone 9 iPhone 9 Plus. According to insiders, the company decided on a major increase in the diagonal of the display of their smartphones. 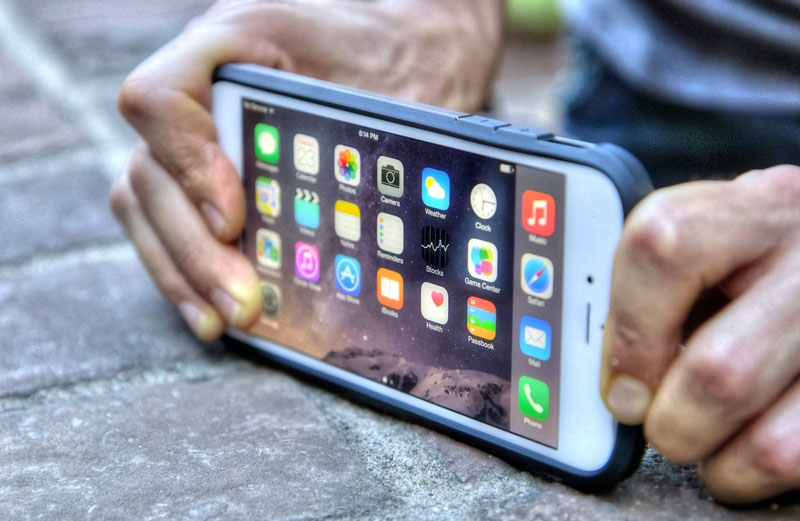 It is alleged that iPhone 9 will come in two basic variants — with a display diagonal of 5.28 inches and of 6.46-inch. These data are taken from a non-disclosure agreement that was signed by Apple at the beginning of the week. Other details like the design and features of smartphones sample 2018 until finally approved devices are still in development.

Thus, the new iPhone 9 will be able to boast of 5.28-inch screen, and iPhone 9 Plus and did get a huge display with a diagonal of 6.46 inches. In all cases Apple plans to use OLED panel. And informants believe that the company has already signed a contract to supply 180 million such screens from Samsung Display.

Supply OLED panels for the iPhone 8 to compare is limited to 80 million pieces. And it is possible that to meet the increased requirements of the California giant in the OLED screens, the Korean company will build a new plant, which will work exclusively on orders from Apple. 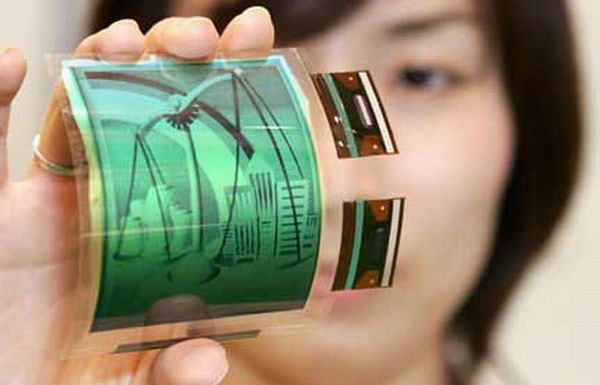 Other features of the new iPhone 9 iPhone 9 Plus are not specified yet. But, according to rumors, the smartphone will use the displays, micro-LED, the serial production of which will start towards the end of the year.

This year, as expected, Apple will introduce three new smartphones. Two of them will continue to be powered by a 4.7- and a 5.5-inch LCD displays, and the third will get a brand new design built around an OLED display.