iPhone and iPad will soon be more expensive in Russia? 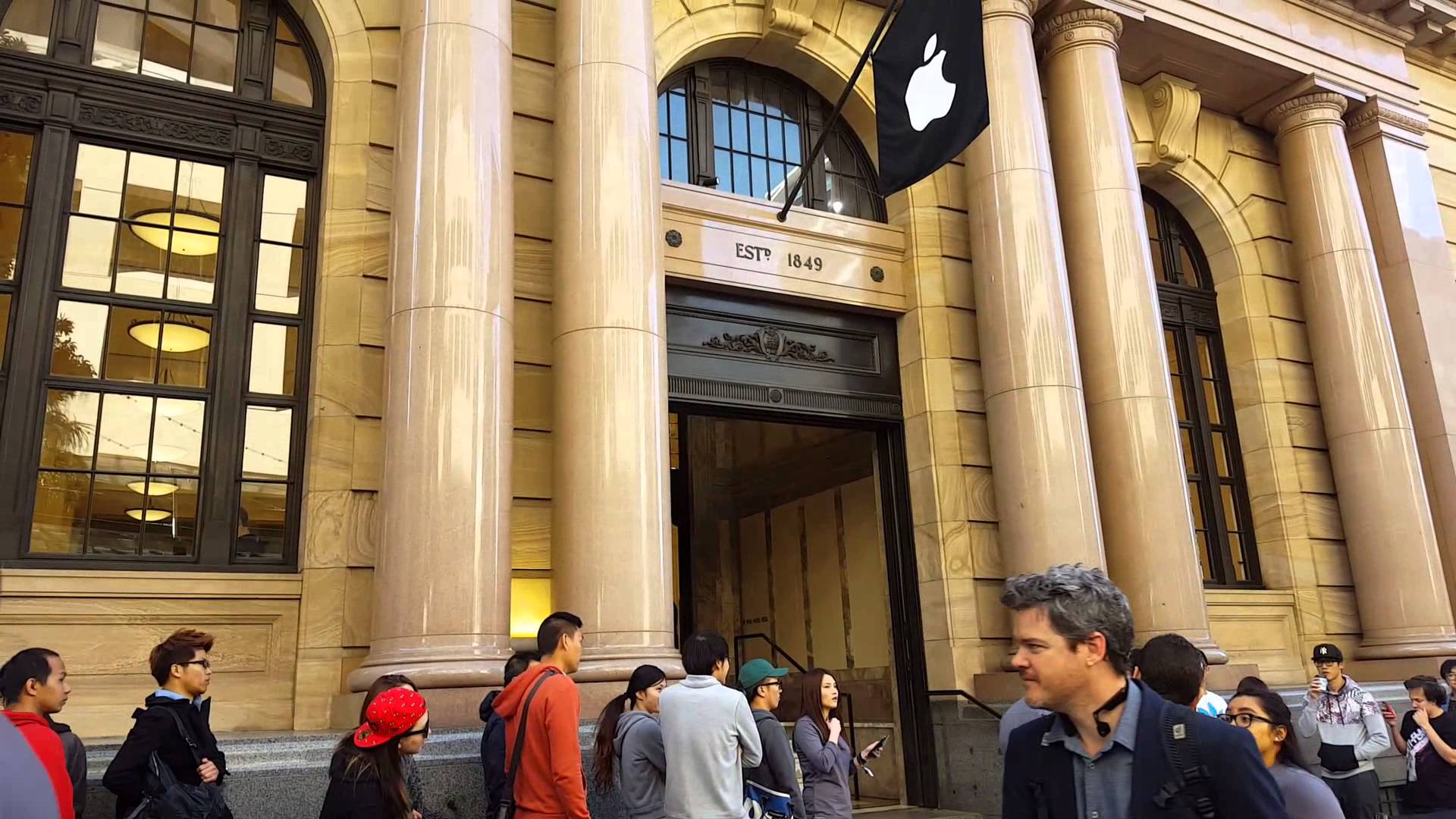 We’ve just released another article from our collection, “Where it is cheaper to buy an iPhone in Russia”. It turned out, the Resellers will gradually reduce the prices on older versions of smartphones, the cost of the new products leave unchanged. For how long? Judging by recent events, prices can change. And not downward.

Yesterday representatives of the largest retail networks and manufacturers of smartphones that operate on the territory of Russia, said the newspaper “Kommersant” about the possible increase in the price of the device in the corridor from 15 to 20 percent. According to them, this is due to the difficult economic situation in the country and fluctuations of the dollar and the Euro against the ruble.

Apple traditionally does not comment on such events, and in their online store prices are still holding back. How she manages it, because the company often changed the price tags in the store? Most likely, even at current prices iPhone go wrong, as we would like, therefore, at the company’s warehouses still remained in the device, which Apple bought at old (low) price. Once this party is over, the prices may again rise.

This would have an impact not only smartphones, but also tablets PCs from Apple, and also the accessories which the Corporation is engaged in the online store.

At the same time, the price increase could affect App Store, although with the advent of price tags at $ 15 it’s unlikely. Holds same as Apple prices in the iTunes Store on the level of previous years.