“IPhone brain”: the reaction of users to the queue for the iPhone 7 in Russia

Today, 23 September in Russia started selling the iPhone 7 and 7 Plus. This caused an unprecedented stir among users who began to take their seats in queues since Thursday night. Users in Runet actively share photos of the queue outside the Central Department store, where there was a crush of people. 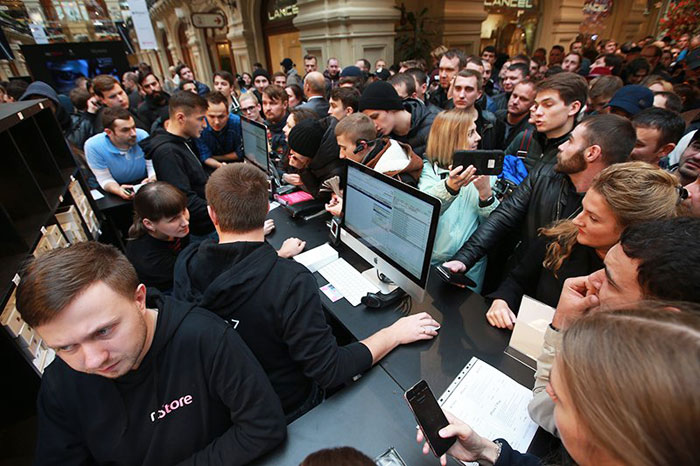 The unusual hype surrounding the iPhone 7 have drawn the attention of numerous users of social networks who decided to stay home this cold day. Hundreds in the rain Apple fans become objects of criticism and philosophical discussion. 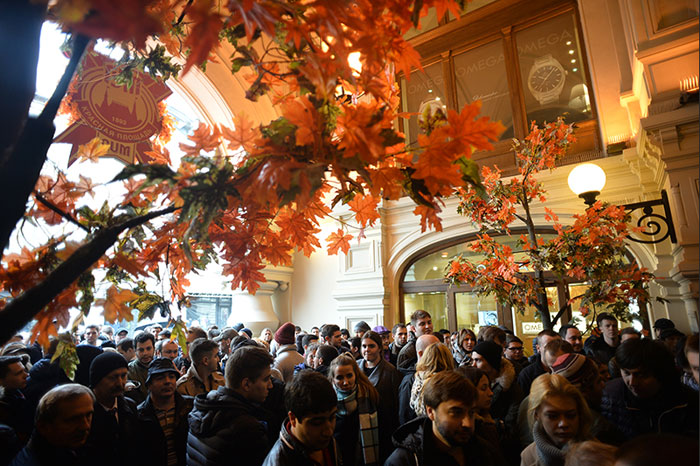 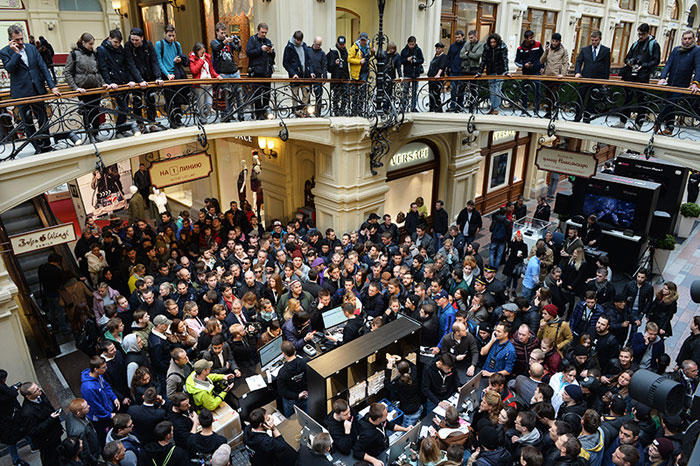 “Buy the iPhone and get pneumonia!” writes one Twitter user. Others try to be more balanced:

“I don’t understand people who for days waiting for the release of iPhone 7”.

“Half the fans, half the dealers who on the same day on Craigslist sell iPhone at a premium of 50-150%,” — said RomeoWhite.

It is also supported by the user under the nickname “Dean all the same”. “1. To take the day off to stand at the gum in line for the iPhone 7. 2. Wash the iPhone with other vapers, hipsters and vegans. 3. Monday,” she wrote. 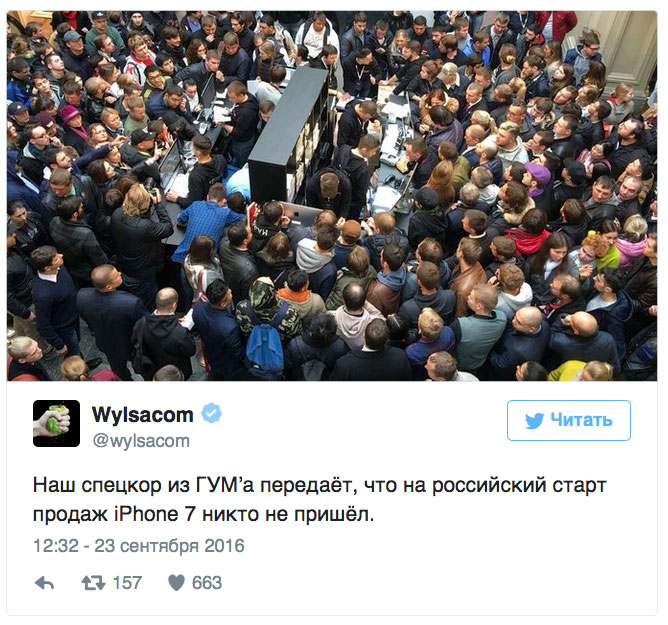 “Again the credit under 40% annual, and again a whole year to eat instant noodles to dudes and dudes super black admired and had things to talk about,” writes a user under the pseudonym Nik.

“I have always said that these guys head that something is not right. IPhone brain” — says the main event of the week the user is in front of me.

“And how all the others work without the iPhone, because only he can call, SMS to send, the more emails,” says Michael (a.k.a. Saito 7.62).

The store re:Store in Gum was the first where they began to sell the new iPhone 7 and iPhone 7 Plus. The evening sales started in other shops. New Apple smartphones are from 56 000 to 87 000 rubles depending on the model.