IPhone buyers will get a discount on Apple Watch 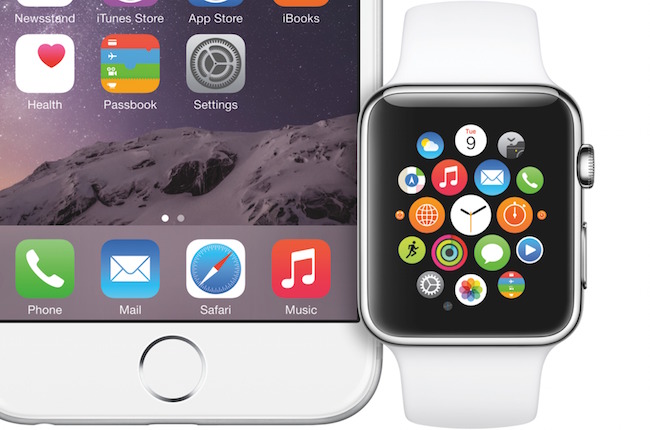 Despite the fact that Apple continues to withhold information about sales of its smart watches, new evidence that these data are not entirely satisfied with the company. Further confirmation of this assumption may be the news that Cupertino decided to hold a new promotion aimed at promoting Apple Watch.

Under the limited promotion, which runs from October 30 to November 15, customers who purchase the iPhone in some Apple stores will receive a discount of $ 50 on a smart watch Apple Watch. There are several stores in the U.S., including outlets in the States of California and Massachusetts, with online stores this offer does not apply.

It is not excluded that such actions will soon be held in other cities and countries with official Apple stores. And you would want to buy the Apple Watch with such a big discount, if such an action came to Russia?

According to the materials MacRumors.ru