iPhone has become a leader of the Russian market of smartphones

Analysts RIA Novosti has analyzed the Russian market of supported smartphones. According to the survey, the most popular mobile gadgets in Russia in the secondary market is Apple iPhone. 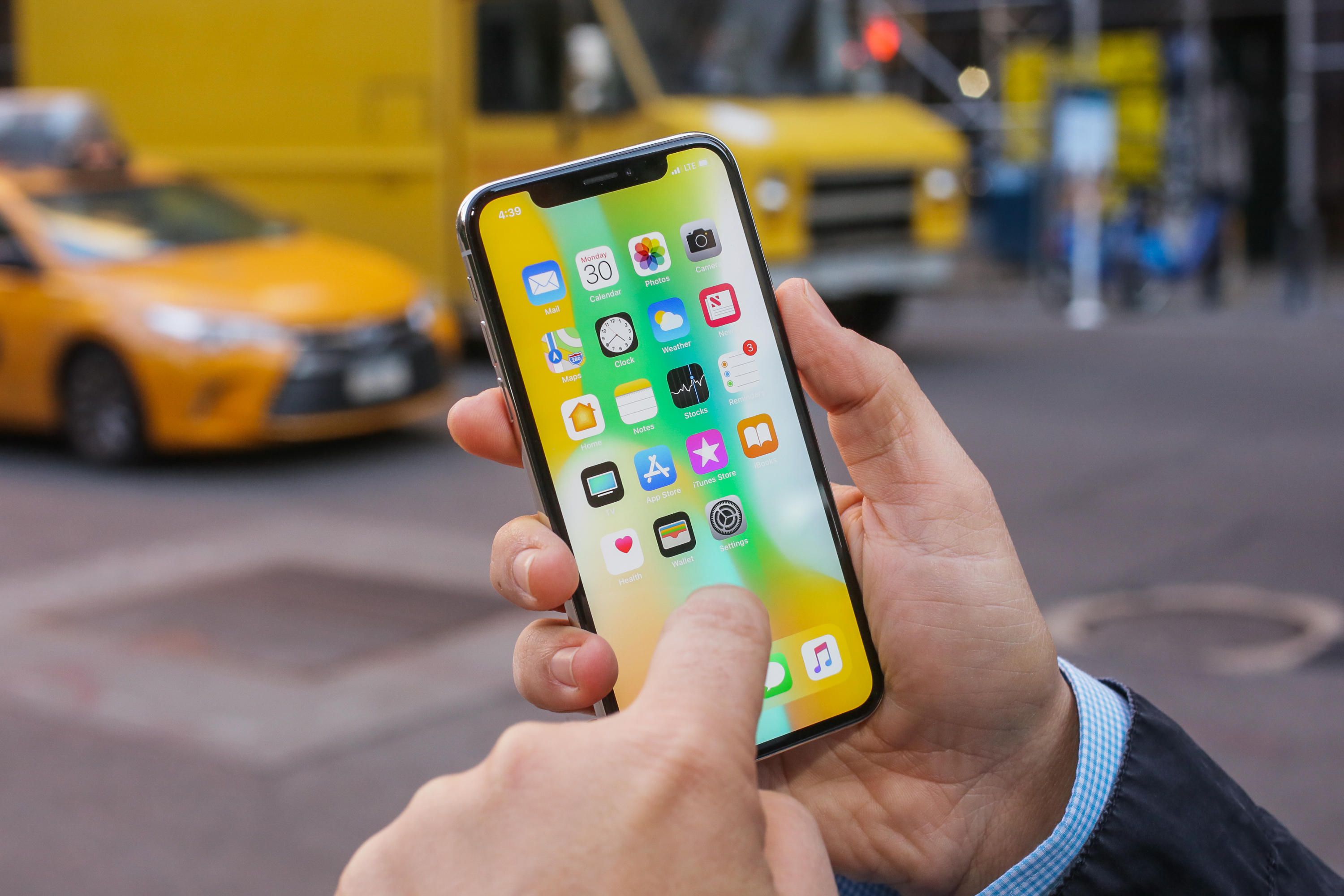 The object of the research analysts was the advertising service “Yula”. According to experts, the average cost of a smartphone on the secondary market in the third quarter of 2018 amounted to 9.95 thousand rubles, which is nine percent lower than in the previous quarter. Over 50 percent of purchases had on Apple iPhone different generations.

The least popular on the used market of smartphones was Sony, whose share amounted to three and a half percent. A little more than six and a half percent — the Chinese Xiaomi. Apple’s main rival Samsung is less than a quarter of all properties on the market is only 18.5 percent. The clear leader is the iPhone, whose share is 51.4%.

As for the iPhone, the most popular among Russians is 5s, the average cost of which amounts to 6.3 thousand rubles. Followed by followed by 6 and 6s (10 and 14 thousand, respectively) — the three leaders in the Russian market have not changed since the first quarter of 2018.