How much do you think it would be worth your smartphone in 1985, if you take into consideration all of its hardware and software “chips”? Marketing company WebpageFX has conducted relevant studies and found out that the modern iPhone 30 years ago would have cost buyers $910 32 136. At first glance this may seem to be a mistake, however, analysts cited the facts prove that it’s real. 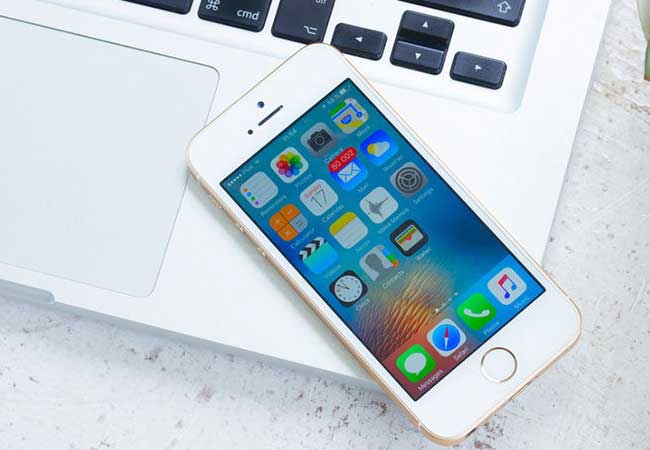 For example, if then you want to buy the device, Motorola DynaTAC, that you would have had to give him $9000, which is significantly higher than a few hundred dollars for a good smartphone these days. Want to send your friend a message or a picture? Probably you would need a Fax machine, which in 1985 was sold for $1105. Now the GPS module is present in almost every device, whether smartphone, tablet and even watches, but 30 years ago, the cost of the Navigator was $6630.

But this is only the beginning. According to the experts, to listen to music then people bought Sony D-50 Discman, which at that time cost $400. Now any phone has a built-in player. iPhone comes with the preinstalled Apple Music service. If you want to capture some important moment, it was necessary to buy a camera that costs $3700. Nowadays we just pull out a smartphone from his pocket and take a snapshot.

However, all this can not cost $32 million. Where did this figure? It’s all in the power. To achieve the level of computing power of an iPhone in 1985, people would have to fork out for the Cray-2. Then it cost so much. 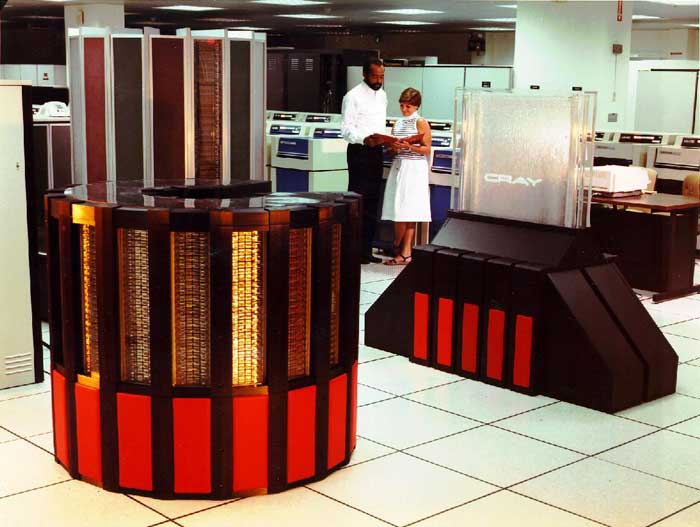 “The supercomputer Cray-2 for a long time remained the most productive in the world computer – the authors of the study. Today all this power fits in your palm.”

Yes, a smartphone in 1985 may be an expensive purchase, but if you start from the study WebpageFX, in the modern world to buy electronic device very profitable. In 1985, the iPhone would cost the same as now smartphones are 957, 2016 cars and 109 new homes. One phone with all their power and functions of modern gadgets would cost you the price of 85 000 computers, which can now be found on store shelves.