iPhone is losing popularity in Russia 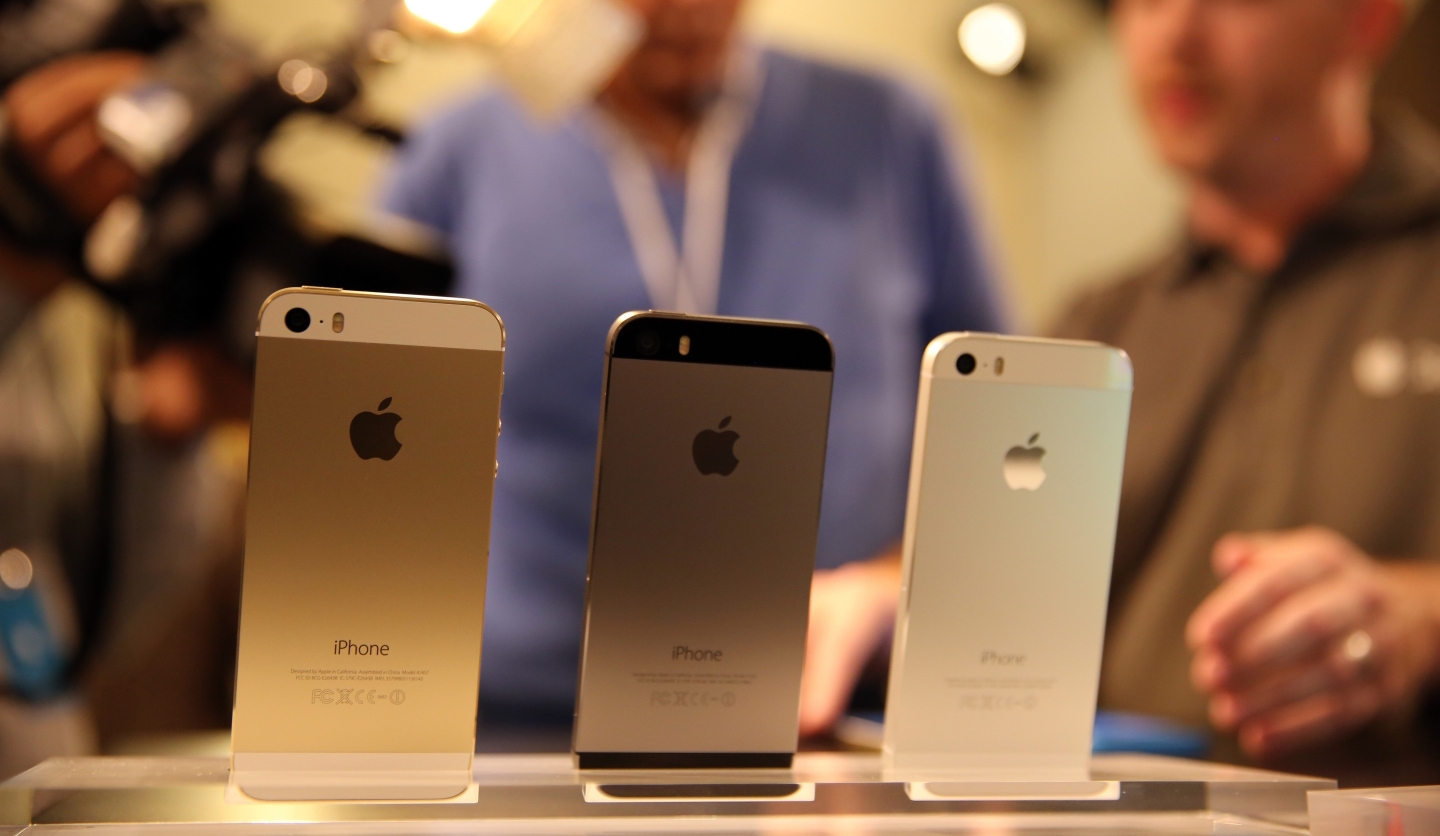 While worldwide iPhone captures individual markets, retail the Russian smartphone still gives competitors. If you believe the report of analysts of “Euroset”, the share of iPhone in Russia dropped to the lowest level in a long time. But everything is so bad? Let’s face it.

Euroset claims that in the period from January to September 2015, the share of iPhone in Russia has decreased from 10% to 7 %, whereas at the end of last year it was 13 %. Even devices with Windows Phone managed to overtake smartphones from Apple, winning almost 9 % of the market. It is obvious that the remaining amount to the device with the Android operating system on Board.

Here only “the Euronetwork” takes into account only retail sales and does not analyze the results of the grey market. And a very good reason — with the current exchange rate of the dollar to the ruble’s official Resellers installed a high price of the iPhone. Even in the online Apple store few people buy smartphones at current prices.

Meanwhile, among the “gray” sellers holiday: they can reduce prices and sell iPhone for a few thousand cheaper, and buyers go to them, despite the lack of certification. So make serious conclusions, focusing solely on the performance of formal retail, does not.

But to argue that Android-based smartphones in Russia is much more, of course, meaningless. In the networks of Russian operators registered several times more Android smartphones than the iPhone, “Vedomosti”. In many respects this is the device of middle segment, from 10 to 15 thousand rubles.