iPhone is not so easy to get in Russia 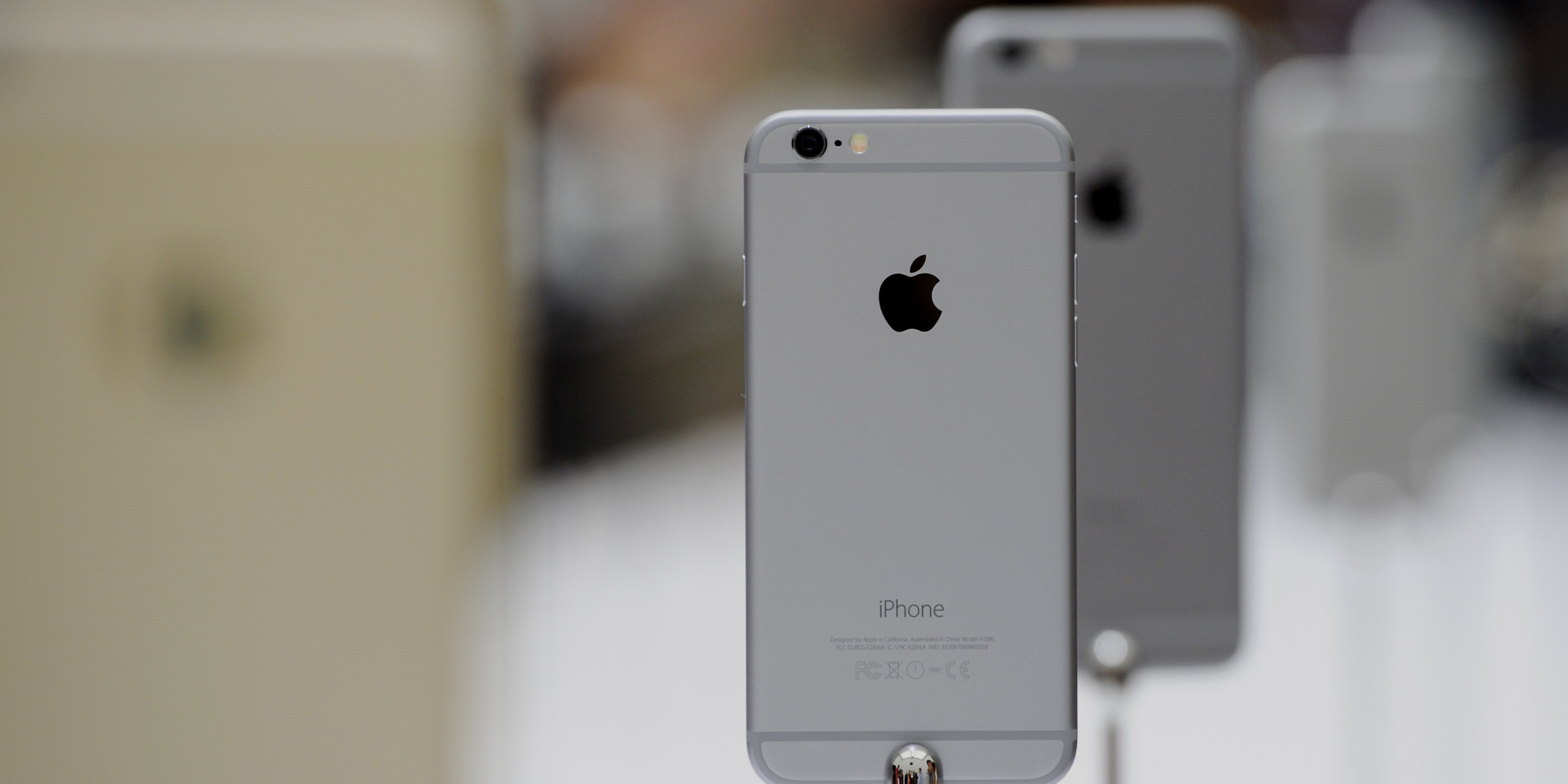 While Apple did not raise the price of the iPhone in Russia, many models of iPhones have sold like hot cakes. This is according to the authorized Resellers that mark the iPhone shortage caused by the rapid demand in December and early January.

According to “Kommersant”, re:Store, for example, it is difficult to find an iPhone 6 with 64 GB of internal memory, has also decreased the number of available models to 16 GB. In December iPhone sales in retail network increased by 37 % compared with last year. “Six” also available in many salons of “MegaFon”.

“The messenger” reports about the shortage of iPhone 6 and iPhone 6 Plus at 16 GB. According to experts, buyers expect further weakening of the ruble and the rise in technology, so prefer to buy flagship phones.

Unlike their colleagues in the “Beeline” has ended the iPhone 6s with 64GB memory — in Moscow, they just don’t get it. Three in the Moscow salons of the operator we are also told about the lack of availability of this model.

Many retailers have purchased the iPhone even at the old prices, so they still can afford to keep prices at an acceptable level. But it will not last long unless you change the economic situation. Even the Resellers, according to their representatives, I’m afraid to purchase large quantities at the new rate because they do not know how will react the market. What can I say — it is necessary to take now!