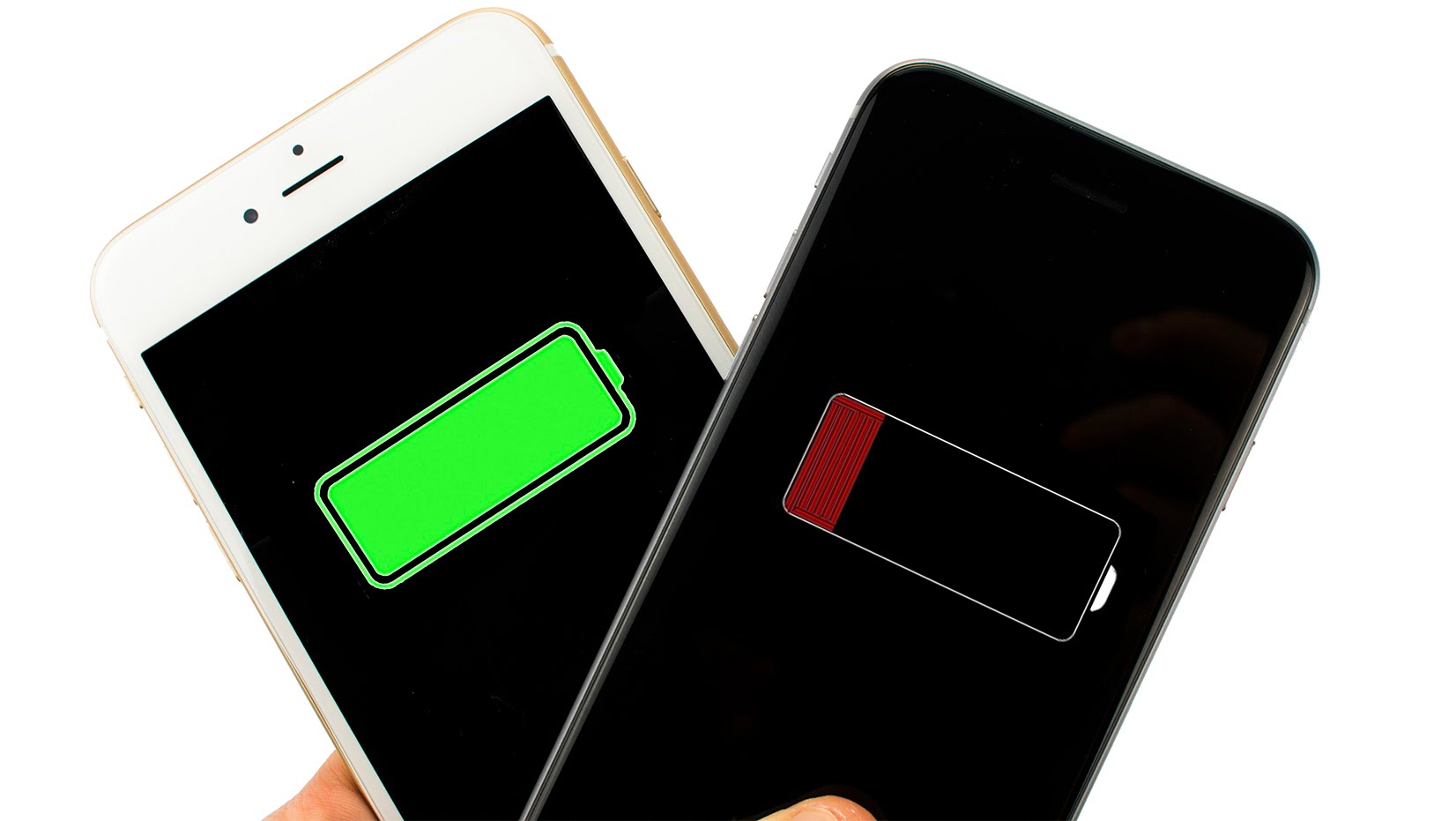 What would daring jokes about the battery Android we never let go, to be completely honest to myself: the iPhone running on the same charge less than a day, sometimes causes suppression. This is evidenced by the large number of materials with tips on how to extend battery life of your smartphone. However, if all goes well, in two years we will be able once and forever to forget about old problem.

British company Intelligent Energy, working to develop efficient and environmentally friendly batteries, has long established itself as a supplier of innovative energy solutions. Its development has been actively used by Morgan Stanley and Ikea, as well as in the London parks the taxi. And recently, the company announced plans to develop revolutionary battery for mobile devices.

The principle of operation of such fuel cells is the processing of hydrogen into electricity. Previously, the company produced batteries for the transportation industry and most recently was ripe for the production of batteries with a sufficiently compact size for use in mobile devices. Intelligent Energy announced that it has received financing in the amount of 7.6 million dollars from “new smartphone manufacturer” to develop such solutions and expects to mass production within two years. According to the company, this battery will allow a modern smartphone to work for an entire week without recharging.

Why in the name this is the name of the iPhone? We already know that Apple strives to create the best technology in the world, but if she can’t, she is always ready to purchase them the developer together with his patents. So if the technology is indeed viable, it is unlikely Tim cook will refrain from the temptation to spend a particle of his wealth, to take possession of the “new smartphone maker”, whoever he was. I think users will be very grateful for this.

According to the materials PhoneArena.com