iPhone next year will become the fastest smartphone in the history

Company TSMC has barely begun to mass production of 10-nm semiconductor products, but it is going to bring to pilot production of 7-nm process technology. This means that the Apple smartphone next year – the iPhone 8s will be able to offer users an unsurpassed computing power. 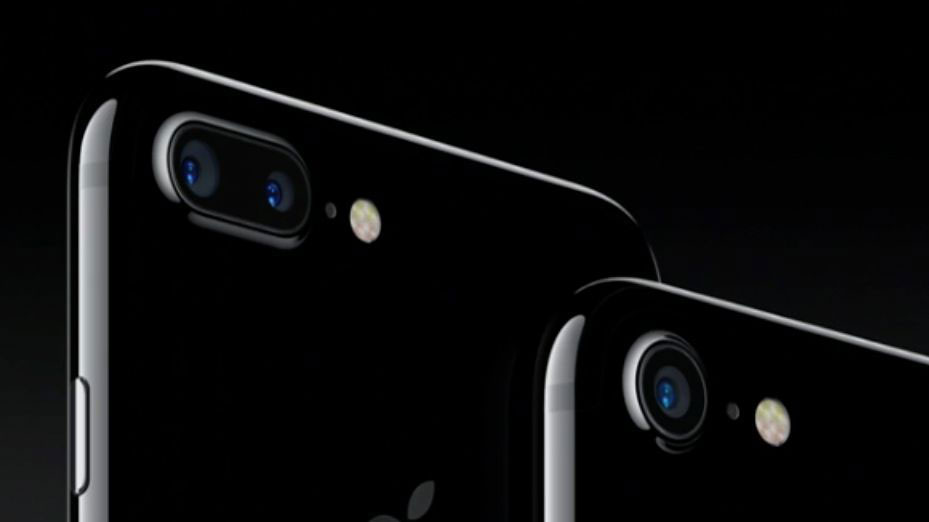 According to experts, the characteristics of 7-nm semiconductor descending from the conveyor TSMC will be closer to the characteristics of 10-nm solutions from Intel, which compensates for its backlog from TSMC. Even so, TSMC is still necessary to pay tribute to ten and even five years ago, on the approximation of the technological production to Intel she could only dream of.

As for the 7-nm process, according to informed sources, digital projects this production company will begin to take in the second quarter of this year.

According to the already published plans TSMC, mass production 7-nm semiconductors will commence in the first quarter of 2018. This year the iPhone maker has placed orders for 10-nm processors Apple line A11. Thus, the year the Taiwanese manufacturer is ready to offer Apple the production of chips on more advanced process technology. 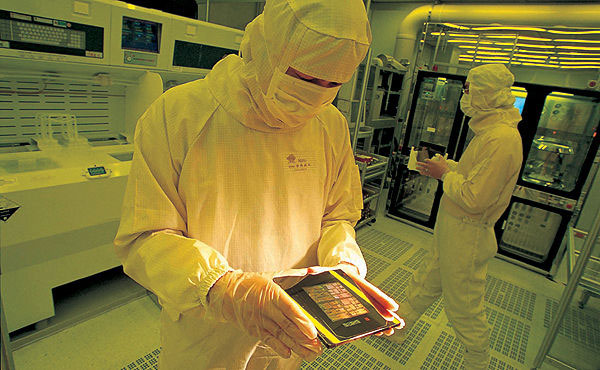 TSMC recently is the main supplier of processors for Apple. And the latter, of course, interested in the possibility of the release of the 7-nm processors in the factories of its partner.

Despite attempts by Qualcomm to bring Android smartphones in performance to the iPhone, while talking about it is not necessary. According to recent tests, a top processor Qualcomm 835 for Android-flagships of this year is lagging behind in performance even from last year’s Apple A10.