IPhone owners will be able to donate their organs to save the lives of others users: Apple CEO said the new operating system iOS 10 will help to alleviate the perennial shortage of donors in the United States. 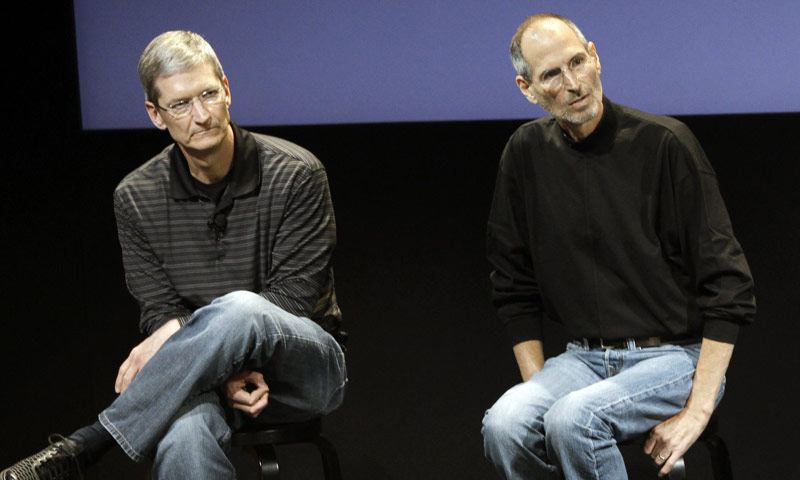 In the newest operating system of Apple iPhone owners will be able to register as organ donors. According to Tim cook, the extra button in the application “Health” will help alleviate the shortage of donors in the United States.

As noted by the CEO, the idea to implement the function in the iPhone, it pushed the situation with the founder of Apple, “who was in excruciating anticipation of the” donor liver. In 2009, Steve jobs waited a long time for surgery. Recall, he died from pancreatic cancer in 2011.

Information about this came shortly after it was announced in the initiative of the American government to take steps to reduce the huge queues waiting for organ transplants. According to statistics, every 10 minutes added to the list of regular people, and 22 patients in the US die every day, not waiting for the desired body. 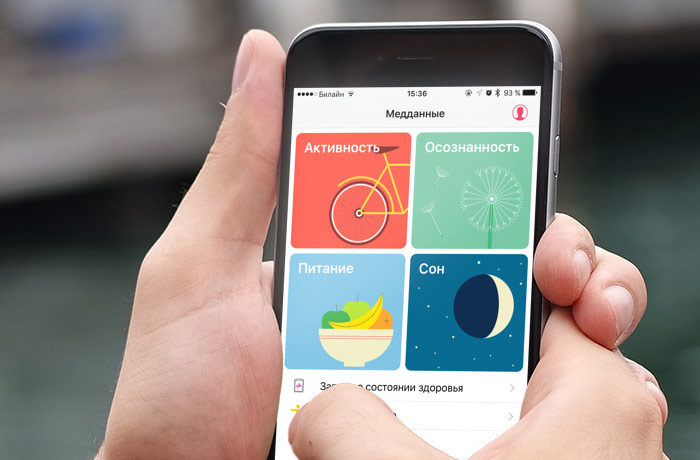 A new feature is only available to American iPhone users. She will appear in September with the release of the final version of iOS 10.

It should be noted that in Russia, every adult citizen under the law is considered to be a potential organ donor after death. In March this year the constitutional court declared that the presumption of consent for posthumous donation, that is, the perceived willingness of every adult citizen to donate their organs, does not violate the rights of citizens.

If a person during his life stated that he does not want his organs used for transplantation after death did not relatives, it is believed that the deceased was willing to donate.