Of Apple’s smartphone sales in Russia in the first five months of 2016 increased by 50-100% due to falling prices and the increasing popularity of more affordable models and installment. These data result from a report published this week by Russian retailers. However, Apple can only envy the success of the Huawei brand in Russia. According to MTS, in the first quarter of 2016 in our country has sold more than 8 times more smartphones of the Chinese company than for the same period a year earlier. 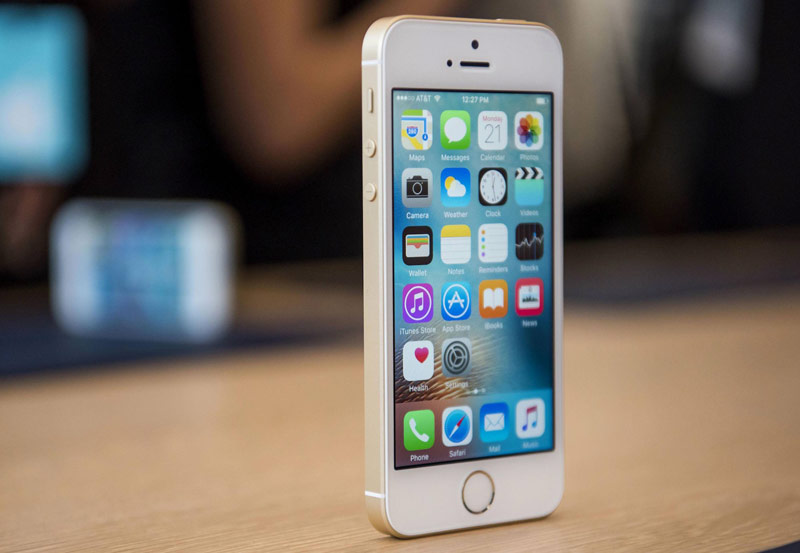 For the period, MTS has implemented more than 124 000 devices Huawei the MTS. The proceeds from their sales increased nearly 10 times, reaching about 1.5 billion rubles. According to the representative of the operator, for five months of 2016, sales of smartphones Huawei in Russia increased by 5.6 times, and in retail MTS – 10 times.

In January-may of 2016, compared to the same period in 2015, Huawei sales in units increased by 571%, estimated by the Director of procurement “Euroset” Alexey Shirokov. Huawei sales in the first five months of 2016, in units increased by about 6 times, its share increased from less than 0.5 to 2% in the number of units sold and revenue, says the representative of “Coherent” Sergey Tikhonov.

Representatives of MTS and “M. video” note that, despite high growth, the share of Huawei in Russian market is still relatively small – in the first five months of 2016, it amounted to about 2.5%. But a year earlier it did not exceed 1%. In January-April 2016. Huawei occupied 10-e a place on number of sold in Russia smartphones. 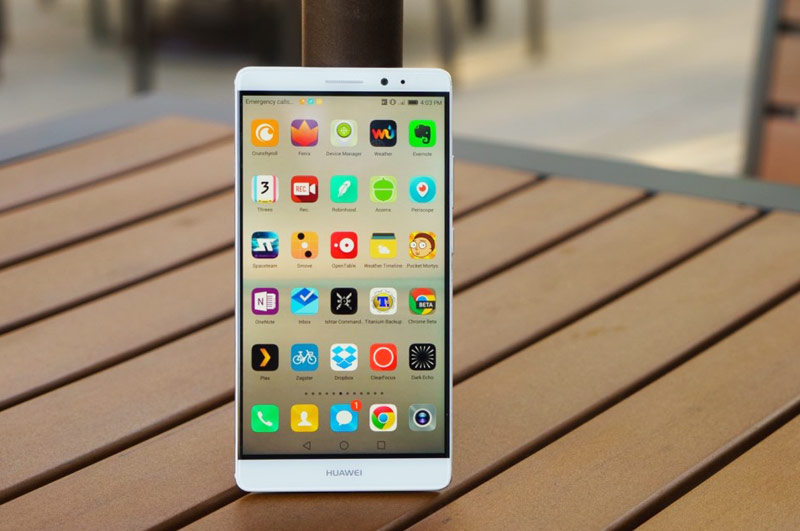 The representative of Huawei, explains the impressive growth in sales that the company in 2015-2016 started to actively invest in advertising and marketing its smartphones in Russia. Huawei has opened in Russia’s own online store, its smartphones will appear in stores “expertise”, “Megaphone” and MTS, as well as in electronic retail chains such as M. video, DNS,etc.

IPhone sales in Russia in January-may of 2016 has increased by 76% quantitative and 84% in monetary terms compared to the same period last year, according to a press release “Coherent”. In the retailer sales dynamics similar to those of the market, and belonging to the network C-Store that only sells Apple equipment, growth was above 80% in units and 93% in rubles. 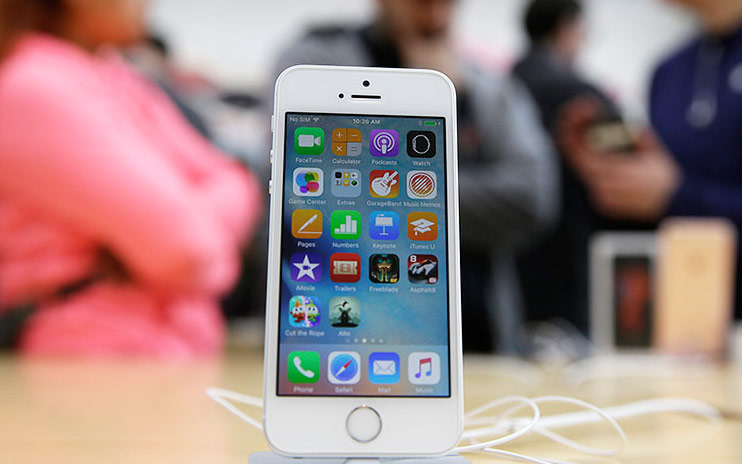 Other retailers also noticed a sharp increase in iPhone sales. According to “Euroset”, five months in Russia has sold 74% more Apple smartphones, the revenue growth was 83%. According to “Eldorado” during this period in Russia has sold two times more iPhone. Estimation “M. Video” more modest: an increase by 65% in volume in the overall market, with the network itself, it was higher in two times. The same figure and “Beeline, and in the salons of MTS, has sold one and a half times more than iPhone.

“Megaphone” has estimated iPhone sales for the half year: they have also doubled year-on-year. The strongest of all sales increased re:Store — 110% in units and 119% in rubles. During this period, the Russians bought about 1 million iPhones and total revenues of retailers from their sales amounted to 36 billion rubles.

Analysts attributed the rise in sales of the iPhone the demand for the brand in the Russian market, the combination of technical characteristics, design and a “unique ecosystem” and “balanced pricing”.