IPhone sales in Russia in the crisis unexpectedly rose

“Svyaznoy” announced the results of a network of Apple Premium Reseller brand C-store in 2016. In January-may turnover exceeded 1.7 billion rubles, having increased by 101% or more than 2 times. The key drivers of sales growth were the increase of interest in all models of the iPhone, the successful launch of the iPhone SE and the beginning of online sales, the company said. 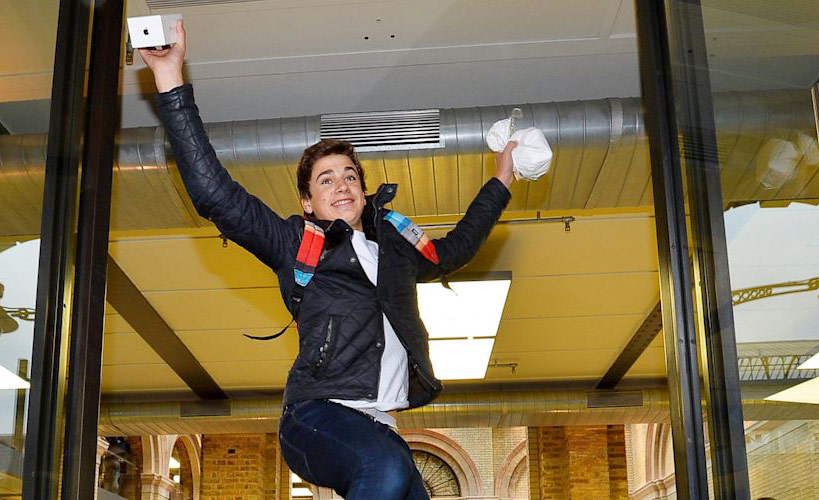 The increase in iPhone sales in C-store allow a wide range of devices, as well as affordable installment programs. For the first 5 months of 2016 comparable sales of the iPhone in the C-store has grown by 80% in units and 93% in rubles. With the advent of the iPhone SE dynamics of the sales of the iPhone in the C-store has accelerated more than in 2 times – in April, monobrand salons of the retailer it was sold by 165% more iPhones than a year earlier, while revenue increased by 155%.

IPhone sales in Russia according to the estimates of “Coherent” for the first 5 months of 2016 increased by 76% in units and 84% in rubles. Thus dynamics of sales of the iPhone in the C-store was higher than the market both in unit sales and revenues from sales of devices. 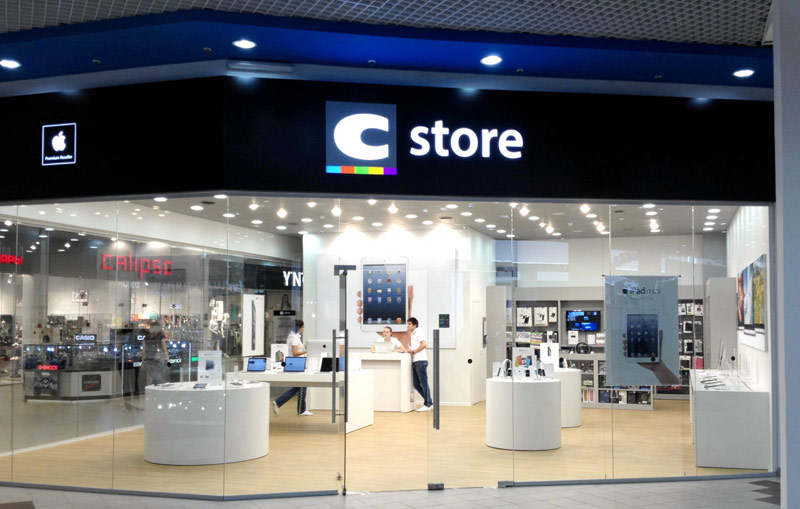 “Revenue growth in C-store not simply “returned” to pre-crisis indicators, but also exceeded them, despite the fact that the network in fact has not been extended. In 2014, sales of the stores C-store increased by 76%, in 2015 the growth rate of 20%. Now the dynamics is three-digit, – said the President of the retailer “Coherent” Evgenie Davydovich. It says that the iPhone remains one of the most popular smartphones in Russia.”

With the rise in sales of iPhone and increased sales of accessories, the company said. In January-may 2016 in a network of C-store turnover from sales of protective covers, films, glasses and other accessories increased by one third.