Last year Google released two reference Android-smartphone Nexus and Nexus 5X 6P. First due to the price he attracted the attention of many users who rushed to carry out various tests. The Creator of the YouTube channel jerryrigeverything once decided to compare the camera quality with video recording 4-inch smartphone iPhone SE speakers with it in the same price category. 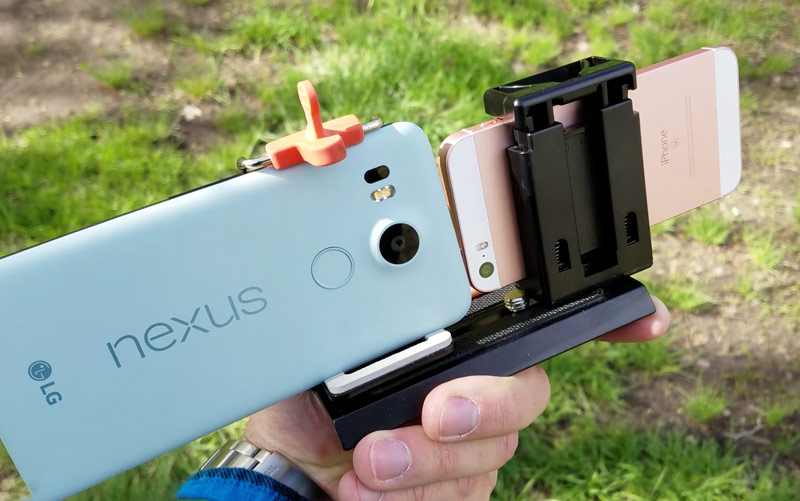 Videobloger noted that the potential use of smartphones as capture devices video is quite large: the evolution of cameras and the optical stabilization made it possible to move portable gadgets to a new level. Among the most advanced in technical terms models, if we compare the characteristics installed in them cameras rightly ranked among Apple devices.

4-inch iPhone SE company has managed to significantly improve the main camera compared to the predecessor. Its resolution is 12 megapixels, pixel size of 1.22 microns, and a diaphragm f/2,2. To prevent noise from spurious exposure by reducing the size of subpixels used the technology of their isolation from each other. The camera is equipped with special image processor, a technology configuration of the pixels, Focus Pixels, local tone mapping and a system of optical stabilization. 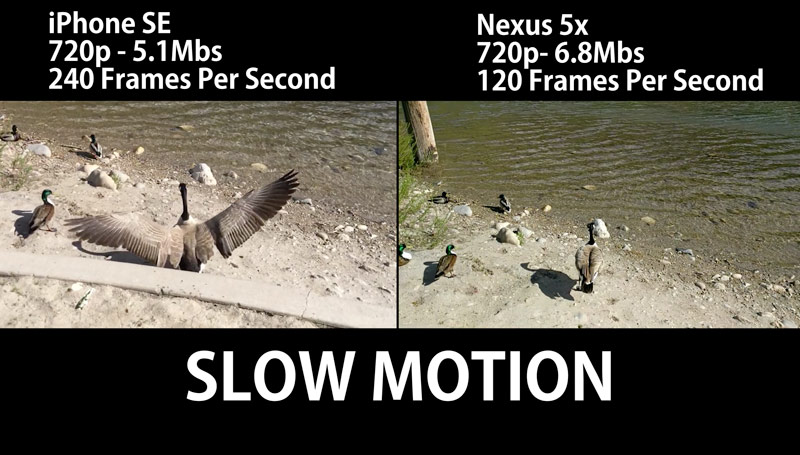 Nexus 5X for the first time as the main camera used a 12.3-megapixel sensor Sony IMX377 — before this matrix was established only in portable digital camera. The pixel size is increased to 1.55 microns, so that the sensor absorbs more light. Camera works with dual-led flash CRI-90 and autofocus. Laser focusing is combined with dynamic, forming a system LDAF. Lens aperture — f/2.0.

4-minute video jerryrigeverything once demonstrates the difference in image quality videos the two main cameras, the response speed of the autofocus in good lighting conditions. Did not remain without attention and the front camera of both the flagships.

According to the test results, the iPhone camera SE showed significantly better performance than the competitor. 5X Nexus is inferior in many settings, including contrast, and image stabilization. For slow motion iPhone will also be preferred as it supports 240 fps, and Nexus 5X – 120 fps. Korean leader in video recording with the front camera: the camera records videos in 1080p vs 720p at the “Apple” competitor.