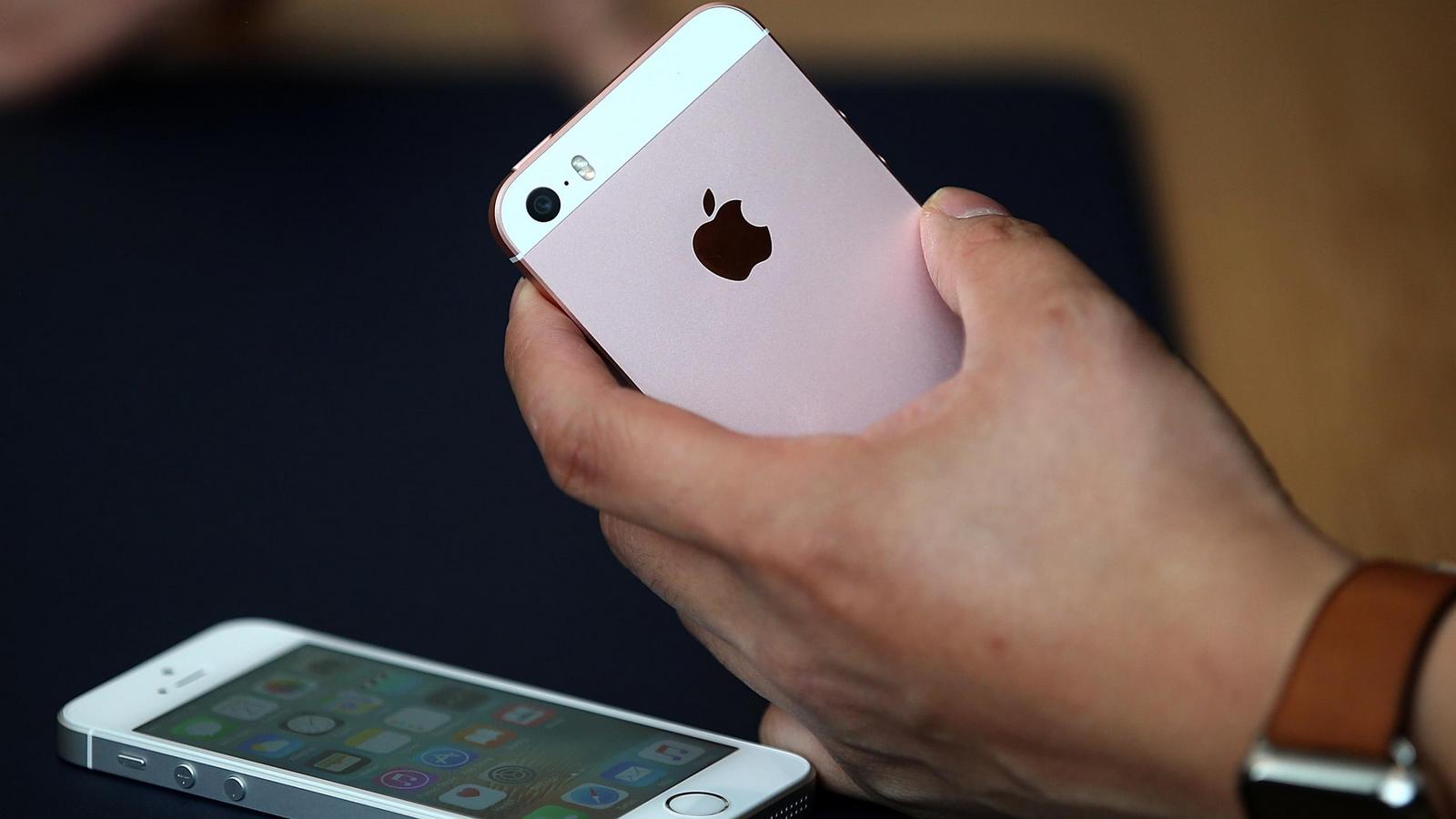 The share of new iPhone SE on the world market was below expectation, accounting for only 0.1% of the total sales of all the devices range. For comparison, the results of the iPhone 5s over the same time period was about 0.9%, and the undisputed leader in the face of the iPhone 6 won 2%. 9.7 inch iPad Pro it proved to be just fine, exceeding the performance of the iPad Air 2 and a full-sized iPad Pro.

According to analytical data the Agency Localystics, the success of a new smartphone in China, where the number of pre-orders surpassed the mark of 3.4 million, could not provide similar results in the global market.

However, according to experts, the gadget can still prove himself. Today, April 5 will start selling in the countries of the so-called “second wave”. These include Russia, India, Pakistan and several other States whose economy is recognized as growing, and prices for flagship devices is prohibitively high.

In favor of high iPhone SE popularity on the domestic market and says the temporary shortage of goods occurred at the official online store after the incredible influx of people wishing to pre-order.

As for the new iPad Pro, its share to date is about 0.4%. Approximately the same number demonstrated at the time of the iPad Air 2. 12.9-inch tablet, in turn, for the first weekend of sales drew only 0.3% of the owners.

And can I already congratulate you with the purchase? Brag in the comments.