Citing Eldar Murtazin and an employee of one of the retailers, Vedomosti reported that iPhone SE memory with 32 GB has become the most selling smartphone in Russia in August and September of 2017. 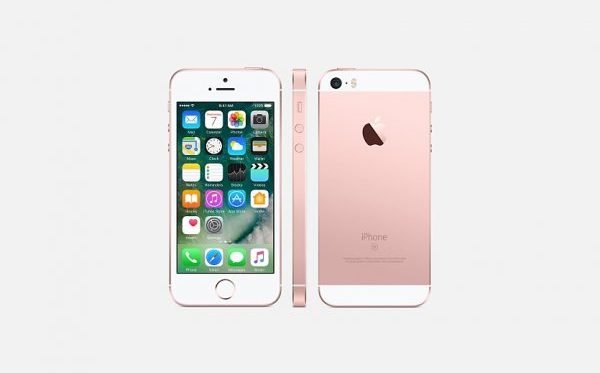 For August was 104 thousand sold J1 against 124 thousand SE, and in September 90 thousand and 119 thousand, respectively. 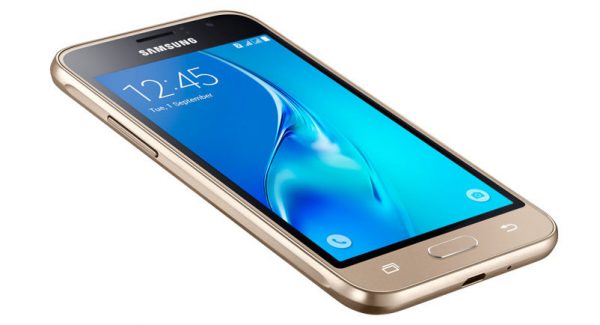 Apparently, the main reason for such demand for the gadget is its cost. iPhone SE is the most affordable smartphone of Apple. At the start of a model with 32 GB of memory, which appeared on the market only in March 2017, was worth about 33 thousand rubles, but now the price went down a lot. According to Murtazin, in retail stores, the gadget is sold less than 20 thousand rubles.

Also, the analyst was referred to the iPhone 6 — in September, he took fifth place in sales in Russia. Until February 2017 leadership was prenadlezhat iPhone 5s — Apple product, which was submitted on 10 September 2013.