IPhone SE fell in price. But you can buy it out of pure greed.

iPhone SE 128 gigabytes is 24 thousand rubles – this news gave almost all of IT, stressing how beneficial it is to invest. Yeah, true that: SE is really good hardware, decent camera, has a fingerprint scanner and a mini Jack, supports Apple Pay, and the battery holds not less than one light day.

A tiny display? Nonsense: four-inch format was considered outdated and in 2016, when SE has just appeared – so come and 2018. 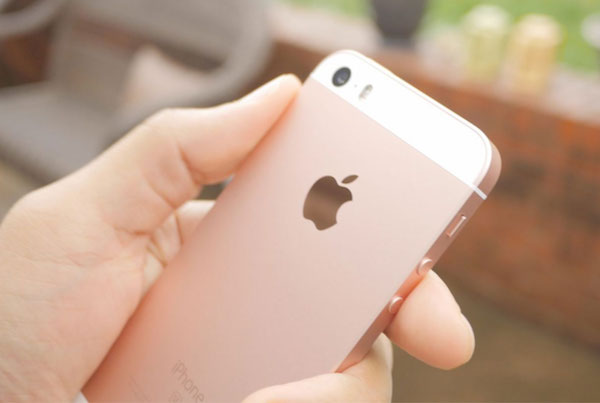 It would seem that it is necessary to take only $ 400 for the latest Apple smartphone with infinite memory. But do not fall into euphoria – you better turn your head and not in a hurry.

Four inches is not enough. And the point

iPhone SE fits in any pocket, it is convenient to operate with one hand, for him to have a bunch of cheap covers, but stop fooling yourself – for a long time to get stuck in this phone will not work. Eyes just get tired of staring at the little screen, from which it is uncomfortable to consume the content.

Chat in instant messenger – Yes, put a new song in VK – also, Yes, make notes in the calendar – no problem. But “Vuda” one and a half hours to watch will not be in a rush. Like to read. How to play. How to print without AutoCorrect if we’re talking about some long and important texts. 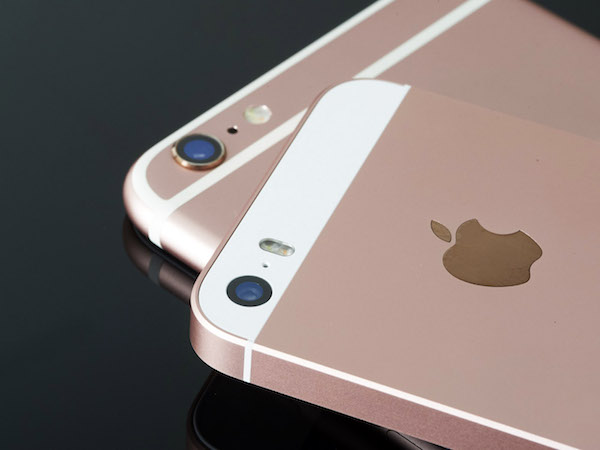 iPhone SE is good as a phone from zero: call, send message, quick to check something on the Internet. He also photographed sanity, okay. But now the smartphone is actually a computer, and that’s where SE turns into a toy.

Conclusion: adequately assess their needs and then look around in the market.

The cheaper iPhone SE becomes, the more his fans. People on every corner shouting how cool to go with a 4-inch gadget, which they bought for ridiculous money. In this talk, we have been friends, colleagues and relatives of the owners of SE, and then also go for outdated model.

Hey, where you all been before? When the 16-Gigabyte SE cost 30+ thousand when the top version sold for 40, when everything is whipped Apple for a repetition of his own design where I was hiding fans of SE?

The answer is simple: the fact that SE buy purely for the sake of belonging to Apple. “Six” to take the not so prestigious (she’s older), but SE – at the time. And no matter what there size screen, what is there miserable front camera and how unstable works with Touch ID the first generation. The main thing – to grab, and then go and boast.

Of course, the iPhone is no longer a tool to boast, but this is speaking about those users who just buys a new expensive models.

In modern SE – another target audience. Those who lived with cheap Chinese Android and hissed at the Apple and suddenly realized a secret dream very close – to dig, to walk to the store and finally get a taste for iOS. For these guys the iPhone is still a status indicator – there is nothing to be ashamed of, but if a budget person concerned about practicality, he’ll buy another smartphone.

What to take from the same price category?

Samsung Galaxy S7 – he’s still in the norm for all specifications. And camera is great. 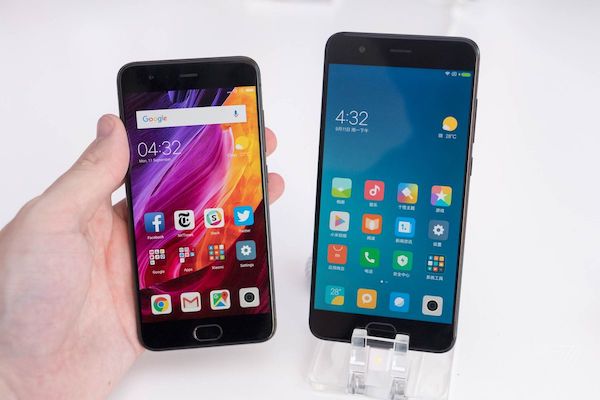 Huawei Honor 10 – there’s generally all the flagship features in 2018 for 27-29 thousand. Great camera, screen and chipset.

Restored the iPhone 6s is if you don’t mind the memory. There is a 16 GB, but a normal display, contemporary styling, nimble iron and improved Touch ID.

And SE with his case of 2012 it is time to the dustbin of history – time 4-inch smartphone definitely has passed. Get used to good and not to cheap.