iPhone SE has not passed the test 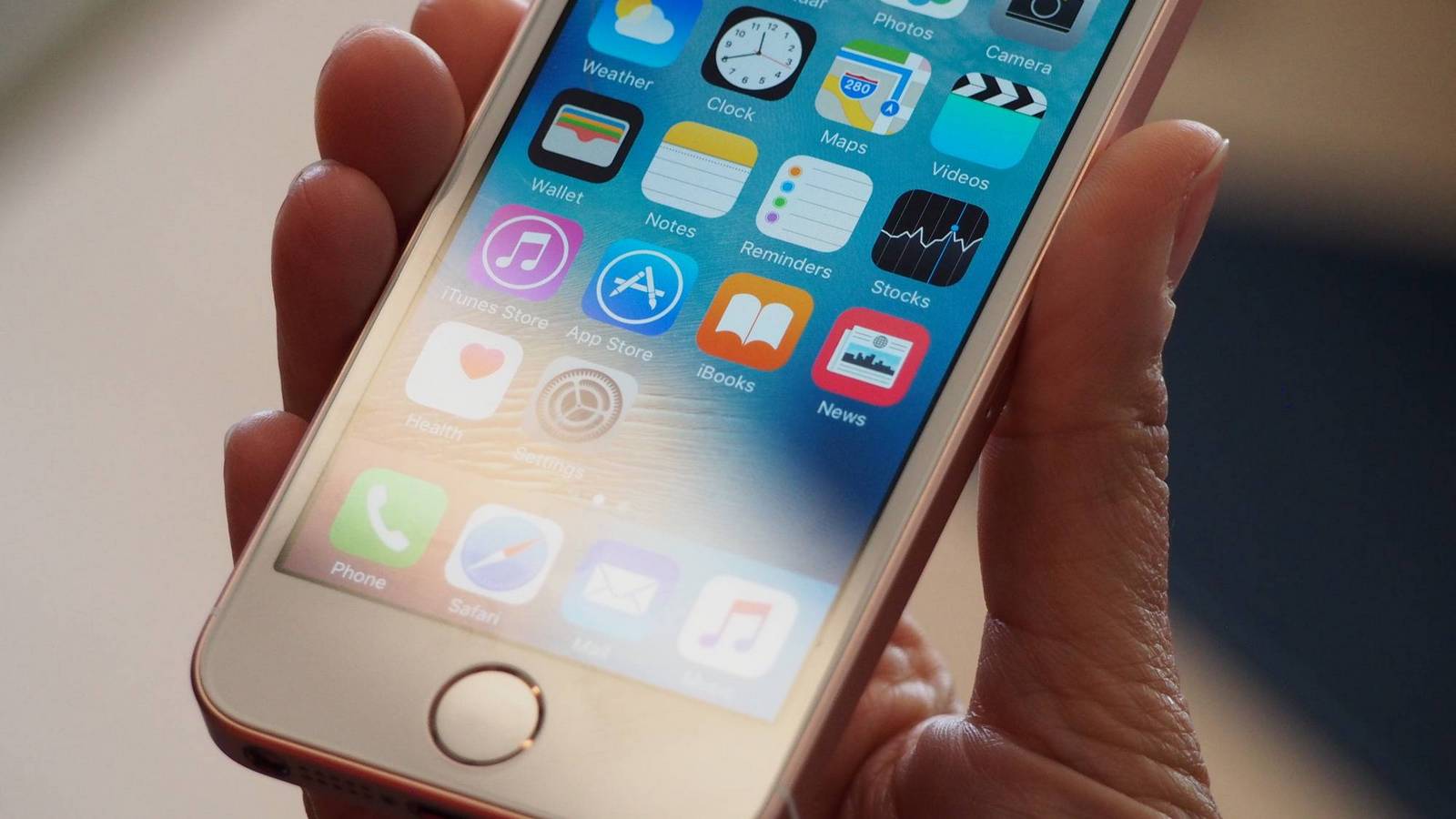 Remember the universal hysteria about excessive softness used in the production of iPhone 6 metal that could bend even with a little effort? Then the proverbial “bendheim” as it was described in the first test, destroyed the stereotype of a perfect Assembly of “Apple” technique, giving it a touch of “kitayschiny.” As well, the iPhone SE was a real monolith. Or not?

The test, conducted by technoblogical JerryRigEverything, revealed many details about the degree of resistance of the hull chopped novelties. iPhone SE, despite the “athletic” type design, still gave way to the furious power of his tormentor.

Smartphone succumbed to external influence, nantaises in the crease. The incident suggests that the production of SE in the iPhone, Apple refused to use the more expensive but more durable aluminum 7000-series, preferring his “legacy” and pliable version with index 6000.

Failed iPhone SE and the test for resistance to scratching. The enthusiast managed to damage the tempered glass Gorilla Glass 3 covering the front panel, and also find out what the main camera lens protects ordinary plastic, easily amenable to external damage. For comparison, a PV panel of the iPhone 6 and 6s Apple has protected a sapphire crystal glass with high degree resistance.

The only test that the novelty has passed with flying colours, became the test of fire. Appears on the display dark spot in the course of heating an ordinary lighter literally “dragged on” for a few seconds, without affecting the operation of the sensor.