Smartphone with 4-inch screen iPhone SE went to all the other models in the annual ranking of customer satisfaction. This is stated in the report of the American Customer Satisfaction Index (ACSI). 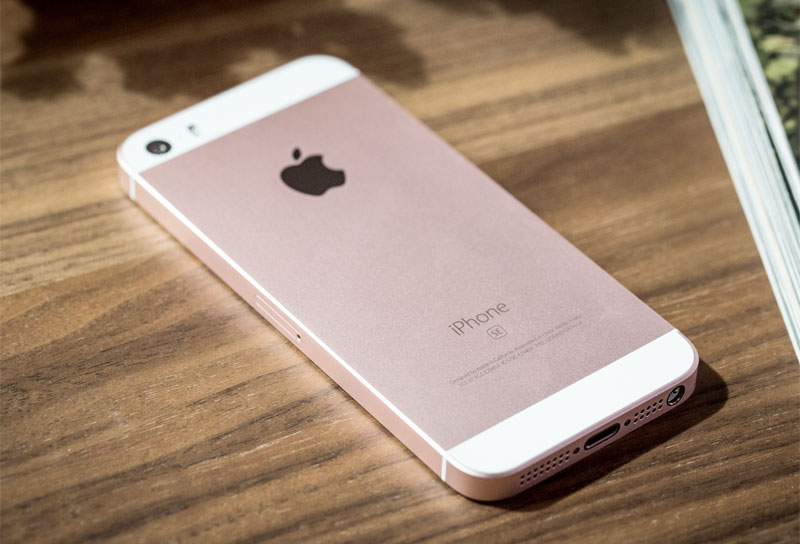 Despite the transition of many users on phones with large screens, compact mini flagship Apple received the highest rating of customer satisfaction is 87 points out of 100. This allowed the iPhone to SE ahead of the 5.7-inch Samsung Galaxy S6 edge, and 5.5-inch iPhone 7 Plus.

The remaining 20 smartphones received customer satisfaction scores in the range from 70 to 85 points. In the top ten best according to ACSI half of the smartphone – iPhone half – Galaxy of different generations.

“The last few years the main trend in the mobile market is the move towards smartphones with large displays, — commented the results of the study in ACSI. But, it is clear that users needed a new compact and less expensive Apple smartphone as iPhone SE — first update the 4-inch iPhone in 2013 — for the first time entered the rating of the ACSI”. 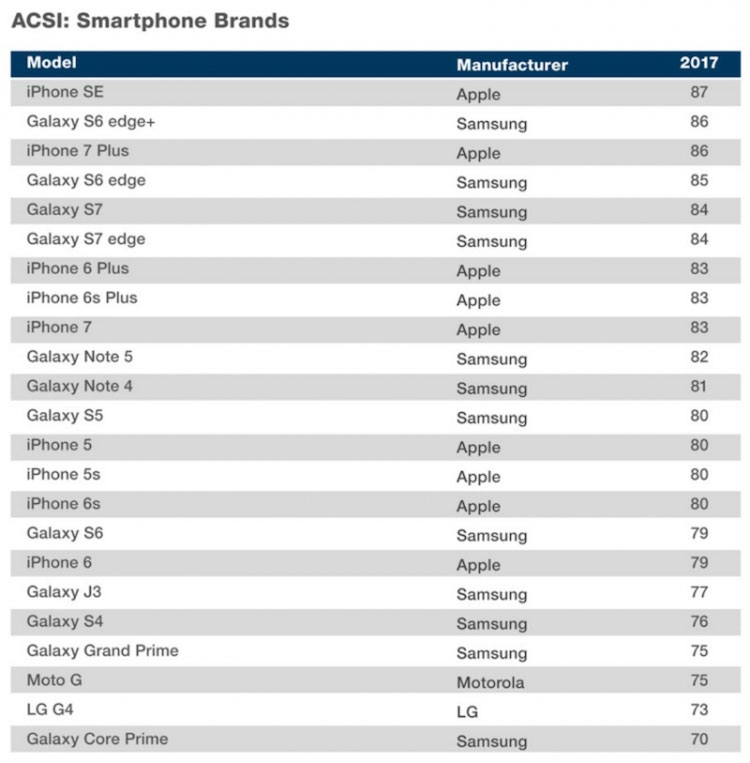 The results of the ACSI research is based on interviews with 36 194 users in the US, selected at random. The survey was conducted between may 2016 and April 2017.