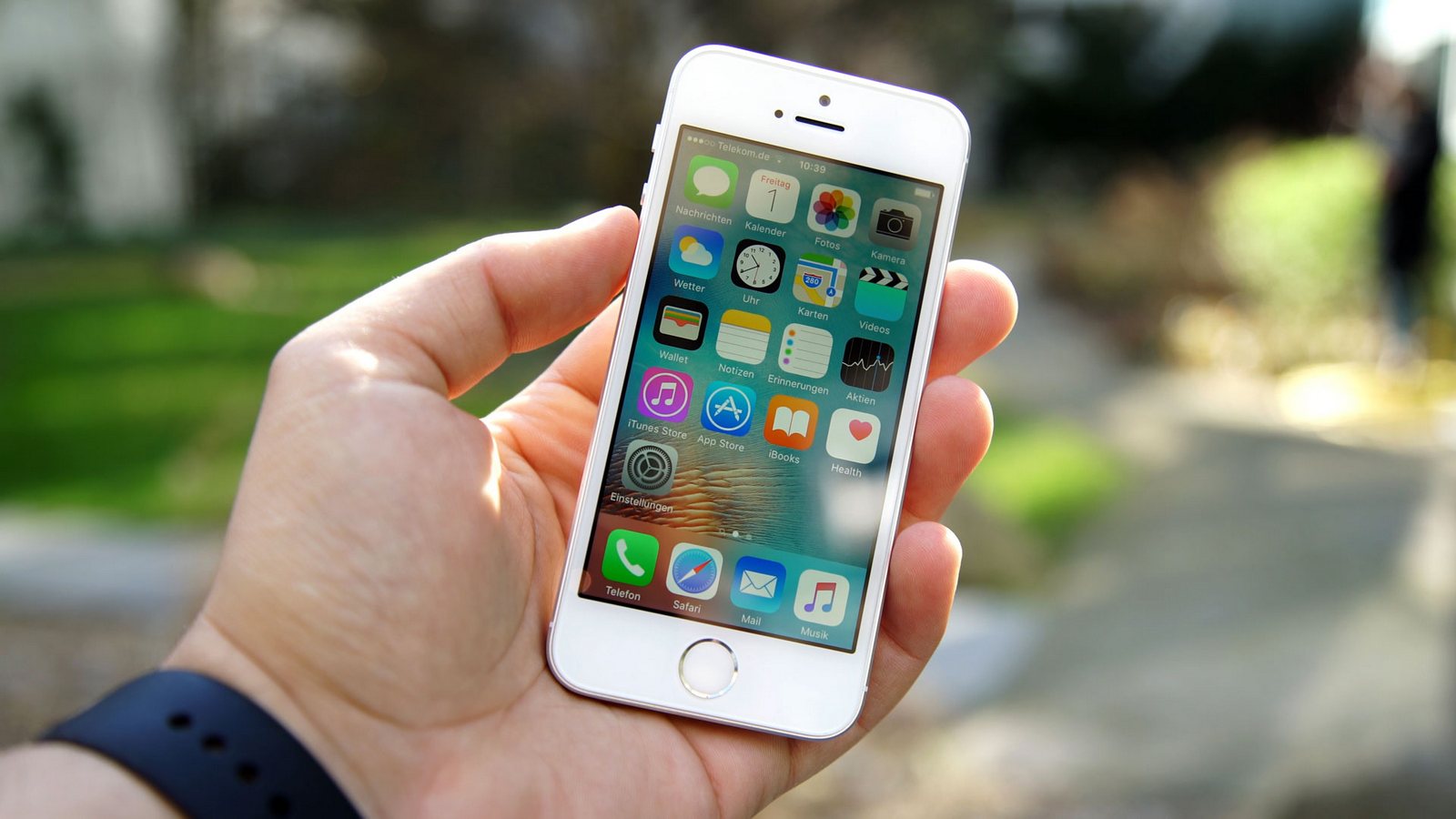 Four-inch iPhone SE that featured prominently at the start of sales, was the cause of the present chaos among manufacturers of affordable smartphones from China. According to DigiTimes, citing its own sources in the supply chain, Huawei, Xiaomi, Oppo and Vivo experienced a significant reduction in the demand for their own devices that, in turn, led to a forced reduction of production volumes.

Among the most probable reasons for such significant changes on the world market, the experts referred to as the relative accessibility of Apple’s flagship compact and so-called novelty effect. These conjectures are confirmed by the fact that over three million pre orders issued by Chinese consumer interest are still not able to satisfy local retailers.

In Russia, the situation seems less critical and, curiously enough, because of the same factors. So, the original $ 400, asking for iPhone SE on the West, by the merciless process of conversion turned into 38 000 rubles for the base model. However, the love of the Russians to the Chinese devices are still risks to weaken, and, moreover, quite significantly. In favor of this conjecture said the rapidly growing “grey” delivery of iPhone SE, total sales of which we will know very soon.