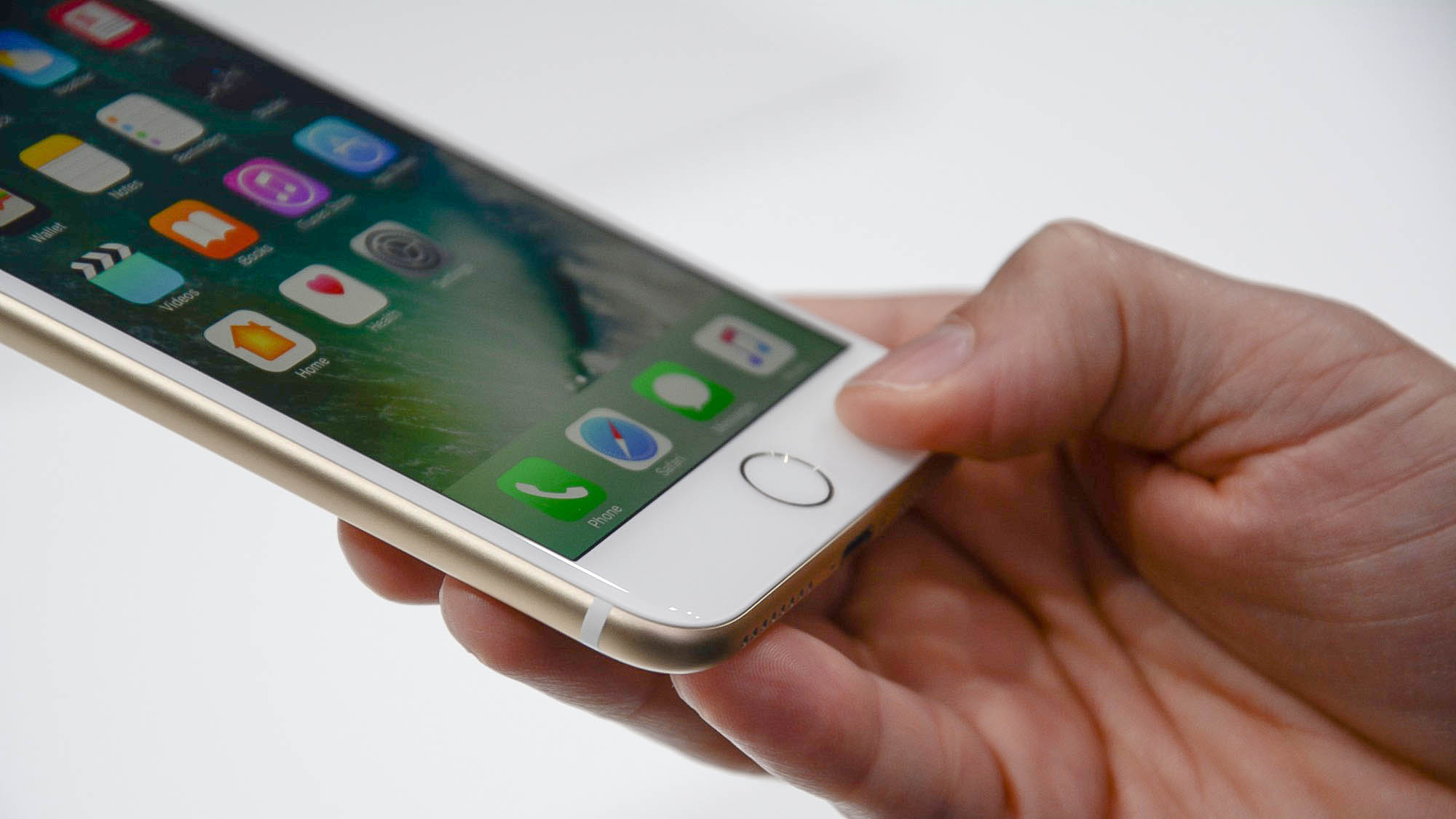 Despite the fact that most of our loyal readers for many years, always use iPhone, a rare article about its benefits without review in the style of “switching to Android” and “Galaxy Note 7 steers”. To test the sincerity of the expressed intentions is almost impossible. Another thing is that most of them often turns out to be nothing more than a provocation. This is also confirmed by recent research analysts Consumer Intelligence Research Partners.

According to experts, Apple’s customers remain far more satisfied with their smartphones than their counterparts from the camp of devices running the Android OS. Analysts connect it with a smaller percentage useful life gadgets based on the “green robot” unlike the iPhone, regardless of generation. In other words, iPhone owners prefer less likely to change their phones to new ones. The popularity of such sentiment has improved steadily over the past three years. 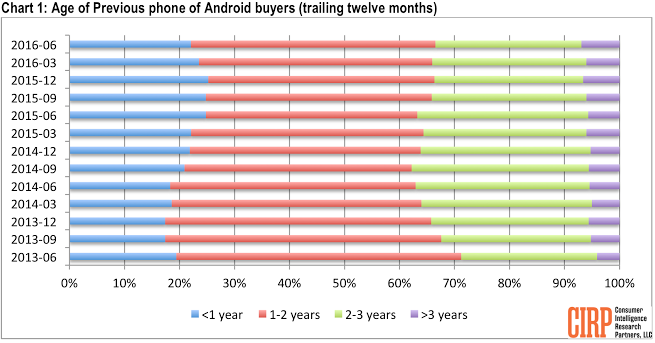 “Our analysis showed that the average age of the owned iPhone for the last three years has increased more than three months, — commented the founder of CIRP, Josh Lovitz. – The service life of devices running Android during the same period barely increased by one month. We tend to associate this trend with a smoother functional changes that befell my iPhone.

Such conclusions, though allow us to say about the stability of the positions of the iPhone, as well as the timeless relevance of the whole line, in the end is not the best way affect its manufacturer. Interestingly, Samsung fans are the most loyal to the new products. Approximately 77% of all clients of South Korean concern bought a new smartphone in the period from 2013 to 2016, whereas the figures LG and HTC barely reached 40 and 25% respectively.