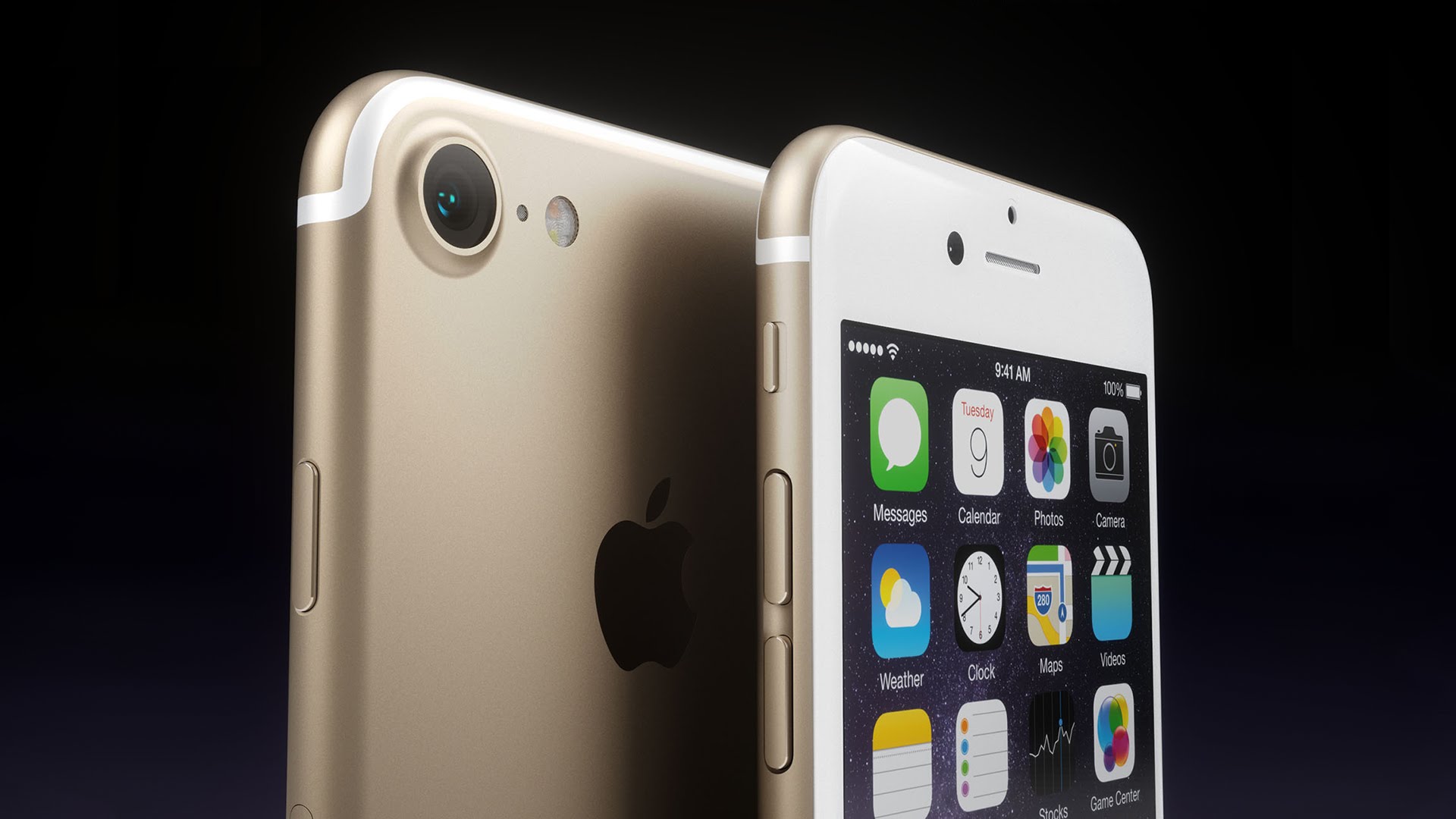 Today is exactly 10 years from the date when Steve jobs introduced the first original iPhone at the Macworld event held in San Francisco. The basis of a device whose announcement was perhaps the most significant and memorable moment in the modern history of Apple, was laid from three independent gadgets: a widescreen iPod with touch controls, a revolutionary mobile phone and an innovative device for Internet communications.

Apple started selling the iPhone only after the first 6 months since its announcement, and now, ten years later, the company celebrated the sale of more than 1 billion devices in this series around the world. Sales of iPhone have only increased every year, until 2016, when the company first reported a decline in the annual ratio. However, this did not deprive the iPhone the title of most successful product of Apple, and the figures for the last quarter only to once again confirm this – more than 60 percent of all Apple revenues have on sales of its smartphones.

“iPhone has become an integral part of everyday life for our customers, turning their ideas of how we can communicate, entertain, work and live,” said Executive Director of Apple Tim cook.

“For 10 years of its existence, the iPhone has set a new standard for mobile computing environment, and this is only the beginning. The best is yet to come”.

Thanks to its Apple product literally turned the entire industry of mobile manufacturing market, where it was dominated by companies like Nokia and BlackBerry – two once the Titan of mobile industry, now gone to rest. With the release of the iPhone Steve jobs actually nesmejalsja over the then “smartphones”, calling them “not smart enough” and “not easy to use”, at the same time criticizing the latter for using obsolete equipment and features like physical keyboards and styluses. With the release of the iPhone it introduced a new feature “multitouch” that later became standard for any self-respecting manufacturer of such mobile gadgets.

From that moment Apple annually updates its line of iPhone, changing not only the design of the device, (classic features), but giving the device new features:

“This series amazing from the very first iPhone to the present, the latest iPhone 7 Plus and still is the gold standard by which try to be all the other manufacturers. For many of us the iPhone has become the most important device in our lives, and we love it,” said Phil Schiller, Apple’s senior Vice President of marketing Department of Apple.

The current year is expected to Apple and iPhone in particular is very significant. According to the latest rumors, one of the new models will receive a glass case and new OLED display. The device can obtain a new virtually frameless design and to abandon the physical Home button – the Touch ID sensor will be integrated directly into the display. For all this, Apple already has the relevant technologies and patents. According to another report, among the new features will be wireless charging, face recognition or retina of the eye and the new dual camera support new three-dimensional photographic effects.