iPhone vs Samsung: who is more waterproof? 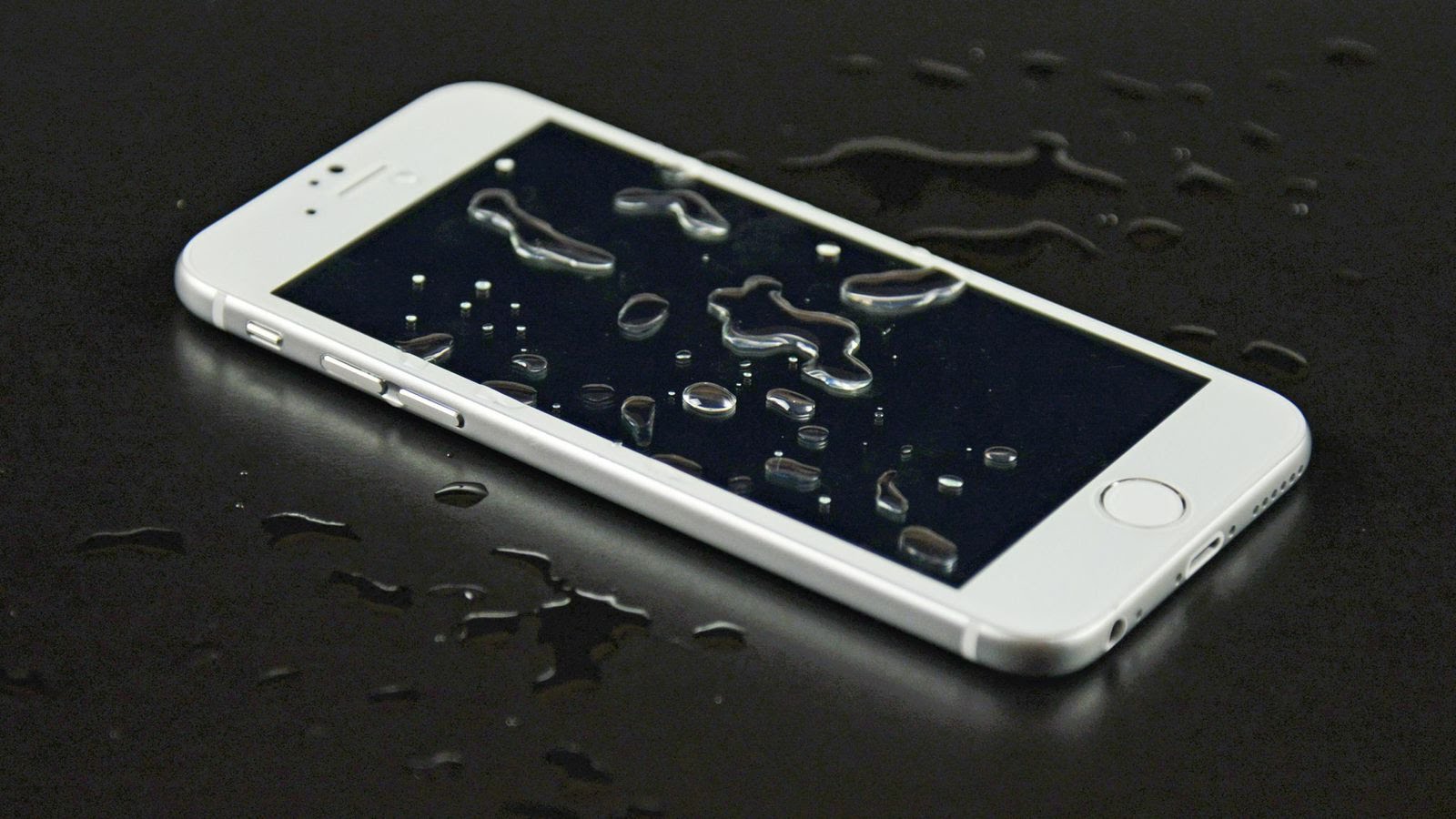 Imagine that you have an iPhone 6 and some Galaxy smartphones, as well as a small basin of water. What good with this do? Bloggers with channel EverythingApplePro know — delete all smartphones and tablets in water and to identify the survivor.

Two minutes later, and Samsung smartphones have already started to open apps, while the iPhone kept a stiff upper lip. And 15 minutes later the Galaxy Note 5 has stopped working the wifi module for the Galaxy S6 edge+ did not work the touch buttons, and the iPhone disconnected sound. 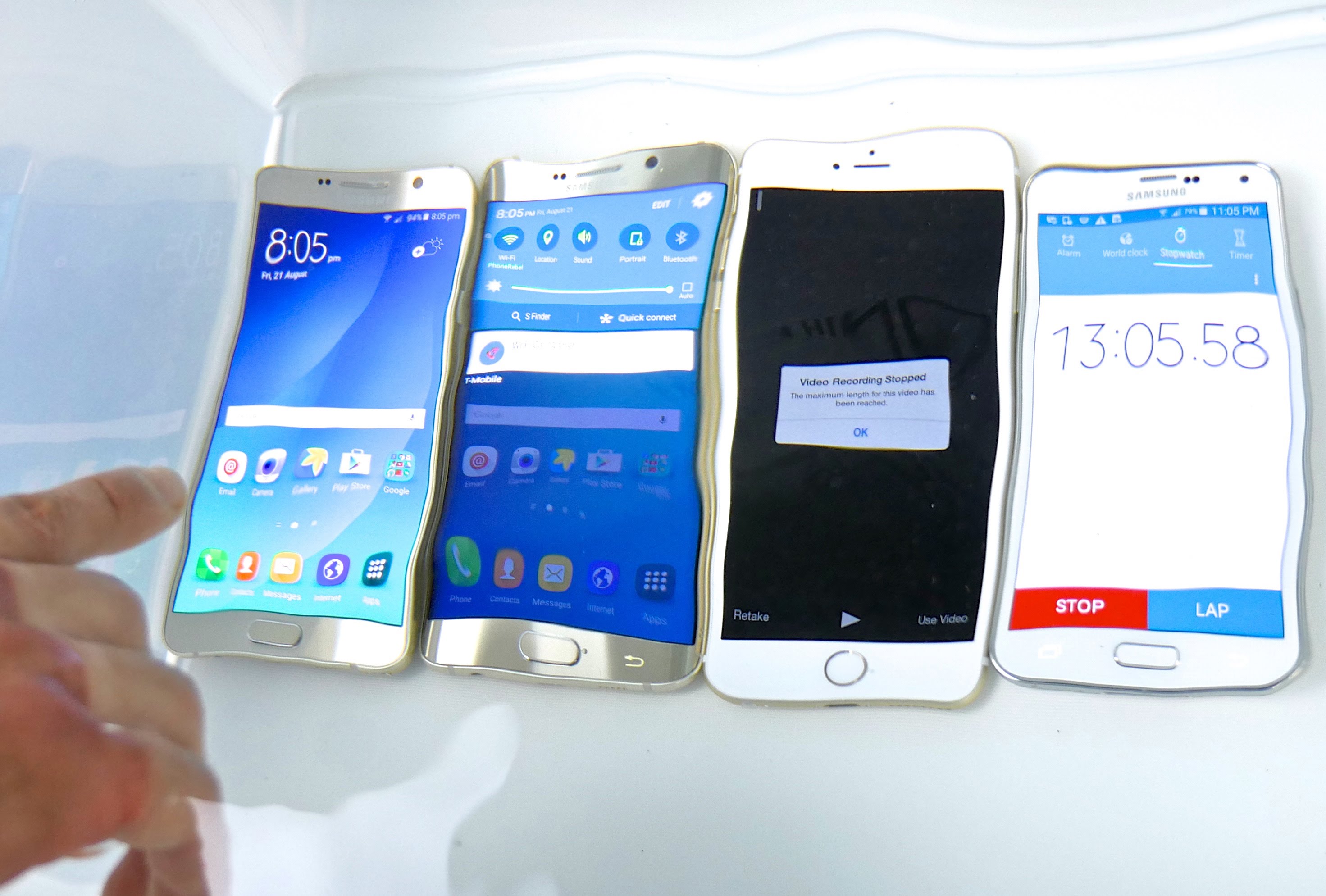 But experimenters this was not enough — they again dropped the smartphone in water. After that Galaxy Note 5 and S6 edge+ is simply not included, and the iPhone worked the same as before “taking a bath”. Except that the sound was not working, but this is not surprising.

The next morning, the Samsung also did not work, the iPhone behaved as if nothing had happened. Therefore, the experts concluded that in the battle with water smartphone from Apple is behaving much better.

We do not recommend to repeat this experiment with your iPhone — yet Apple is not positioning its device as waterproof. Except that Apple Watch.