IPhone why SE has not received the module 3D Touch 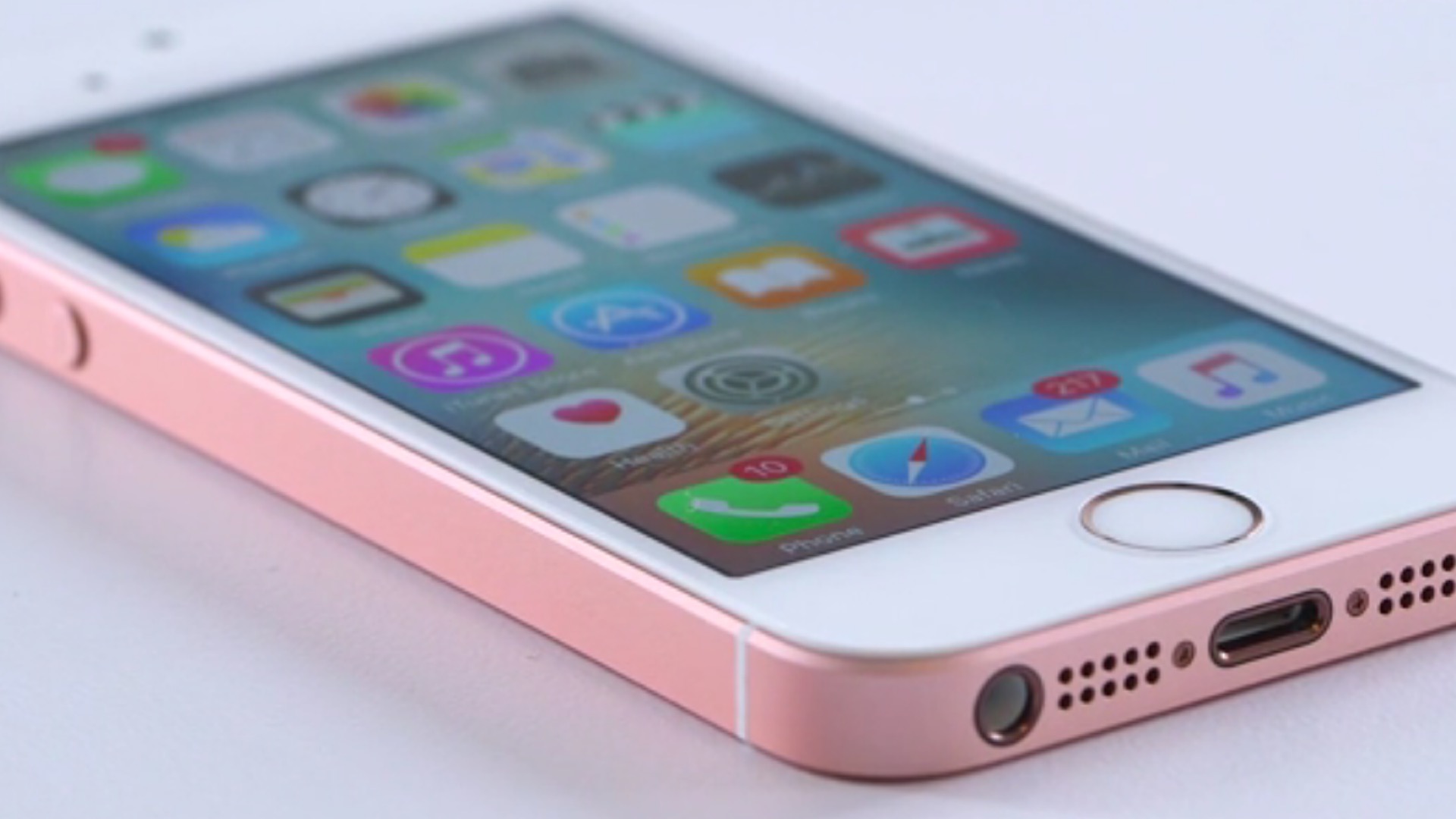 SE the new iPhone before the official presentation promised to be a real hit among the fans of compact diagonals and the most affordable iPhone for the history of the line. Flagship iron at a “semi-budgetary” price tag (in relation to the economic realities of the USA, of course) could make a new product the most technologically advanced smartphone. If not for the lack of 3D Touch.

Not too popular, according to many, the interface is able to perceive the force of the taps, was the cornerstone when designing the 4-inch iPhone SE. The equipment of the new flagship module, extending its functionality, certainly entailed a reduction of autonomy and, of course, increase the final cost.

The refusal from the use of 3D Touch assumed a rather obvious message about the special attitude of the company to the iPhone 6s and 6s Plus and the positioning of new products as devices in class II. But everything was much more prosaic, and selfish interest prevailed.

In anticipation of the occurrence of the stagnation of the smartphone market Apple had no right to produce something technologically obsolete and expensive reflex. In short, the history of the iPhone 5c shouldn’t have to repeat myself a second time, and a slight saving in not the most important for users of the functions is of paramount importance.

So iPhone SE as accessible as it is productive. And given the fact that most buyers of new items will most likely be the owners of less advanced iPhone 5s, the benefits of more expensive components will be practically invisible.

The other side of this issue was the exclusivity of the development of a 3D Touch interface, capable of functioning only with displays with a diagonal of 4.7 and 5.5 inches. Created in the days when the idea of re-issue of the 4-inch iPhone would hardly be allowed, the module simply was not designed for devices other than iPhone 6s and 6s Plus. For the same reason, said earlier Ming-Chi Kuo, 3D Touch does not appear in the new line of tablets “Pro”.

And if you need 3D Touch in iPhone SE?