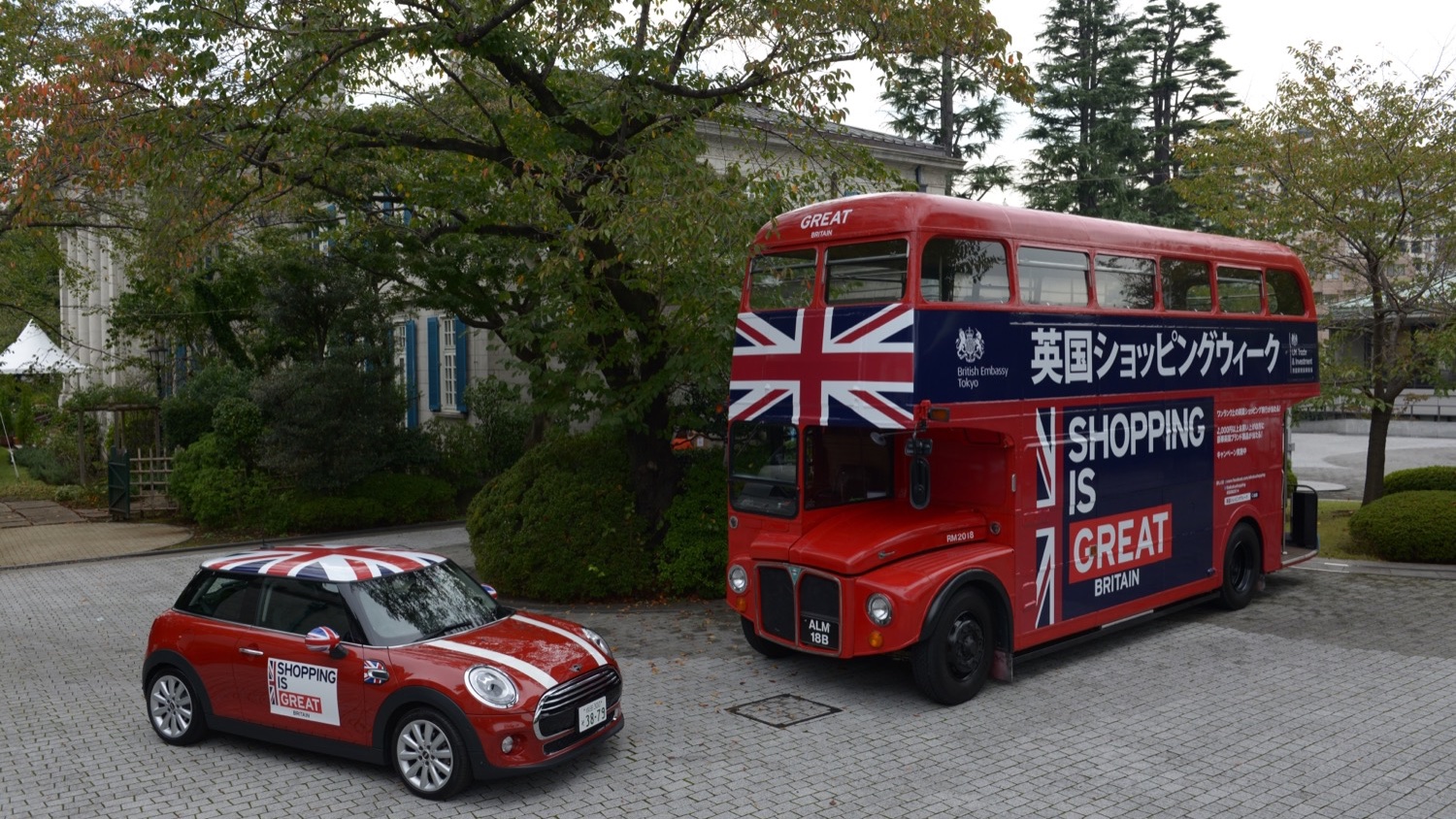 In our iPhone there is a standard Wallet app. In Russia it is used to store information about the purchased electronic tickets and paid reservations. In countries where the works, Apple Pay, Wallet can store information on credit and debit cards. The name of the app suggests that it is intended to replace us budget. What else is stored in your wallet? In my lying driver’s license, which could also be stored in a Wallet app.

Recently it became known that the UK government works with app Wallet API in order to allow drivers to keep their driving licence in the iPhone and be able to provide it to the electronic copy. Oliver Morley, Director General of the Agency of licensing of drivers and vehicles, posted a tweet with a photo iPhone. Running on your smartphone the Wallet app, displays the electronic driver’s license.

So here’s a little prototype of something we’re working on #drivinglicence pic.twitter.com/a5eItrdiNI

At the moment the government has only a prototype, and no one knows when British motorists will be able to forget about the need to carry a driver’s license. We also know that this is not the first attempt. Company MorphoTrust USA has helped the government of Iowa by developing an application that will be used by motorists. The Apple Wallet solution seems more elegant.