iPhone will reveal the potential of the Samsung Gear S2 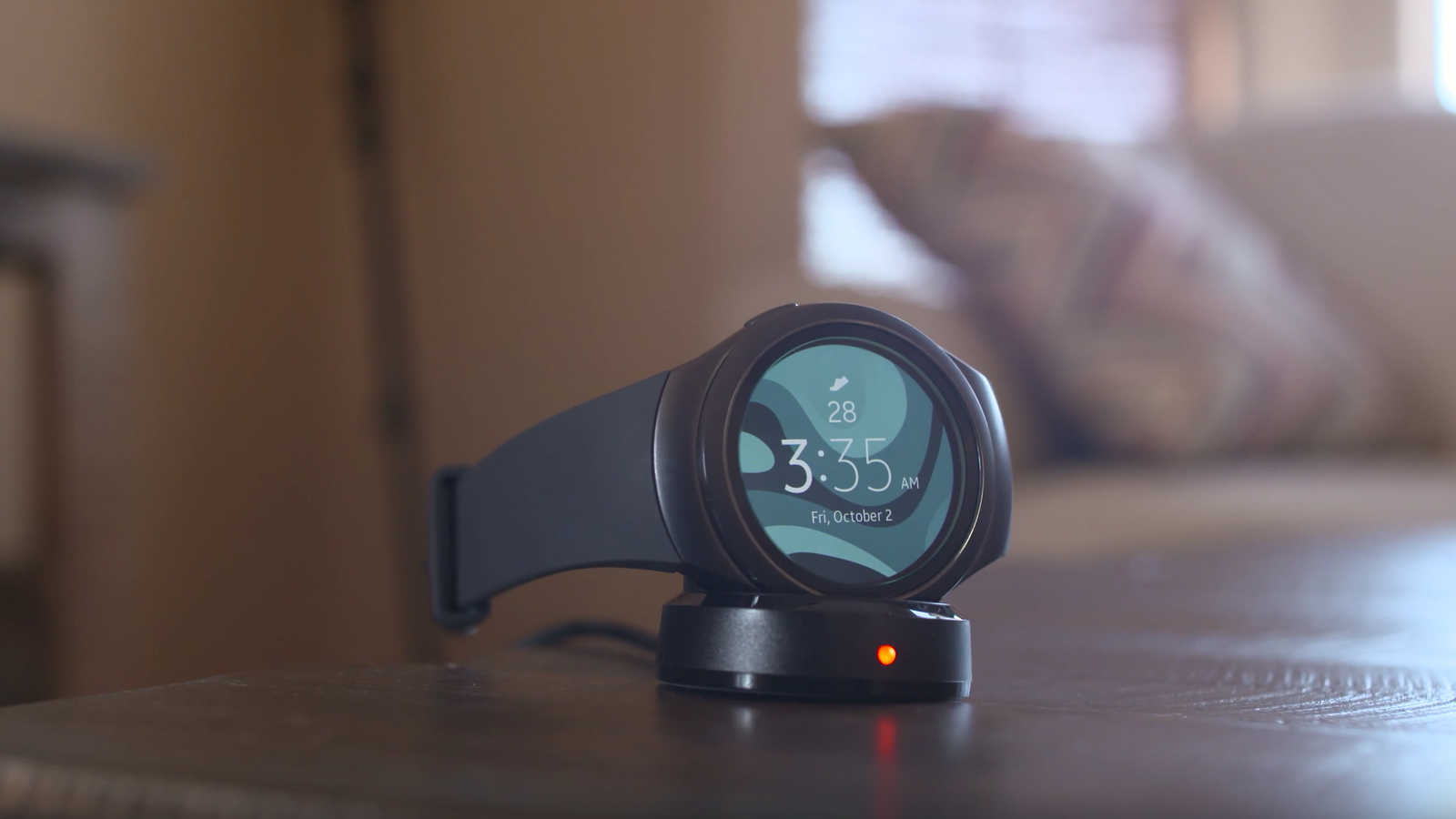 Despite the abundance of range on the market of wearable electronics, to convert a modern smart watch, able to work in tandem with iOS, you can on the fingers of one hand. Half of this list, not surprisingly, is product from Pebble. Those who wish to carry by hand something more functional, will not remain anything, except how to forget about Android Wear (or Tizen) to the best of times or rely on cheating the system software “crutches”. To tolerate it indefinitely, by itself, cannot, decided, and Samsung took the matter into their own hands.

As reports the edition TabTimes, the Korean manufacturer has launched the closed beta of the app companion allows you to synchronize the bracelet Gear Fit and Gear 2 watch S2 with smartphones running iOS. Utility is compatible with all iPhones starting with the fifth generation and working on iOS 8.4 and later versions. User testing will not last more than a month and, according to preliminary data, will be completed on September 19. The estimated release of the application scheduled for the first quarter of 2017.

Samsung Gear S2, the second generation smart watch, the company functioning under the control of Tizen OS. A distinctive feature Gear S2 is their relative autonomy, allowing for certain scenarios to use the gadget without the need to sync with a smartphone. In addition, a watch with a built-in S Health, are a great replacement for the standard fitness tracker. Price of the Samsung Gear S2 on the Russian market is in the range of 16-20 thousand rubles depending on the modification.