iPhone with two SIM-cards will be exclusive to China

Apple is preparing two versions of the 6.1-inch iPhone . One of them will get a slot for two SIM-cards, but will only be sold in China. This was reported by the Chinese site UDN, citing a Foxconn employees. 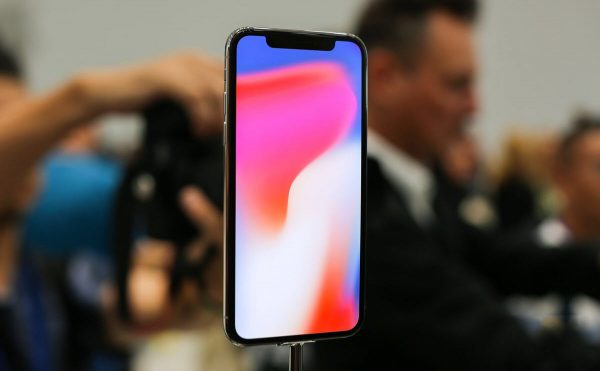 Foxconn employees said that Apple has begun production of three new iPhone. But the plant going four smartphone under codes 801, 802, 803 and 804.

It is assumed that the codes 801 and 802 are smartphones with OLED screens, the successor iPhone X and enhanced version of iPhone X Plus. In devices with codes 803 and 804 is used, the frame of aluminum alloy. It expect to see in the cheapest 6.1-inch iPhone.

According to UDN, one of the versions 6.1-inch will get a slot for two SIM-cards. With this iPhone with two SIM-cards will be sold exclusively in China. Previously it was assumed that two SIM cards get the biggest and most expensive smartphone line — iPhone X Plus.

About the dual SIM iPhone became known thanks to the iOS Beta 5 12. In this iOS was also found images iPhone X Plus and iPad Pro 2018.