iPhone X in the standard design of Apple — a very modest and simple gadget. Especially in comparison with the works of Atelier Caviar, which is decorated with a iPhone and has released a special edition dedicated to the 100th anniversary of the FSB. 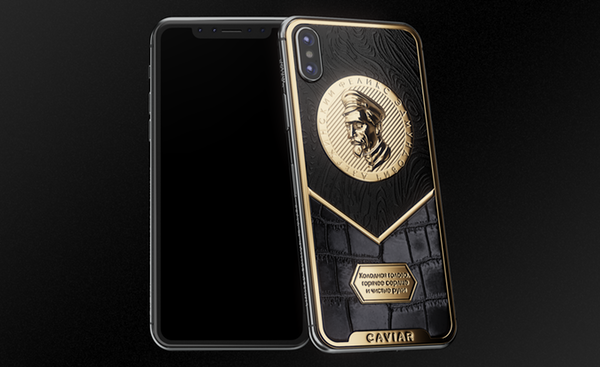 In the network appeared photo iPhone X, the back cover decorated with symbols of the FSB. On the panel you can see the emblem of the Federal Security Service or a portrait of Felix Dzerzhinsky and the motto of the Agency: “cool head, hot heart and clean hands”. 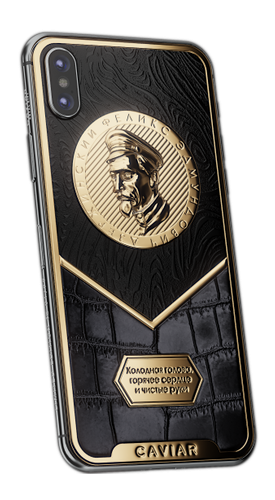 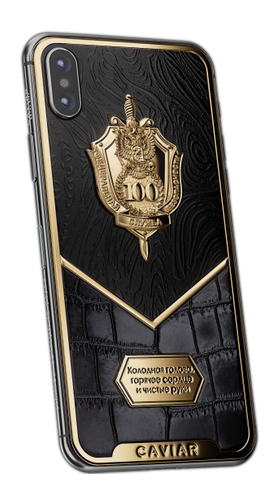 For the anniversary of the founding of the FSB were issued in the two models. Arms or a Chevron and plaque with the motto made of gold of 999 fineness, for the decoration of the case was also used by black alligator leather and composite stone, whose texture mimics that of Damascus steel. 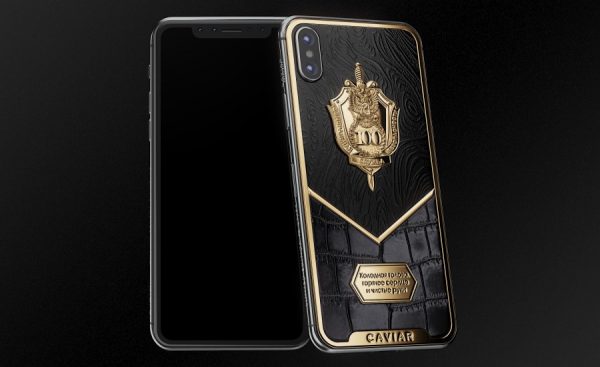 Each model is a limited edition 100 iPhone X. 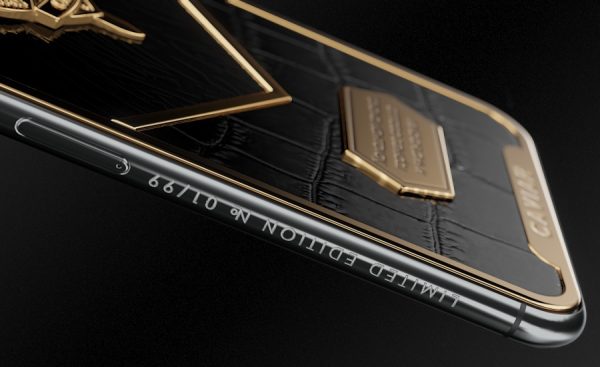 All gadgets are warranted 1 year from date of purchase. 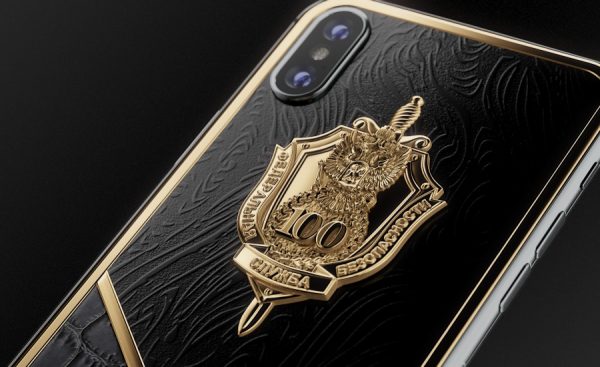 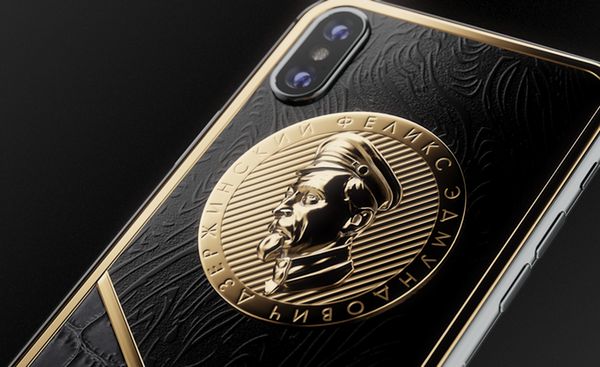 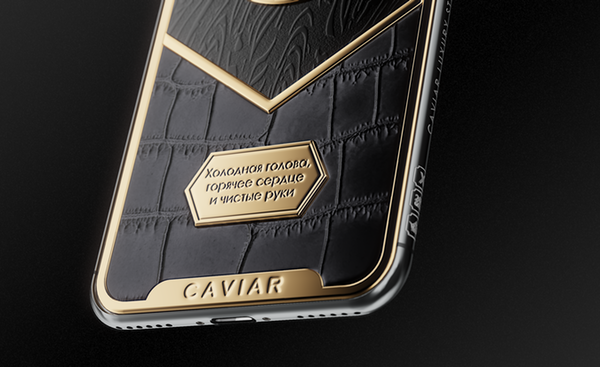 However, while not affiliated critics had to release a statement that “once there is an offer, there’s a demand,” and to accuse all owners of any iPhone is the greed, pride, vanity, and other deadly sins, we will show another discovery from the site of the same company. 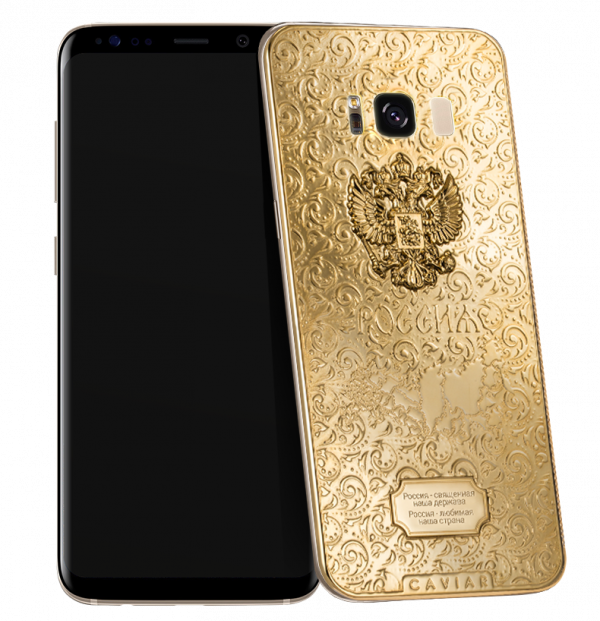 Is it possible to regard this image as proof that there is a demand for gold Samsung Galaxy S8 and S8+? Model the South Korean manufacturer much more affordable smartphones of Apple. The phone back cover which is entirely covered with gold 999, can be purchased at a price of 184 000 to 214 000 depending on version and memory. 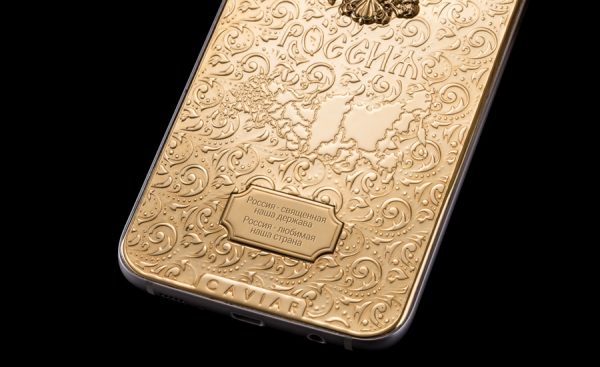 Edition MacDigger deeply impressed by the works of the designers and, it seems, has finally come up with a worthy gift for the most ardent opponents of Apple. 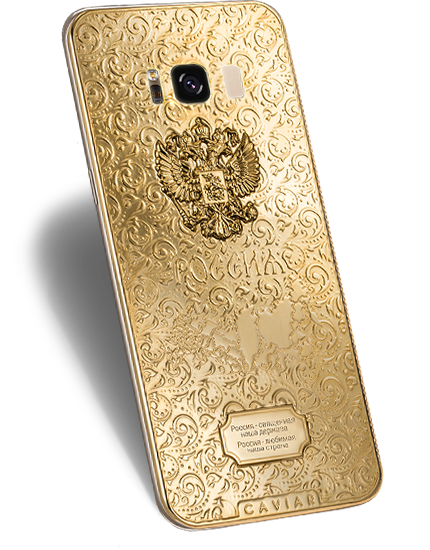