Way to create screen shots on the iPhone X has led to the emergence of a number of random screenshots daily. According to AppleInsider, Apple has fixed the problem in iOS 12. 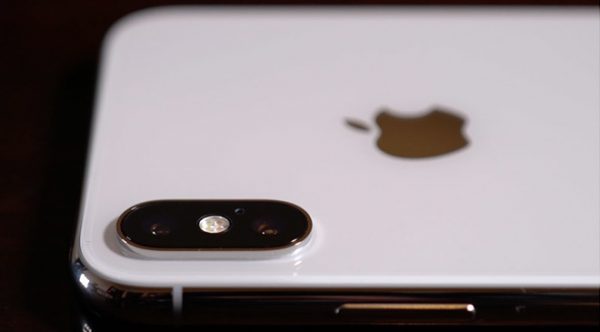 To photograph the screen of the iPhone X, you must simultaneously hold down the off button and the volume. They are not very convenient location: many users accidentally clicked on them every time I picked up the phone from the table.

But Apple simply was not possible to move the function to other keys – they are almost gone in iPhone X. to take a picture of the screen on other smartphones, it is enough to simultaneously press the home button and off switch. With them, no problems.

Fortunately, Apple has noticed the flaw and, at least partially, corrected it already in the first beta version of iOS 12. Now the owners of the company’s flagship will not be able to take a screenshot until then, until I turn on the display.

But the problem may persist in those who have enabled the feature “Raise to activate” – it screen automatically lights when lifting the device. So when the user will get iPhone X, for example, bags, casual snapshots of the screen can not be avoided.

However, Apple is moving in the right direction and shows your customers that listens to them and is aware of all the problems.