iPhone X sold out in less than 30 minutes

10:01 GMT, Apple launched pre-order the iPhone X. in Less than 30 minutes the delivery time of the smartphone made 4-5 weeks. 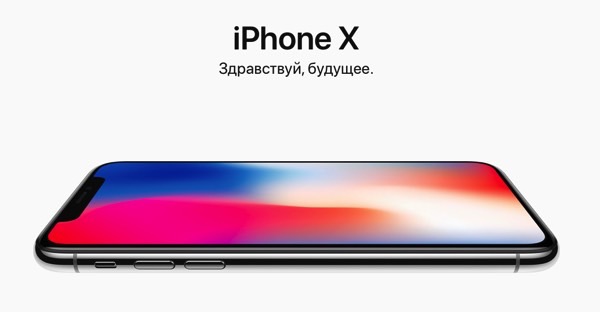 12 Sep Tim cook introduced three new smartphones, among which the iPhone X c frameless OLED display. The new innovative facial recognition system Face ID, and a number of other functions. Immediately after the presentation, analysts predicted a big demand for 5.8-inch iPhone, noting that sales of the iPhone 8 and iPhone 8 Plus will be much lower than the results of predecessors.

In addition, the KGI expert Ming-Chi Kuo in multiple reports suggested that Apple will face difficulties at the start of sales iPhone X. According to the production chain of a smartphone component suppliers could not provide enough quality and meets all the standards components.

So, before the presentation of the novelty became known that only 40% of the OLED panels prepared for the iPhone X to meet the requirements of Apple. Later, the company from Cupertino faced problems when creating TrueDept-camera Face ID system.

According to Kuo, at the start of sales Apple will be able to collect only three million iPhone X, and with a deficit of cope until February-March 2018. Assumptions the expert has come true after half an hour after the start of pre-order. In a matter of minutes the delivery time smartphone stepped over 4-5 weeks. 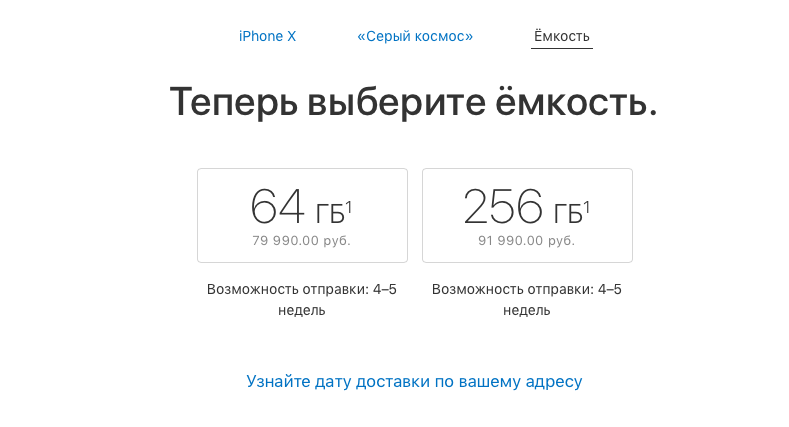