Caviar a Russian company engaged in production of luxury Golden versions of various smartphones, has prepared an exclusive version of the iPhone X with the solar battery. 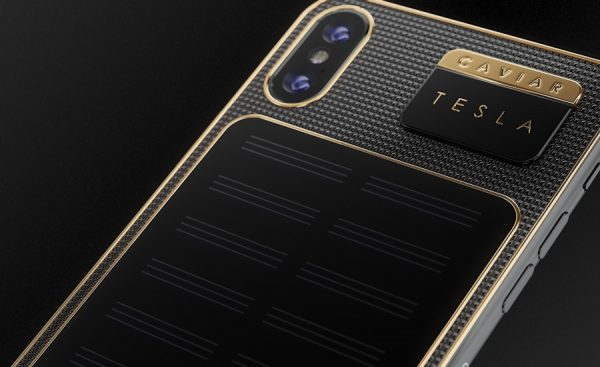 Console Tesla is not accidental, as claimed by the company itself, they were inspired by three great scientists: Nikola Tesla, Steve jobs and Elon Musk.

Solar battery located on the rear panel of the device, not just charging the phone and is impact-resistant as cover which has a solar panel made of carbon fiber. 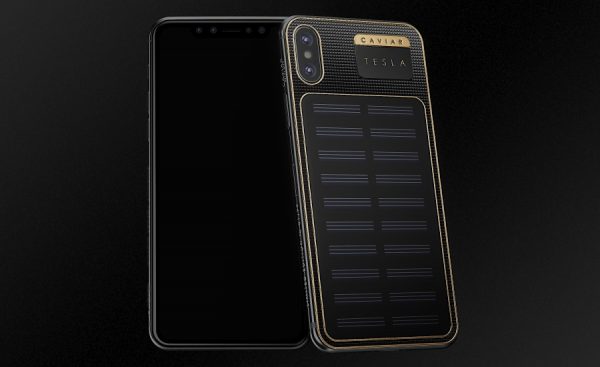 Details about how much time can charge iPhone X by built-in solar battery manufacturer, unfortunately, does not specify.

As expected, iPhone Tesla X will be a limited edition, and each model will be numbered. It was planned to release only 99 copies, but due to high demand, the company increased the lot size to 999.