iPhone X – the best selling smartphone in the world

Despite the pessimistic mood of the users, iPhone X was the top selling smartphone in the world. At least one month. 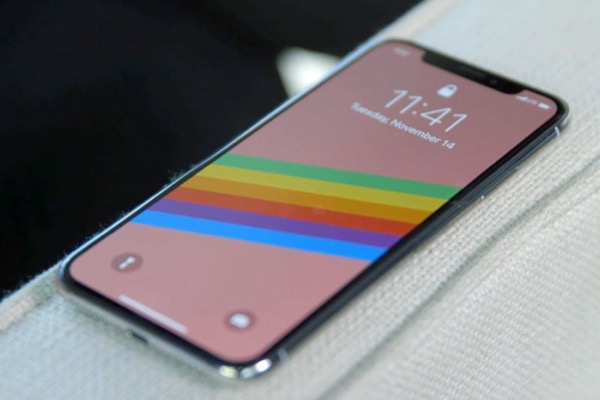 According to research firm Counterpoint Research, in February of 2018, the biggest demand for Apple devices. In the top selling smartphones there iPhone X, iPhone 8, iPhone 7, iPhone 8 Plus. The analysts noted that sales in General were higher than in the same period in 2017.

These results look a bit strange. Apple one by one complain that lose profits due to low demand for the iPhone X. among them Samsung, who reported that Apple no longer buys their OLED displays. TSMC, the plant for the production of processors for iPhone and iPad, also lamented the low number of orders after the appearance of the new flagship Apple.

The head of the Corporation Tim cook, by contrast, speaks about the runaway success of the device. Report for the previous fiscal quarter, called the iPhone X the fastest-selling phone of the company since launch.

Apple will report for the second financial quarter of 2018 and reported on how things are going at the company. At the same time and find out how the study Counterpoint Research was accurate.