The staff of Tom’s Guide decided to test the strength of all popular smartphones and find out which one is the most “tenacious”. 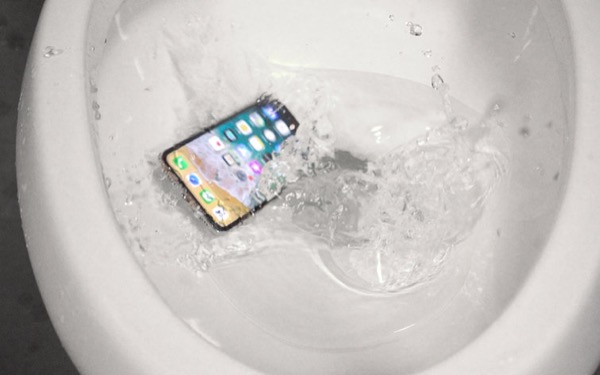 Testing was conducted in several stages.

Each stage was evaluated certain number of points for survival. If your smartphone has stopped working or it was impossible to use after one of the shots, he automatically disqualifiable. 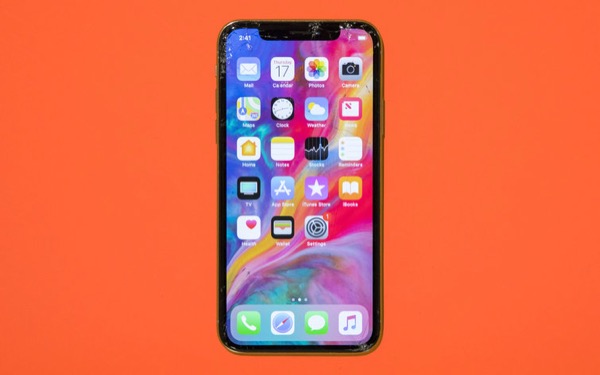 Device with dignity passed the first stage test and the second part. The gadget is only slightly scratched. Then it again dropped face down from a height of 1.2 meter and the screen cracked. After passing the third phase on the display appeared a few cracks on the sides. Ambassador bathing in the toilet smartphone some time not working, but after a few minutes everything was back in its place.

In the end, the flagship Apple remained fully functioning and fit for work, despite the scratches on the side faces, which practically does not hinder the interaction with the device. 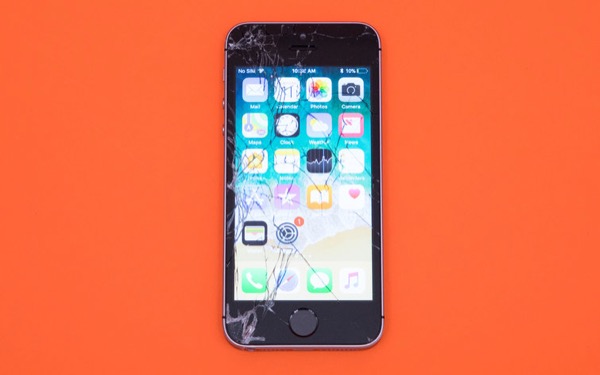 That is despite the fact that the iPhone X almost the entire front part is the display, it still remains one of the most hardy and resistant to shocks. Much stronger than his younger brother – the iPhone SE, which scored just 3.9 points. Its display is badly cracked due to using the gadget which could injure your fingers.

Previously it was thought that the iPhone more fragile than other models of the iPhone that showed the first drop tests. However things turned out somewhat differently. Apparently, Apple has not lied, saying that was used in the new models updated safety glass.