iPhone XR vs Galaxy Note 9: draw in the test for speed

YouTube-blogger PhoneBuff conducted a test and compared the speed of iPhone XR with Samsung Galaxy Note 9. Despite the fact that the iPhone RAM 5 GB less than the South Korean leader, the result was a draw. 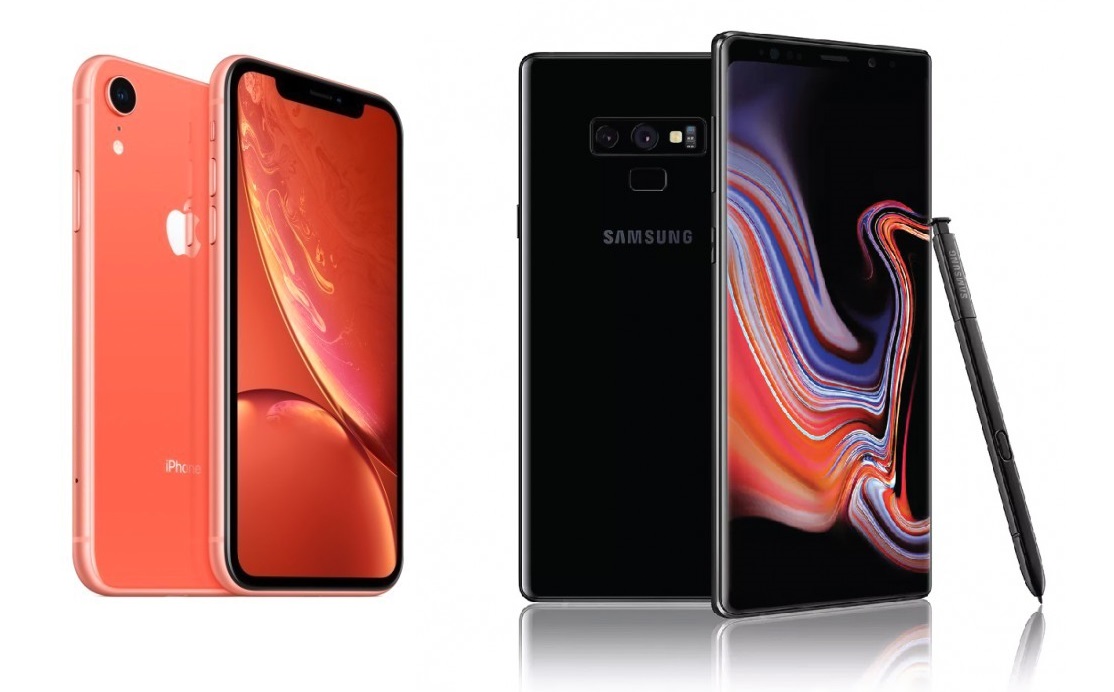 Earlier PhoneBuff have already compared the iPhone XS Max with the Galaxy Note 9. The flagship phone from Samsung has lost the speed of the smartphone from Apple. It is worth noting that the blogger uses a robotic arm to conduct tests on the speed of running applications.

As expected, XR easily passed Note 9 during the initial running apps, but Samsung’s flagship has managed to catch up with the smartphone from Apple to re-open the programs and games thanks to its 8 GB of RAM.

Note 9 also lagged in time, because he kept all the apps in RAM, while the iPhone XR unloaded “heavy programs” such as Adobe Premiere and Facebook.

Both phones have completed testing with the same result – 2 minutes, 38 seconds, but, technically, the iPhone has overtaken XR Note 9 to 15 milliseconds. Perhaps it was due to the optimization of OS and processor A12 Bionic.