Iran for the first time will allow iPhone sales 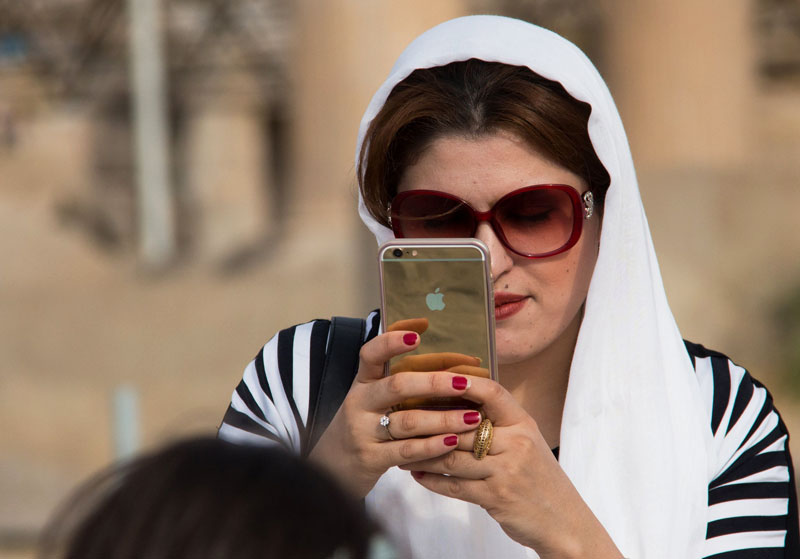 The Ministry of trade of Iran addressed to the Organization of the trade of the country in order to allow nine local companies to start importing smartphones Apple.

Currently in Iran, there are stores where you can buy non-certified phones. The decision to allow the import of the iPhone made in the fight against smuggling.

Earlier it was reported that Apple is working on a login script on the Iranian market, is the draft agreements sent to Iran representatives to agree future working conditions. Currently direct operations in the Islamic Republic is still illegal for most U.S. companies, excluding suppliers of food, medical supplies and aircraft components. 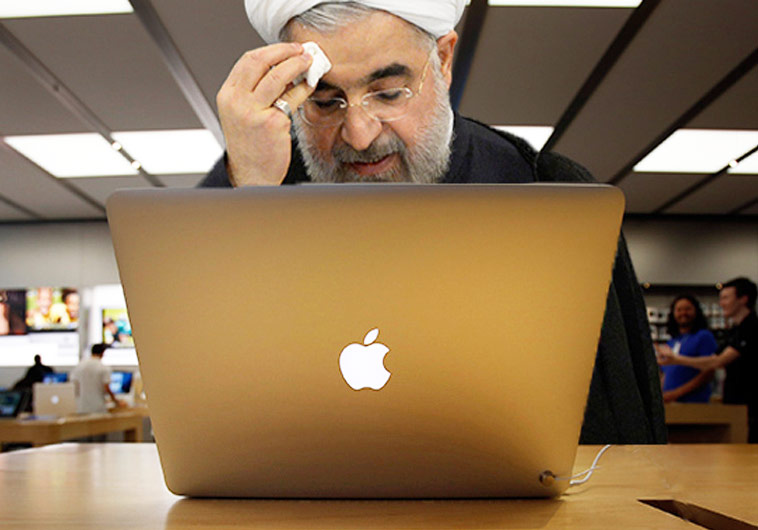 Even in the case of the granting of the import license is not clear whether Iranian companies to buy Apple products at the official level as Iran remains under US sanctions, which make the inaccessible part of the international banking system.