Pokemon Niantic Labs sweeping the planet: the gang Pikachu to stop. Game releases have taken place in the United States, Britain, Germany, Australia, New Zealand and Japan. In some countries, including Russia, the official version yet, but the other decided to ban hunting pokemon. 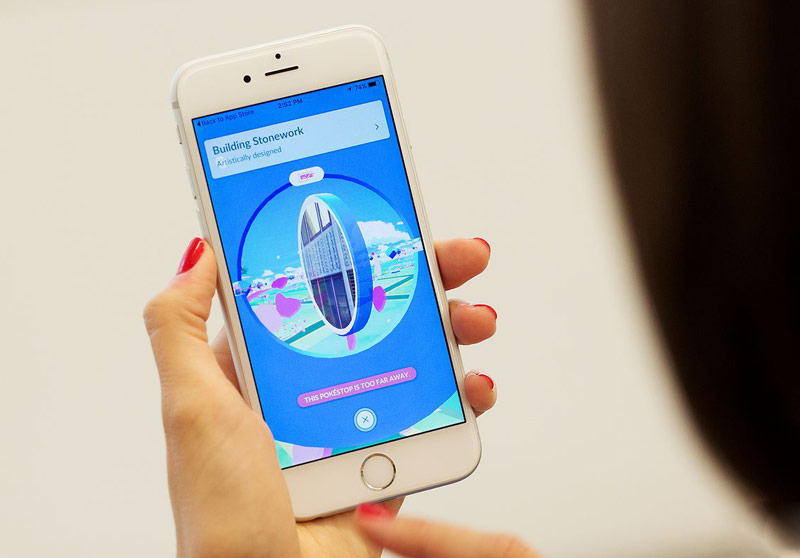 According to the BBC, Iranian authorities for security purposes is completely banned Pokemon Go. The decision was taken by the High Council of virtual spaces (office, supervising Internet access). Pokemon Go have criticized the authorities in different countries, but Iran was the first country to limit the access to the game.

Earlier, Iran’s government has stated that the future of the project about virtual monsters will depend on whether the will of the developers to cooperate with the authorities. What steps should have taken developers Niantic Labs have not been reported. Now also not established exactly how Pokemon Go can harm the security of the country and its citizens.

To date, the Indonesian authorities were forbidden to play Pokemon Go to the police in the performance of official duties. As noted by the BBC, in France a player was arrested in July for trying to infiltrate the military base in search of pokemon. 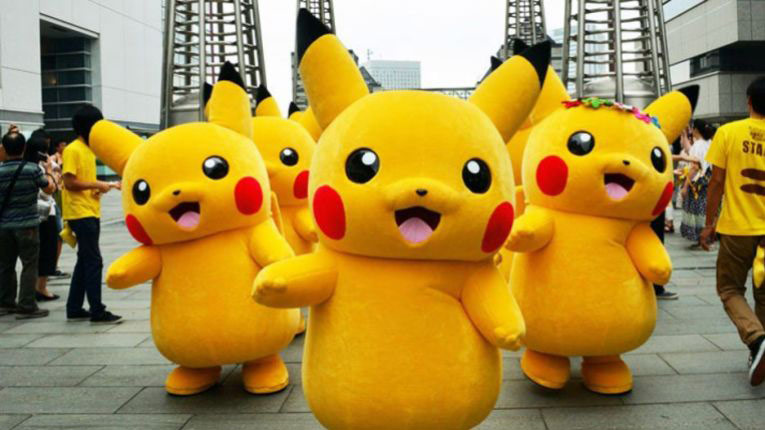 According to the study of MTS in Moscow and Moscow region in Pokemon Go play for almost half a million people, nearly 9 of every inhabitant of the region. If the forecast of analysts of about 10-fold increase in popularity after the official release will come true, account Pokemon Go is literally every Muscovite.