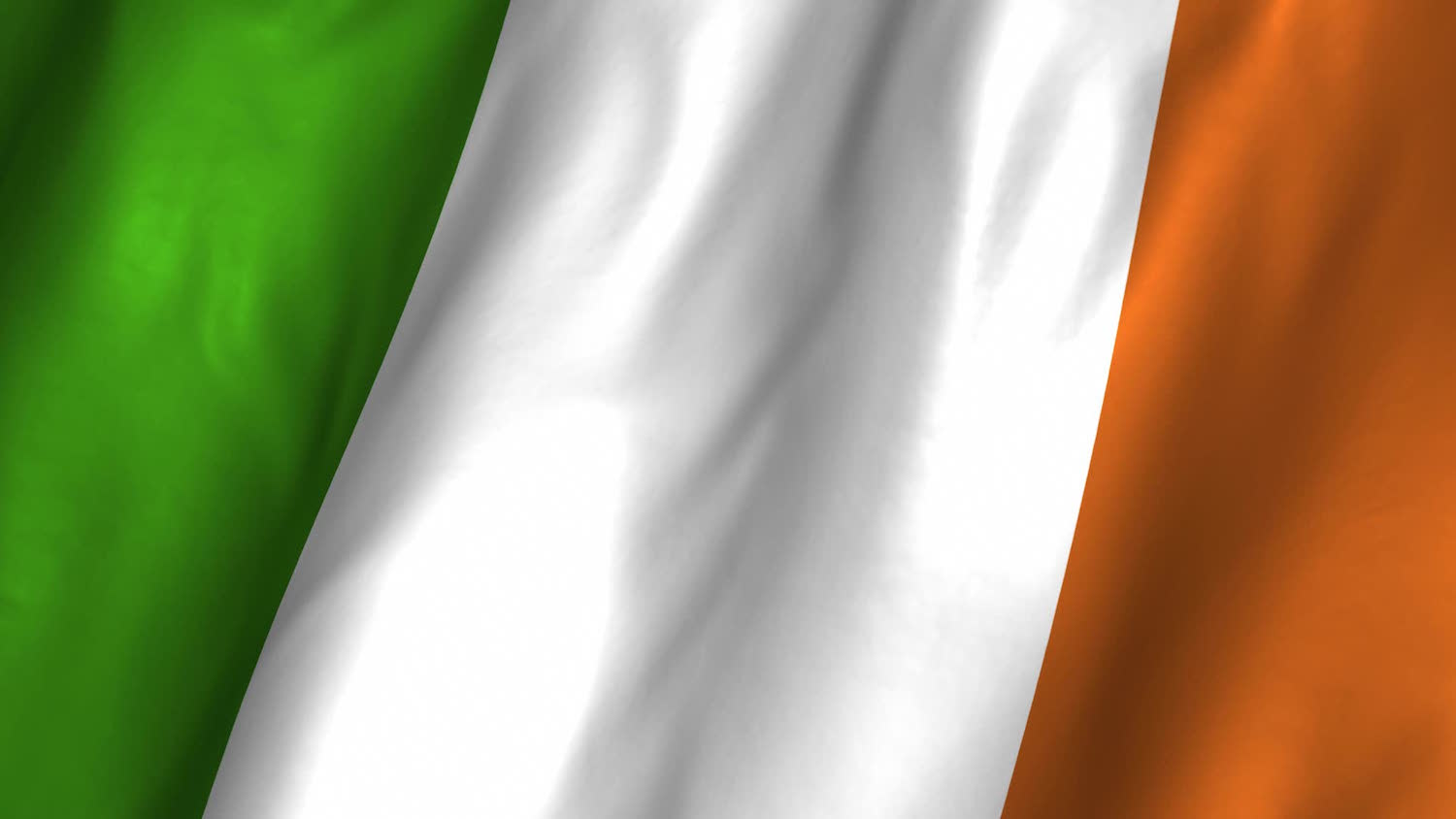 This week, the European Commission concluded that because of the allegedly unfair tax breaks given to Apple in Ireland’s budget has a shortfall of 13 billion euros. Nevertheless, the wealth that suddenly fell on this country, not really pleased, but, on the contrary, have raised concerns.

Reuters reported that the Irish government has agreed to join Apple, which filed an appeal against the decision of the European Commission. Finance Minister Michael Noonan has expressed its willingness to protect the tax regime, which helped bring the country many multinational corporations.

Meanwhile, this decision also has opponents. Some policies claim that in addition to the giant revenues to the Federal budget agreed with the Commission’s decision will create clear rules of taxation. In its opinion, the existing corporate tax rate of 12.5% of revenue is already very tempting, because in the US, for example, corporations have to pay 35%.

Before giving Apple full support, the government is yet to obtain the consent of the Parliament, but, according to experts, the majority of parties will agree with this decision. Hopefully, this will help Tick cook to Dodge this problem.