At an event in San Jose, the company Facebook introduced the VR-headset Oculus Go, which is able to work without a connected phone, a Mac or Windows PC. 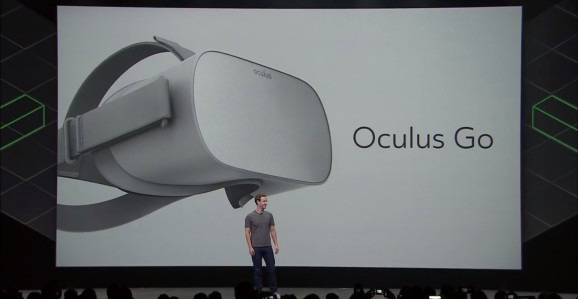 The unit occupies an intermediate position between the portable Google Daydream and Samsung Gear VR and Oculus Rift top. Headset designed for daily use virtual reality technology without connecting a phone or computer, while at an affordable price. Mark Zuckerberg, head of Facebook, said that the company plans to increase the number of users of virtual reality to a billion people.

Oculus Go with a display resolution of 2560 x 1440 pixels, built-in speakers for audio playback with the ability to connect headphones, as well as the lenses of a new generation. These lenses will help get rid of the so-called “screen door effect” — the effect in which the eye perceives the space between the pixels. 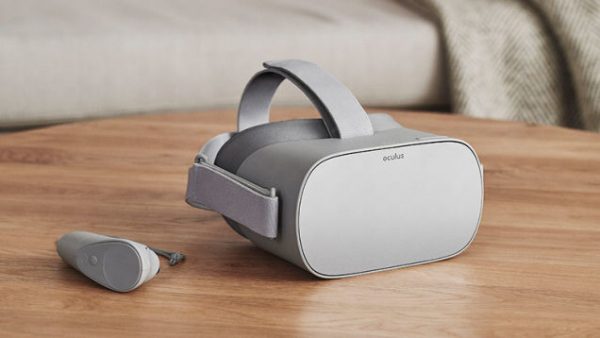 The lack of news from Oculus is the ability to look around, instead of walking around the room. This distinguishes Go from high-end VR devices such as Oculus Rift and HTC Vive.

Oculus Go will go on sale in early 2018 for $ 199, which is slightly more than $ 129 for the Gear VR, but significantly less than $ 499 for the Rift. The first developer kits will begin to arrive in November this year.