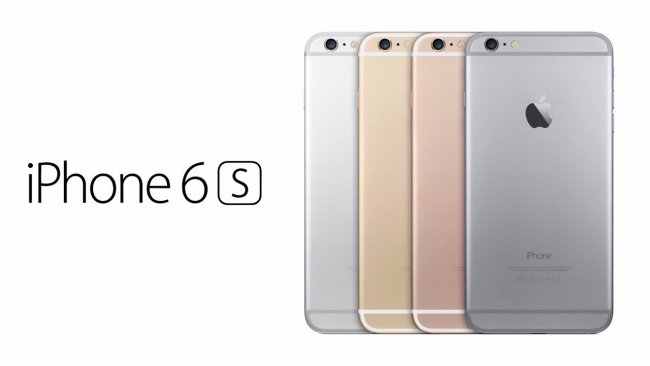 I appeal to the regular readers of our website. You are well versed in Apple technology, are experienced users, and many of you have probably already replaced more than one generation of iPhone. Would you buy a new product with a storage capacity of 16 gigabytes? Surely among you there are those who uses the device, and this memory is quite enough, but I’m sure many, like me, today little 16 gigabytes even considering the fact that music and photos are not stored locally, and each of a large number of apps takes no more than 400 megabytes.

When released the iPhone 6 together with iOS 8, many iPhone owners with a storage capacity of 16 gigabytes or 8 the question of space has become rather urgent. You can remember that it even became the reason for the slow transition to a new OS, because users just don’t have enough space to update over the air. Back then, Apple was criticized for the fact that the minimum amount of available memory still has not changed. Hardly the past year, something changed.

Samsung has released their flagship of 2015 with a minimum memory of 32 GB, which should suffice for most users. Grudges should not be. But among the future owners of iPhone 6s 16 GB they may be, and, if you believe the tweet presented above, such a model exists and will be presented on 9 September. Maybe some need this amount of memory, but if these same people instead of 16 GB 32 proposed, were there any objections? In that case everyone would buy the iPhone memory which should be enough for everything.